The long arc of counter-revolution to fascism, according to historian Gerald Horne

Originally published at: The long arc of counter-revolution to fascism, according to historian Gerald Horne | Boing Boing

Casting the British Empire as a force against Slavery in the 1770s seems to be an overly generous assessment. The abolition movement was confined to a tiny fringe of activists until well after the revolution was under way, with the first organised abolition group starting in 1785.

In addition, abolition in the British colonies was a slow, drawn-out affair, that catered excessively to the needs of the plantation aristocracy who held huge clout in Parliament, and who were able to wring huge compensation for the loss of their “property” from the state.

Even then, WEB DuBois was critical of the extent of influence that abolitionism had in the end of slavery in British colonies, arguing that the shift by the British government to an anti-slavery position was driven mainly by economic factors, which would not have been in place had Britain kept its American colonies.

The rise of liberal and philanthropic thought in the latter part of the eighteenth century accounts, of course, for no little of the growth of opposition to slavery and the slave trade; but it accounts for only a part of it. Other and dominant factors were the diminishing returns of the African slave trade itself, the bankruptcy of the West Indian sugar economy through the Haitian revolution, the interference of Napoleon and the competition of Spain. Without this pressure of economic forces, Parliament would not have yielded so easily to the abolition crusade. Moreover, new fields of investment and profit were being opened to Englishmen by the consolidation of the empire in India and by the acquisition of new spheres of influence in China and elsewhere. In Africa, British rule was actually strengthened by the anti-slavery crusade, for new territory was annexed and controlled under the aegis of emancipation. It would not be right to question for a moment the sincerity of Sharpe, Wilberforce, Buxton and their followers. But the moral force they represented would have met with greater resistance had it not been working along lines favorable to English investment and colonial profit

Nice to see this post. It’s no surprise that like Chomsky, Horne gets completely ignored by corporate media.

Also good timing for me, as I was just listening yesterday to an interview with Horne, on US foreign policy:

There’s also a good segment in the second half on the differential treatment by the putatively liberal establishment of Palestinian academics versus other critics of Israel, and on the empire-serving agenda of Human Rights Watch.

… take at face value that the Founding Fathers and their offspring were slave-owners, killed Indigenous people, and treated women as non-citizens, all the while claiming a devout Christian identity …

…a devout Christian identity that in the beginning, far from being motivated merely by religious restrictions in Britain (where they were not denied the right to worship as they wished), was also motivated by denying any other sort of Christian identity from any freedom to worship. Just one more facet of their ‘othering’, upon which fascism eventually builds.

Exactly. There is no doubt that the British promised, and in some cases actually provided, freedom to enslaved people willing to fight on their behalf. However, this doesn’t mean that the British were on the verge of actually getting rid of slavery in their colonies in general, which they didn’t do until 1833, long after the American Revolution.

This is conflating the Puritans with the founding fathers. For the most part, the founding fathers weren’t particularly devout. For all his many faults, Thomas Jefferson had a very modern sense of the arbitrariness of religion and admired Jesus as a philosopher but not as a mystical savior. Others like Benjamin Franklin considered themselves deists. I’m all for recognizing the imperfections of the founding fathers, but it is really just a right-wing myth that these people were zealous Christians.

(But in some respects, not much between them.)

Texas didn’t join the US - they were annexed.

Yep. And not just Texas. 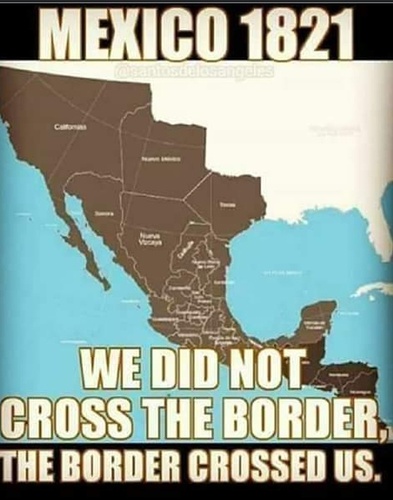 Texas likes to say they’re special as they were “the only state to join voluntarily and the only one that was a country”. Both of which are false. They liked to think it gives them special powers that other states don’t have.

Looking back, it seems that this book also got a rather scathing review from a marxist point of view as well. 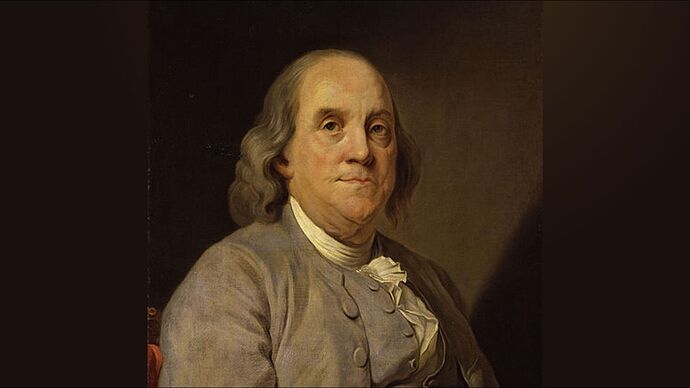 A careful review reveals that Horne’s The Counter-Revolution of 1776 is, in large measure, a work of fiction.

They’re obviously sticking to the more conventional view of the American Revolution as being similar in form to the French Revolution or English Civil war- a classic Bourgeois revolution which was nonetheless progressively anti-feudal in scope.

Since the WSWS is a Trotskyist organisation, I think some of their criticism is due to Horne’s position on Stalinism: 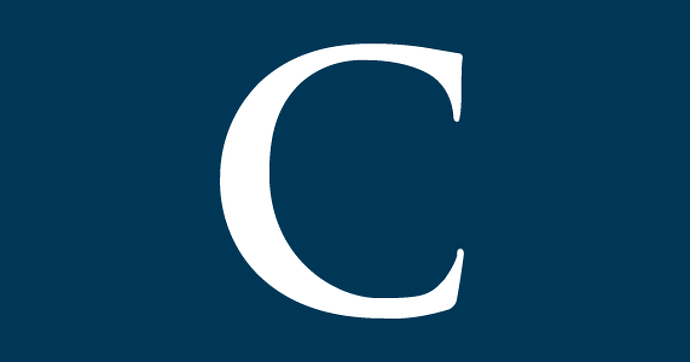 Stalin Was No Worse Than the Founding Fathers

Is the rehabilitation of the Soviet leader in Russia any different from the “glorification” of the slaveholding founding fathers of the United States?

I think this is needlessly dragging other issues into the matter, and that Horne’s views on matters of political doctrine shouldn’t be brought into it. Instead they should have kept their focus on the scholarship and the arguments that were being put forth.

Additionally, some of the more loyalist areas of the country were those more deeply rooted w/ slavery (Georgia, South Carolina). And, if you look at the history of slavery in the US in the wake of the Revolution, you see a movement away from it as the northern states (albeit slowly) start to ban the practice. You also see the struggle in the US Constitution, while YES absolutely endorsing it via the 3/5 clause also allowed for the end of legal slave importation after 20 years, which happened.

I believe that the general belief for ~25 years or so after the Constitution was that it was a dying institution. The game changer was the invention of the cotton gin, which breathed fresh, toxic life into the institution and led to it’s revival and full-throated embracing, which in turn caused an evolution in US racism toward a more virulent and rooted state.

While I don’t think Texas is that special, I disagree they weren’t a country. They operated as such for ~10 years. That was the de facto reality.

Now, the additions of rest of US Southwest (CA, NM, etc…) via the Mexican War was clearly an act of aggression to annex Mexico’s northern territories.

They are wrong in saying that they were the only state that was formerly a country. Vermont and Hawaii come immediately to mind.

Pages for logged out editors learn more The Vermont Republic (French: République du Vermont), officially known at the time as the State of Vermont (French: État du Vermont), was an independent state in New England that existed from January 15, 1777, to March 4, 1791. The state was founded in January 1777, when delegates from 28 towns met and declared independence from the jurisdictions and land claims of the British colonies of Quebec, New Hampshire, and New York. The republic remaine...

Ah, gotcha. Yeah, TBH Hawaii is the truest example of this. They truly were an independent nation, non-European, existing for centuries.

Fun read on Vermont as well, thanks.