The magical belief in the aura of celebrity memorabilia

I seriously considered trying to buy one of Madoff’s wristwatches at auction, but even with the “used by Bernie” discount his taste in timepieces was still too rich for me.

I honestly don’t get that whole thing either, or autographs. I do have a few books autographed by their authors, but even those don’t really excite me. It was nice to have a chance to interact with the authors and let them know what their work meant to me.

But, like, when Jackie O’s stuff went on sale and the prices were sky high because Jackie, I thought it was so weird. Some things, like a gown that really represented her style or that she was wearing on a certain date, or her pearls, I could see because they are so associated with her and historic, but just to have a letter opener she touched - who cares? 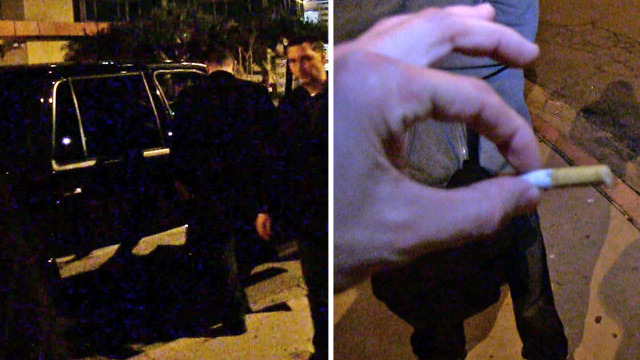 Johnny Depp -- Who Wants a Piece of My Butt?

I still bet there are a lot of people out there who would pay good money for Bernie Madoff’s head.

How about if instead of sterilising it, the item was professionally diluted multiple times?

I saw similar research, years ago. The idea that “cooties” can be professionally dry-cleaned away - and they can be objectively quantified - is just wonderful.

but, maybe not-so-oddly, my first thought was the part of Coupland’s Generation X where the guy is working in Japan and his boss invites him into his office then asks him “what is your most valuable possession?” The guy thinks it’s a stack of German industrial 12" singles that he hopes his parents haven’t thrown out of their basement in his absence. His boss, with great ceremony, opens his safe to reveal a photo of Marilyn Monroe flashing the camera. A millionaire, and his most valuable possession is a celebrity beaver shot.

anyway, Coupland ended up writing the forward to the companion book for Slacker, so it went full-circle for me.