The Sky above the Port was the color of code, tuned to a bot channel

After considerable delay and a couple of intermediate projects, portskybot is live @ https://twitter.com/portskybot

portskybot takes the first sentence as a part-of-speech (pos) tagged template and renders it with words replaced by other words, of the same part-of-speech as also found in Neuromancer.

The original sentence can theorhetically be recreated, but tests on a couple million sentences have not done so, yet. Somebody with more time, or more math, than me could figure out the statistics for this…

The sky above the port was the color of television, tuned to a dead channel.

A machine-made of the explosion said a answer of child, laminated to the overhead eight.

The code of the screen rolled the Sense with splinter, known to the black sunlight.

The suit behind the hand was a ship of iron, hunted to the much flight.

The technology up the solitaire was the throat up immortality, swiveled to some colorless corporation.

Funny, I was just saying the exact same thing to the wife last night.
Sometimes @OtherMichael’s bots leak into my mind – or is it the other way around?
If you pay attention, it becomes quite evident

I think you forgot to close the </a> there on that link, mate. 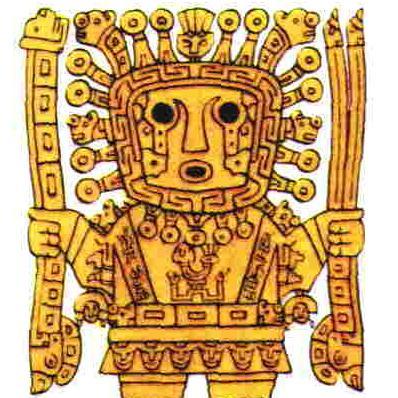 Foot horse is offered as foot for a horse.

Now it is in my dreams…

Hand-horse is helpful - he just wants to lend a hand!

Wait, so the robots took our jobs, and then when we were about to use our new-found free time to settle in with some Mad-Libs, they took that from us too? 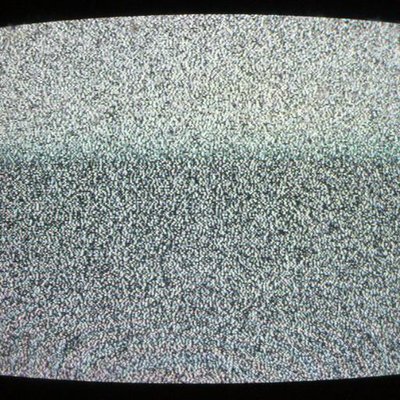 This topic was automatically closed after 319 days. New replies are no longer allowed.