The Sony Walkman is 40 years old

They changed the world by taking an existing product and removing the key feature.

Yep, I read that right.

No, they changed the world by taking an existing product and giving it a new purpose. You can sell a hell of a lot more Walkmans than voice recorders.

I blame it for my tinnitus.

Actually, what made the Walkman was the headphones. Previously, the small headphones that were available were of very low fidelity. So the availability of better headphones (ISTR that using mylar or some other very light and flexible material for the cones was the secret) made it possible to have high fidelity and portability, so a dedicated music player made sense in a way that it didn’t before.

It was great in its day, but any nostalgia I have for cassettes is tempered by tape wear, tape-eating players, sequential-only access, poorly-recorded tapes (a lot of commercial tapes fit that category), and limited capacity.

Still, being able to portably listen to music without lugging around a boom box and annoying anyone nearby was great, and a well-made tape was a joy to listen to. Aside from the Walkman, having a case full of tapes in the car and a decent stereo to play them on was really nice when the commercial FM stations started to suck, as well.

No record function? There is a microphone clearly visible in the picture. I think something is amiss.

Just googled that. It was so when 2 people were listening to the same cassette using the 2 headphone jacks, they could activate the mic, which would lower the output volume and pipe their conversation over the music.

Ohhh, the TPS-L2. Good, that’s the early model. I was worried this article was going to make me feel old.

The walkman can’t be 40 years old because I got one when I was 12 years old and now I’m… oh crap.

Welcome to Club 52. Though to be honest, I got my first personal cassette player when I was 14 or 15 (it was from Aiwa, so it can’t really be called a Walkman), and that was after they had been out for a couple of years. 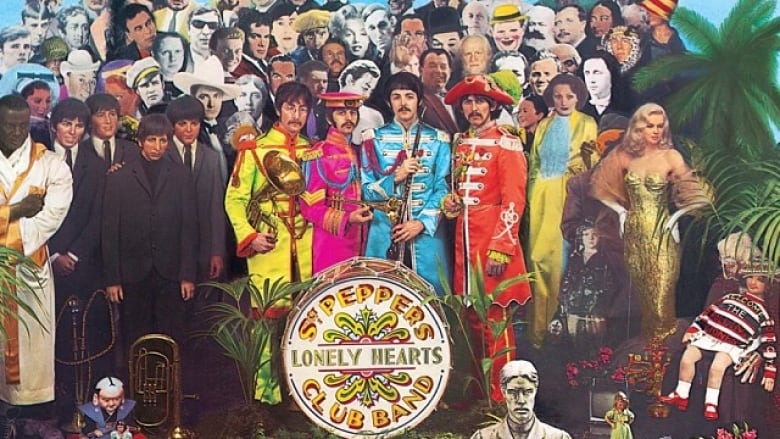 That would be the appropriate music to play on one now, for the occasion…

Just googled that. It was so when 2 people were listening to the same cassette using the 2 headphone jacks, they could activate the mic, which would lower the output volume and pipe their conversation over the music.

“Dude, check out what the bass player does on this track. It’s really subtle, so don’t talk over it”

"Dude, you just talked over it! What did I tell you? "

They added the stereo reproduction feature. I suppose that to have a stereo recorder was more complex due the recording heads and the added circuitry.
Car analogy, it’s like to take a sedan body and make a truck removing the backseats and putting a loading bed instead.

Holding the play button about half way would slightly speed up the playback of the tape. It was a trick I used to compensate for low battery levels.

They changed the world by taking an existing product and removing the key feature.

By removing the record function they could lower the price.

Yeah, that was a feature that didn’t last very long.

I may be entirely wrong, but removing the record feature probably made the devices cheaper to make, and cheaper to buy. At that point marketing stepped in and sold it as the music player for people on the go. Also, thinking back to my dad’s voice recorder, the audio on those was usually mono. The Walkman was stereo.

Same here, only I did get the Walkman for my first player. When they came out my dad felt like they were a fad and not worth the money. I didn’t get one until I could buy it on my own.

Longines had one out before Sony did (1975), but it’s almost forgotten now (and was probably a bit on the expensive side to boot). It appears that it had a recording function, too.