You didn’t ask the pertinent question. How much richer did it make the 1%? This will undoubtedly be hailed as a huge success in conservative circles and pushed countrywide once they get the votes.

As flawed as the major liberal opposition parties in the West are, it’s still mind-boggling that anyone who’s one pay cheque or less away from financial ruin would cast a vote for any conservative party in any OECD country. In the case of the Tories in particular, it’s not like they’ve made a secret of their deep antipathy toward poor and working-class people or their worship of the ultra-wealthy – in 2017 they’re inextricable aspects of the party’s brand.

As an antidote to this depressing story, I urge you to read this article by comedian Frankie Boyle about the collection of grotesques vying for the leadership of the party. Those of you at work might need an explanation ready for the numerous laughs your colleagues will be hearing from your desk. 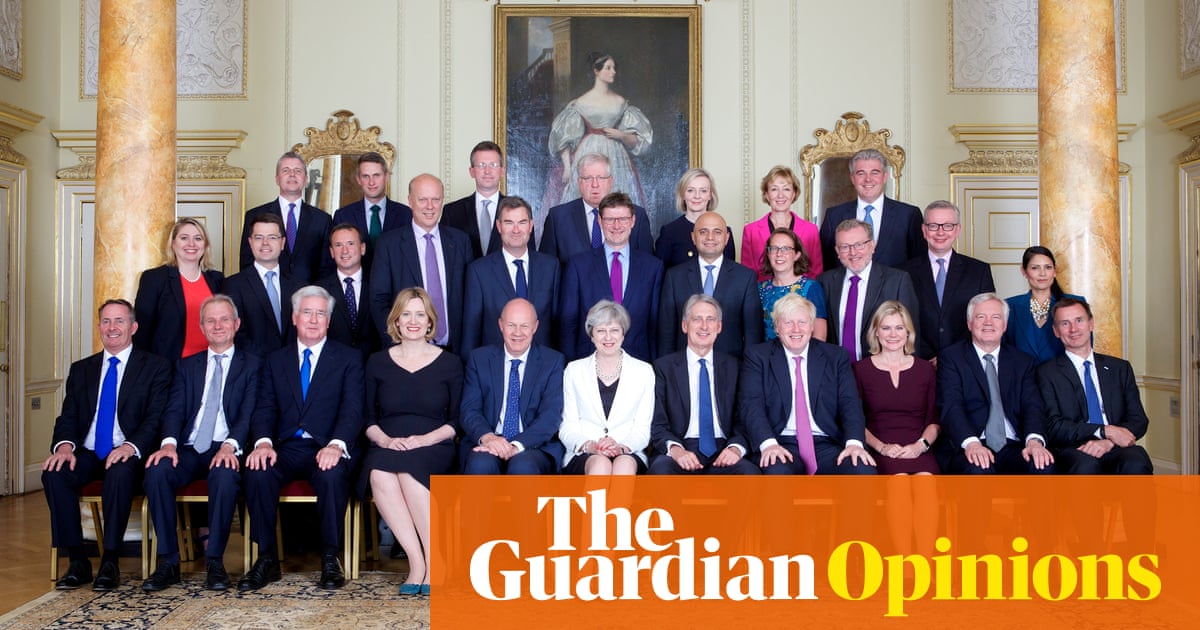 How much richer did it make the 1%?

I suspect that the answer is not at all. The 1% don’t really get impacted much by the UK tax system. If anything it’s simply a case of them not getting a teeny-tiny bit less ginormously rich.

This will undoubtedly be hailed as a huge success in conservative circles and pushed countrywide once they get the votes.

It’s pretty much not hailed as a huge success, even the Tories are having problems trying to say that but it will still be pushed countrywide. That’s already planned.

Universal Credit is replacing 6 other benefits with a single monthly payment if you're out of work or on a low income - eligibility, how to prepare

I mean that’s real fuckwittery. It’s one thing to tout a crap scheme as being wonderful and rolling it out but when you actually accept that the scheme is causing real hardship and that that is due to the incompetence with which its being administered and still roll it out?

I mean that’s real fuckwittery. It’s one thing to tout a crap scheme as being wonderful and rolling it out but when you actually accept that the scheme is causing real hardship and that that is due to the incompetence with which its being administered and still roll it out?

The first part is the standard conservative/Libertarian play: set up an ambitious programme, make sure it’s underfunded and staffed by incompetents in order to ensure failure and has elements that go against the stated intent, and then say “see, we gave government a chance to do the job, but it can’t do anything right. Time for the private sector to take over.” I’m sure the nation-wide rollout will involve a lot more crony companies taking over the administration of the programme, with no relief from the punishment for poor people.

It’s the standard conservative/Libertarian play: set up an ambitious programme, make sure it’s underfunded and staffed by incompetents in order to ensure failure, and then say “see, we gave government a chance to do the job, but it can’t do anything right. Time for the private sector to take over.”

That’s all well and good except the way the UK has tended to do it is to have the staffing by incompetents done by the private sector (usually Capita or G4S).

I’m sure the nation-wide rollout will involve a lot more crony companies taking over the administration of the programme.

I don’t think so. The nationwide roll out will be no different from the pilots.

If it were, then clearly the pilots wouldn’t have been a success.

And the message from on high is that the pilots are successful, the peasants are blissfully happy at being able to pretend to be real people with actual money which they can choose to spend how they like and the Tories are the caring party, Theresa May is a strong, stable leader and Brexit means something, mumble, mumble, something.

The crony companies are already there, mostly as providers of ‘training’ for jobseekers, doing the assessments for disability benefits, etc.

with no relief from the punishment for poor people.

This part will be true.

The bit I especially love is that for a scheme that is supposedly all about enabling people to learn to manage their budget, the first thing it does is ensure that you start with a nice fat crisis, i.e. not being able to pay your rent which usually has to be paid on either a monthly or ,if you’re really poor, possibly a weekly basis because your old payments stop and you don’t get any new ones for six weeks.

Guess how many months in arrears you have to be before you can be evicted for non-payment in the UK? Two. Does that equate to 8 weeks? Why yes, it does.

Will your payments ever clear the arrears? Why no, of course not. You’d be overpaid if they did and the government would demand the money back. So at best you are now one missed payment from being evicted.

That eviction will be because you failed to pay your rent, so the council given the already overwhelming demand on its housing stock will probably class you as ‘intentionally homeless’ and decline to help you. They wouldn’t have anywhere to put you anyway so…“Have you got any friends or family you could stay with?”

There’s nothing like a crash course in household budgeting for people who the scheme proponents themselves claim can’t currently manage their money very well.

I don’t think this is about the 1% at all. Rather, it’s about doing a typical government-quality job at building a new system.

To be fair, it’s the sort of job only governments can do. Any competent private enterprise would throw their hands up in despair and run a mile.

It’s an attempt to completely overhaul a massive system that wasn’t designed except in regards to each individual part, so really just grew organically - without ripping up the old completely and starting from scratch since that would plunge everyone into destitution.

It’s certainly not an easy job and it’s not surprising that there are significant difficulties.

The problem of course is that no real attempt seems to have been made to think about or minimise the difficulties that have cropped up.

As far as conservatives are concerned, this is a feature not a bug. Their whole intention is to drive working class folks off of any government assistance, claim it is working and then impliment it to the entire country. Seems like the Ununited States has competition in heartless, uncaring and callous law makers. Late stage capitalism.

Why don’t they deal with this the American way? Cut back on staff, blame Obama and call it a day.

What’s even more frustrating is that the original model had the potential to be a game-changer (indeed, I would argue that it would be the first step towards a possible UBI but that’s a different argument.)
And then the UK Treasury stepped in. And instead of being a new, parallel scheme that would be allowed to bed in over time with proper issue resolution (as, for instance, happened with tax credits which took almost a decade to sort themselves out but which now work pretty much correctly*), it was seized upon as a method to save money in the short term, which it could never do**, and as a way to redirect anger towards “scroungers”.

*let’s leave aside the problem that late-period capitalism also figured out how to make it work for them, so that the consequences have been horrific for public spending but wonderful for the bottom line of some corporations.
**but it would have saved ridiculous amounts in the medium to long term if it had been funded properly initially. But it had the misfortune to arise at the same time as hyper-austerity was the governing principle, so spending money now was right out.

You didn’t seriously expect the Conservatives to put forward something that would actually help the people they said they were going to help, did you? 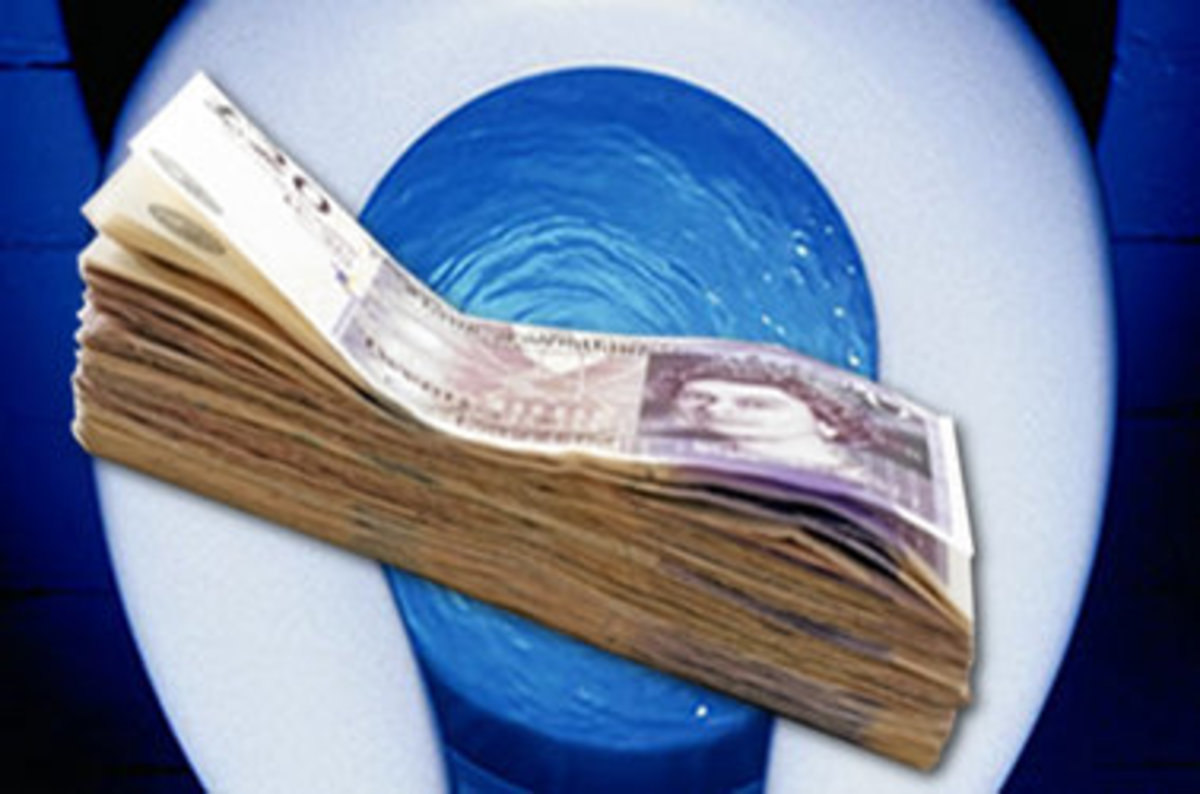 MP warns against 'yet another catastrophic' Whitehall tech failure 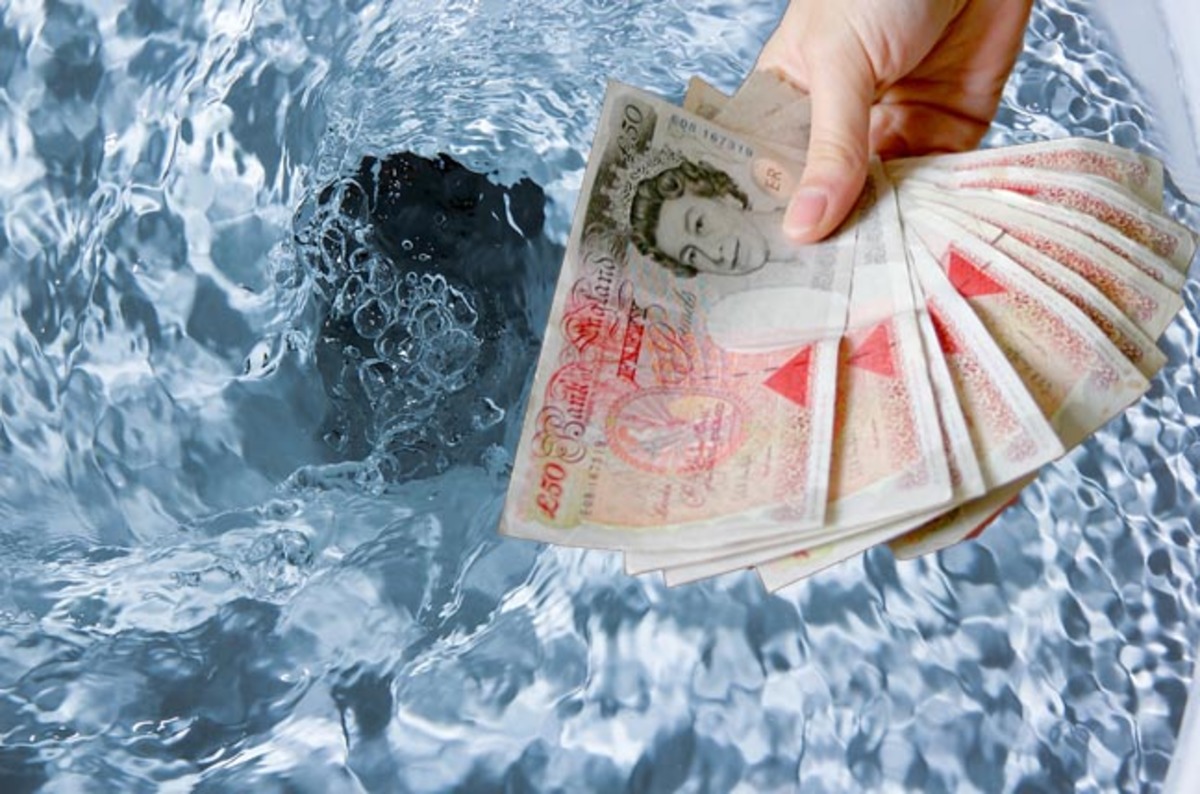 Universal Credit: 'One dole to rule 'em all' on verge of recovery – report

Some 12 years later we might have a working IT system

More links in the linked articles themselves.