This is how airports make money

People should watch all of Wendover Productions videos. They are great.

I assume it must have something to do with having a mile and a half of poorly lit and dingy corridors between each gate and the terminal.

In terms of passenger numbers, a third runway could increase capacity to 130 million, two-thirds more than the 78 million who passed through Heathrow last year.

How many of those were EU citizens, for which London Heathrow was convenient, in a way it will absolutely not be next year? 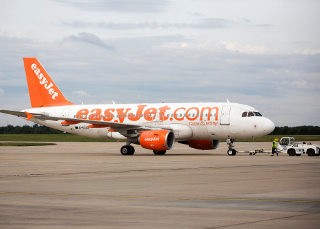 How will Brexit impact airlines and the wider aviation industry?

Airlines, and the wider aviation industry, is international by nature and is arguably the sector most desperate for arrangements to be set after Brexit, in order to prevent chaos. With the clock ticking, what does Brexit mean for airlines like... 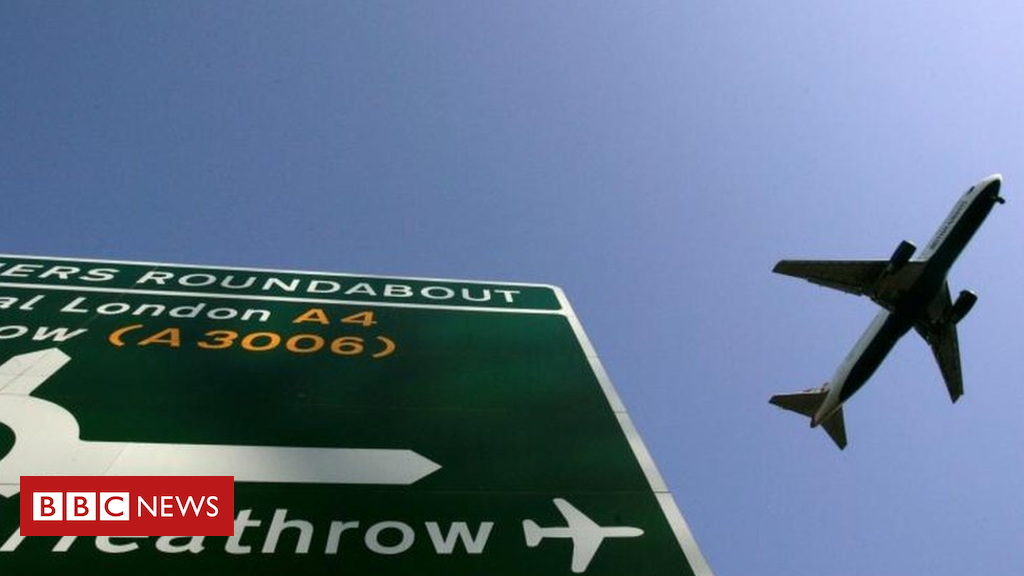 Heathrow operator to move base from UK

Spain's Ferrovial says it plans to move its international base to Amsterdam because of Brexit.

“It will better connect the UK to the rest of world with an extra 16 million long-haul seats available by 2040.”

Not sure they’re a great example of how airports make money if they’re not like most airports.

The short answer is that airports make money by fees on and rentals from airlines, renting space to freight (UPS, Fedex, US Postal) companies, and especially concession agreements for all the stores, rental car agencies, advertising, things like attenna’s for cell service & network programming (CNN etc). My local airport has the equivalent of a malls worth of stores - and gets 2x the $ per square foot of prime downtown real estate in spending. Sure - it’s a tougher place to do biz - and all your employees need to pass tsa background checks.

Passenger fees from larger airports tend to go to infrastructure upgrades and be controlled by airlines. Mid size & smaller - directly to the airports.

Your airline fees are a competitive pressure that can determine who becomes a hub for an airline. But - my City owns the airport - no local taxes go into the airport at all - it’s an enterprise funded endeavor. Something even city council needs to be reminded of from time to time.

edit: to put it in perspective by staffing - there’s 800 city employees (including a fire station & police station) - and 19,000 employees of all the affiliated businesses (airlines, UPS, restaurants, stores, car rental, TSA, customs etc) at my airport. It’s really a small city all by itself.

I think he said that most airports in the US are partly supported by public money and the air ports themselves don’t MAKE money, but they see the economic benefit of the service to be worth it. Sorta like access to good roads in your city (though, yes, some roads are toll roads).

Airports get some FAA funds for infrastructure projects - but usually no local money. And the majority of infrastructure is self funded and airline funded. When we get bonds for projects - they’re based off of our income generated. I also forgot parking revenue.

But - they’re in the UK - my experience is US airports. The economic impact study for my airport is $15.4billion to the local economy.

We’ll be lucky (or unlucky) if it is even by then. It probably assumes the third runway and that is not quite yet a slam dunk and even if it becomes one I doubt it will happen on time/budget.

but they see the economic benefit of the service to be worth it.

And yet the US public sector doesn’t see the economic benefit of things like trains and rail tracks from what little I understand. I suspect it is also a ‘prestige’ thing. (“We’ve got an AIRPORT!!”)

Wendover talks about trains as well.

And yet the US public sector doesn’t see the economic benefit of things like trains and rail tracks from what little I understand. I suspect it is also a ‘prestige’ thing. (“We’ve got an AIRPORT!!”)

But, how do you get to the airport?

Heathrow expansion is not, as I understand it, what many would call compatible with Paris Climate Accord commitments. (Neither is deciding to go ahead with shale gas extraction. Unless you’re a politician, in which case Yes We Can Have It Both Ways At Once.) 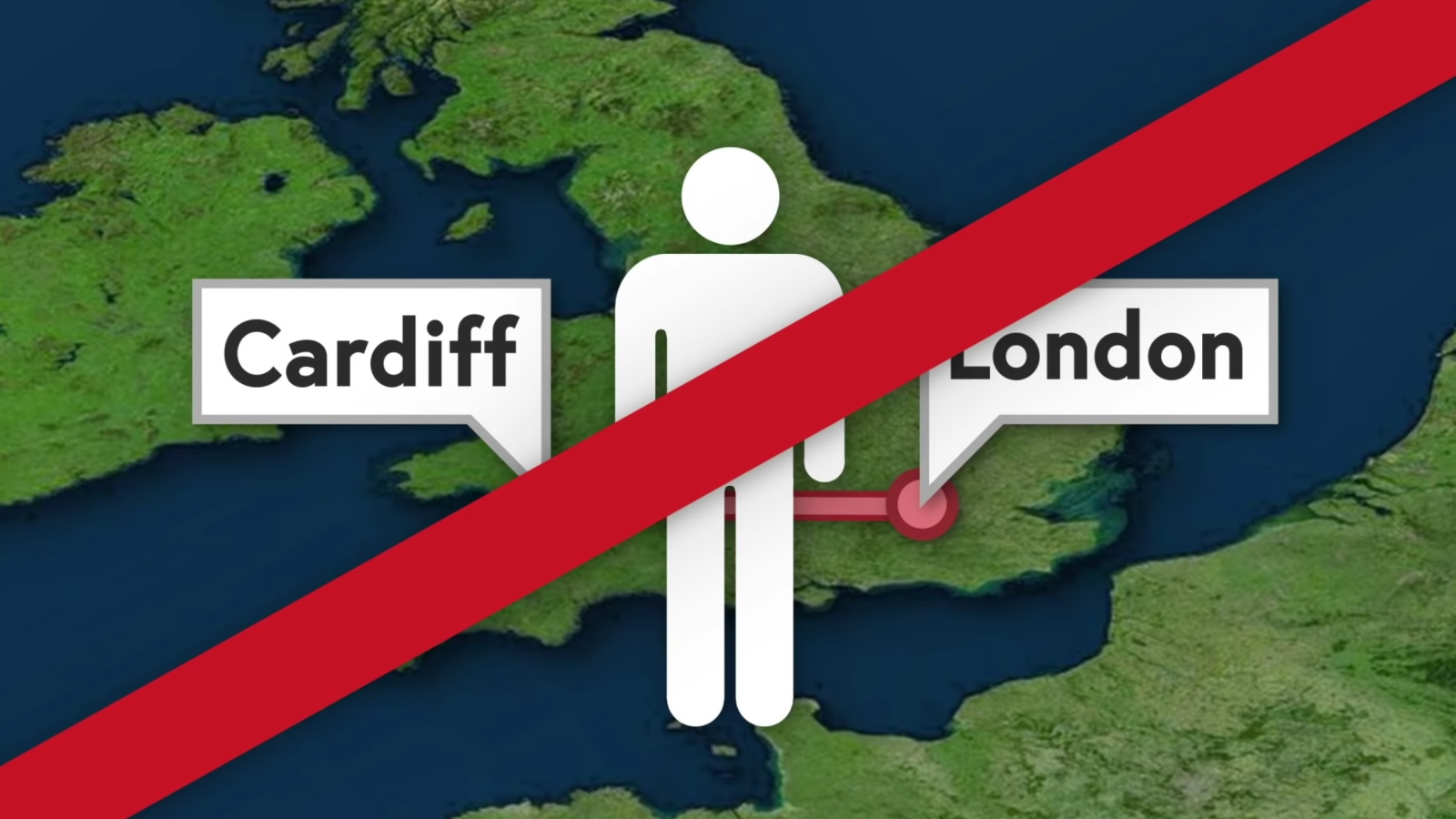 Six times per week, an empty plane used to fly from London’s Heathrow Airport to Cardiff, Wales. The next day, the plane would make the return trip without a single passenger. Half As Interesting, the second channel from Planelopnik-approved Wendover...

No, you’re thinking of the flights from Cardiff to Heathrow.

No, you’re thinking of the flights from Cardiff to Heathrow.

Why would I be thinking of that?

Six times per week, an empty plane used to fly from London’s Heathrow Airport to Cardiff, Wales. The next day, the plane would make the return trip without a single passenger.

I was wondering the same thing… But then, if the operators / planners for Heathrow support Brexit, maybe they foolishly think it won’t impact them? (Seems unlikely…)

And Half as Interesting, his second channel, which is certainly very interesting.

Half as Interesting is another channel you all should follow.

And Half as Interesting, his second channel, which is certainly very interesting.