Originally published at: This NFT of a destroyed diamond is the perfect microcosm for all NFTs | Boing Boing

This NFT is prominent enough and cheap enough that it’s doomed to function as a “corroborating” item. For only $5,000, NFT speculators, ideologues and con-artists alike can maintain a high-profile exemplar of the system’s integrity.

This isn’t to impugn the person in this post, but it is a reminder of how inescapably NFT/crypto trading mirrors confidence tricks, irrespective of intent.

Can my wife wear a pair of NFT diamond earrings?

There is no way any of that ever makes sense.

I always think I must be missing something when I read articles like this, as it seems to me that all of those “business ideas”, whether they have any actual merit or not, could be implemented perfectly well using traditional IT and business practices, without using blockchain or NFTs or crypto in any form. Is it just me?

Not if you want to LIVE in that real estate, or run a business out of it.

However, I’ve reached a threshold. Let’s convince ALL the rich to part with their assets for the NFT markup they can get. They can get rich through NFT’s! Free up those physical resources for the plebeian masses like ourselves who don’t know any better. It’s brilliant.

And what if you make a zillion NFTs of a digital picture of the diamond, and then destroy the diamond?

This is more useless than a restaurant selling the smell of food.

This right here. This exchange in the comments on her article sums up the biggest problem and Tasha explains it away with the vaguest of handwaving. 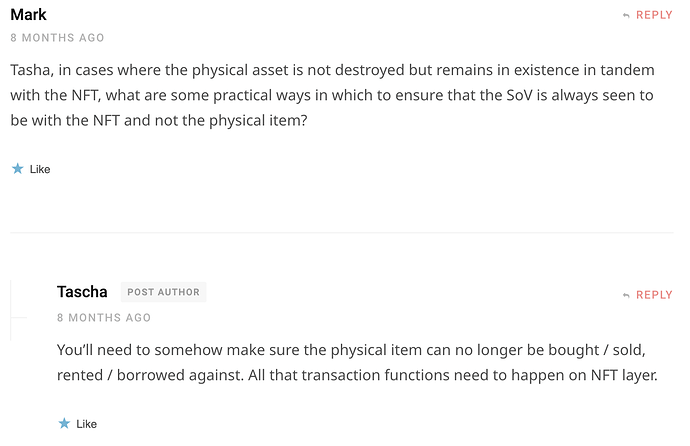 I read the entire conversation with her mom, she never explains how an NFT replaces the physical utility function of the destroyed diamond.

Physical utility function, especially in the case of a diamond, is a huge part of the value. She never addressed that.

NFTs have value only as long as some other fool wants to buy them from you. That may matter to people who care about owning “the first” or “the only”, but who wants to pay for the 20,403rd of of seven million when it literally has no practical usage value? The whole market is not based on value, it’s based on vanity.

The nft of your wife could wear the diamond earrings nfts as long as you own the nfts of the earrings, you wouldn’t want her to wear a copy of a thing you don’t own because that would make all of this very silly.

It’s been said before, but that’s a terrible, unfair comparison. Tulip bulbs are physical objects that look and smell nice, and, in a pinch, can be eaten.

A NFT can serve the role as a SoV, because it’s able to satisfy 3 basic criteria for something to qualify as an “asset”:

This is the core misunderstanding by NFT advocates. All 3 of these “reasons” that an NFT can serve as a store of value are myths.

Not so much a Store of Value as a Short term scam of value.

Nonsense… /s with this stuff you can launder far more money, probably enough to even rival loyalty programs.

Diamonds are forever. NFTs are for as long as the link still works. Neither has any intrinsic value.

Putting aside the inherent scamminess of NFTs, the reasons why there’s a robust market for all this Web3 garbage at all. For a lot of people under age 35, shut out of home ownership and defined benefit pension plans and well-paying jobs and, increasingly, the ability to truly own anything at all (e.g. all the features in the car they bought), this seems to many of them to be their only chance to make serious money before things really go to hell. That this grift was invented by Libertarians is fitting, since they’re responsible for the late-stage capitalist system that put the Web3 marks in such a desperate mindset.

If the NFT is a store of value, what happens if you sell the diamond to someone else rather than destroying it? 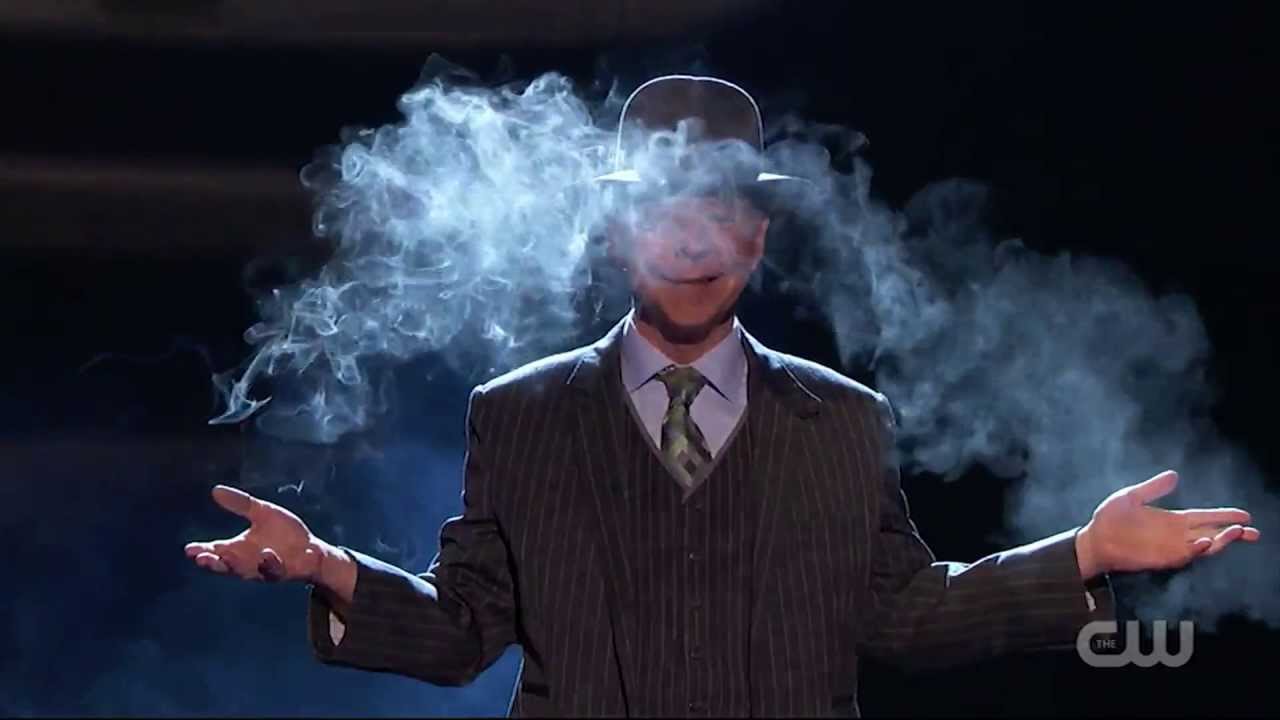 Tascha did eventually transfer her destroyed diamond NFT to someone else, for 5.5 ETH

I think it’s funny (and surprisingly honest) that one of the most popular cryptocurrencies is called “ethereum,” which evokes the idea of an ethereal object that has no real substance and may or may not exist at all. That’s completely opposite of the philosophy behind most government issued currencies that try to stress the “real” nature of their value. Some countries actually call their currency “reals” to try and instill confidence.

Brazil called their currency “real value units” as part of their inflation stabilization plan. And it worked!

The Daily Unidade Real de Valor, or URV (Portuguese, Real Value Unit), was a non-monetary reference currency (i.e., non-fiat) created in March 1994, as part of the Plano Real in Brazil. It was the most theoretically sophisticated piece of the Plano Real and was based on a previous academic work by Pérsio Arida and André Lara Resende, the "Larida Plan", published in 1984. Its main purpose was to establish a parallel currency to the cruzeiro real, free from the effects of inertial inflation on the...

NFTs make perfect sense, if you assume that our reality is actually a simulation.