I have a pen based portable computer which I bought second hand some years back. Its loaded with windows 3.1 and software which might be used by a telco service worker. The OS would date it to the early to mid 1990s.

A couple of years ago I bought a fancy, extra-large screen, android tab so I could read digital comics in style. It was £500. My teenage self would have recognized that my folks sometimes spent less than that on a “new” second-hand car.

Smalltalk is a very practical language for deployment on almost any platform you can get these days. Certainly nicer to live with than any of the pretend object oriented languages.

I’m so over language wars, or people complaining about how the future didn’t pick the technology they preferred. The most useable language for me has been Objective-C because the Cocoa frameworks are so good. Currently I’m using mostly C++11 because it’s the best fit for the project. I’ve also used Ruby, Python, Swift, Java, JavaScript.

I would love for him to code on his devices but in truth there is no reason for him to do that.

A couple of years ago, I went on a long vacation with only my ipad. I got bored and purchased Codea. Haven’t really done much with it since, but it quenched my need to code. It’s based on lua. 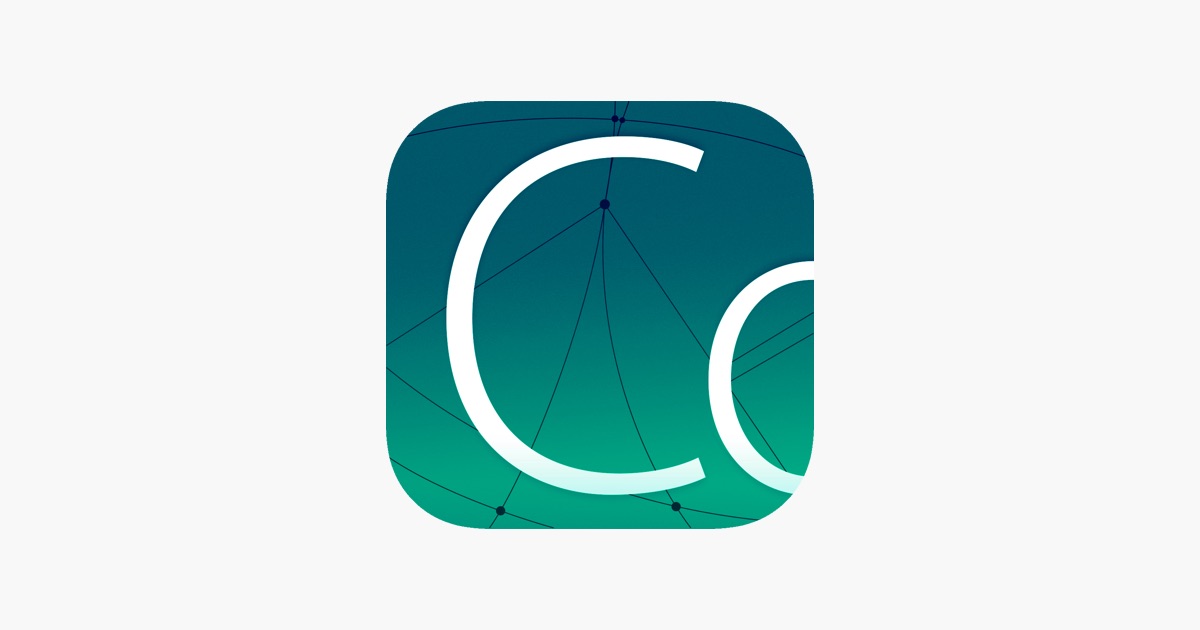 Codea on the App Store

I taught a course on Operating System Design at Brown in 1971 or so. We studied the internals of Multics, TSS, and CP-67. For the final project, I described a computer much like the Dynabook (with single-character LED displays on each key and a mouse) and had the students sketch out an OS for it. I don’t recall if I’d seen Alan Kay’s work then or not; I had visited Doug Englebart at SRI and used his mouse just before the MoaD – we were working on a hypertext system, as was he. I remember including the caveat in the assignment that the biggest problem for the device would probably be battery power.

How sensibilities have shifted with regards to what we are willing to pay for our kid’s toys.

It used a stylus because even then they knew that using your finger to write is downright stupid. Thank Apple for their “innovation”

I fail do see your point. “If you see a stylus, they blew it” was about stylus being necessary to simply use the device. I had a Palm - my 3rd, I think - when the iPhone came out and I actually switched from Newton to Palm a few years before that - and I can wholeheatedly agree with this.

And while I like the Apple Pencil and will probaly use it to make hand-written notes, this will probably a miniscule part of my writing.

The by far largest part of text entry I do is my keyboard. Writing, as in text intended for humans to read, too.

This is followed by dictating text or using the on-screen keyboard on my iOS devices. Though one some days I use dictation on my Apple Watch more, both for communicatoin and note-taking. Lots of short reminders one would use a piece of paper for, but with the added benefit of setting alarms. It also has become feasable to record longer rambling and have the machines produce a reasonable transcription of it, ready to be edited by keyboard later.

A stylus cames far far at the end, even below the retracatable fountain pen and notebook I usually carry on me.

Thing is, a stylus is a very primitive writing tool. It it just for pressing down real hard, first in clay, than on pressure-sensitive displays.

As a child I had to code my own games. Now, there is so much free content that people don’t have to create their own.

In the early 80s I spent a ton of time writing programs in BASIC. I think it was really valuable. (I’m not a programmer, and I never got farther than BASIC, if you don’t count a Fortran class in high school, where I learned nothing.) My 15-year-old son is on his laptop or iPhone 25 hours a day, and he has absolutely no interest in learning about programming.

edit: @SamWinston yeah there was the example from Star Trek as well.

Well, those were more or less just clipboards in the original series and in TNG the officers apparently needed to carry a couple of them when they wanted to lot of storage.

Not so good for writing, but a stylus is great for sketching/drawing/painting. I use a monoprice wacom-style tablet with a pressure-sensitive stylus and it’s worlds better than trying to art by smearing your finger on a trackpad or the screen.

Awww, I was all set to post another image of this exact thing.

I love that they made sure to extend them off the table so it looked like a tablet and not something built into the table.

So there you have it, something that looks even MORE like an iPad and from 1968.

If its pressure-sensitive it’s already more than the styli which were commonly in use at the time, though. Especially in mobile devices. (I still have a simple Wacom tablet from that era).

And even then, it’s better when it has tilt detection, too. In technical terms. We’ve all seen pieces of art done by finger painting on tablets which are better than what the vast majority of casual painters produce.

Almost, but actually a fail.

Kids today don’t sit outside to play of their iPads. That would involve fresh air.

You don’t work for Apple’s IP protection department by any chance?

Velcro doesn't want you to call it 'velcro' anymore boing

It it just for pressing down real hard, first in clay, than on pressure-sensitive displays.

and now we have this.

You don’t work for Apple’s IP protection department by any chance?

No, just sick of the idea that smartphone = iPhone and tablet = iPad

And combined technologies, which work with fingers and specialized pens. The capacitive styluses and BT pens where all equipment is in the pen were also not as good.

But there’s still room for improvement. The lag’s still there, after all, just faster.