That’s bound to happen in San Diego, severe fixers are going for 500K…

long before their built

First off, there are no bubbles.

Secondly, the title should be “15% surtax on good leads to basically 15% decline in valuation of said good”

Which is much more boring but the actual truth.

Well, I am glad I won’t be paying those 15%. Also, let’s see if the foreign buyers were really a substantial part of the problem, and if so, if such tax will discourage them. If they are just exporting China money, they might not care at all.

Well if the Chinese “investors” are using real estate to hold/launder money they’d likely want to avoid a 15% tax on their money. That’s like putting your money into a savings account that charges you 15% off the top of whatever you put in.

Even if you expect the, not always true, assumption that real estate generally is expected to increase in value, but starting off with a 15% hit in value to start with is a fairly high obstacle to overcome.

15% decline in valuation of said good

Question. Is the good in this case: a) all housing, even that owned by non-speculators, and including family homes bought long ago, where the owners are not contemplating selling; or b) only the churning layer of things closer to the active market, bought in part or in whole with attention to current conditions?

I suspect the latter, which will be severely impacted by the change in conditions, as opposed to the former, which will roll its eyes and ride it out. What say you?

Our government’s approach is, if you can’t keep up with the housing market, might as well cash in on it. 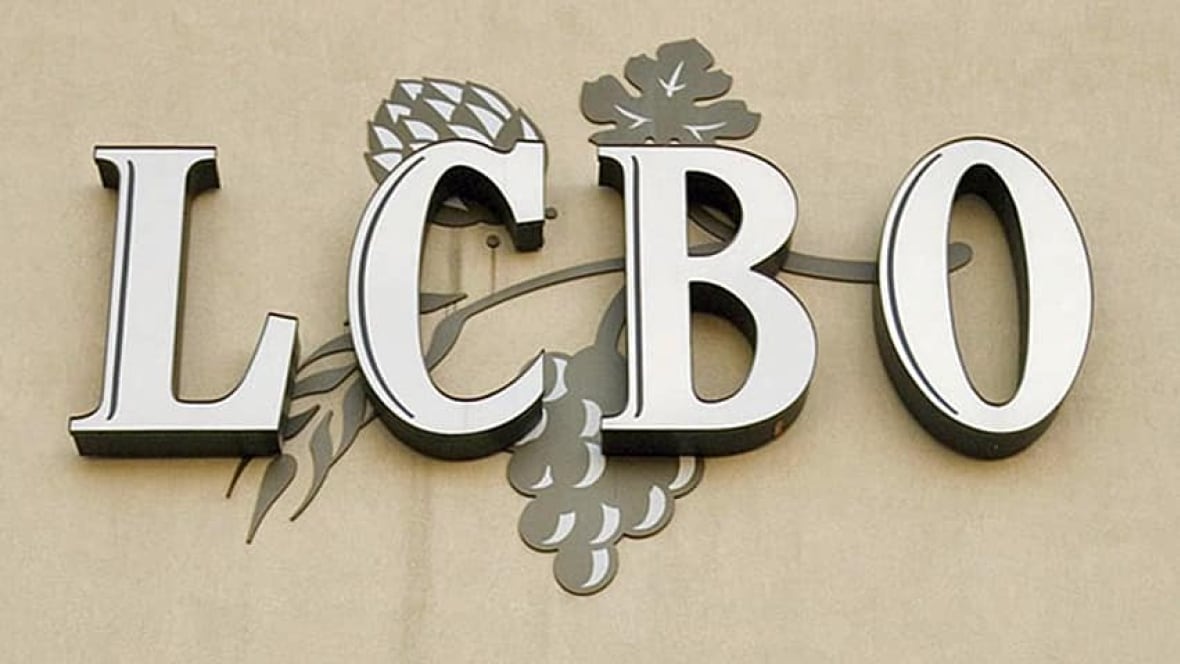 A parcel of land on Toronto's waterfront owned by the Liquor Control Board of Ontario has been sold for $260 million. 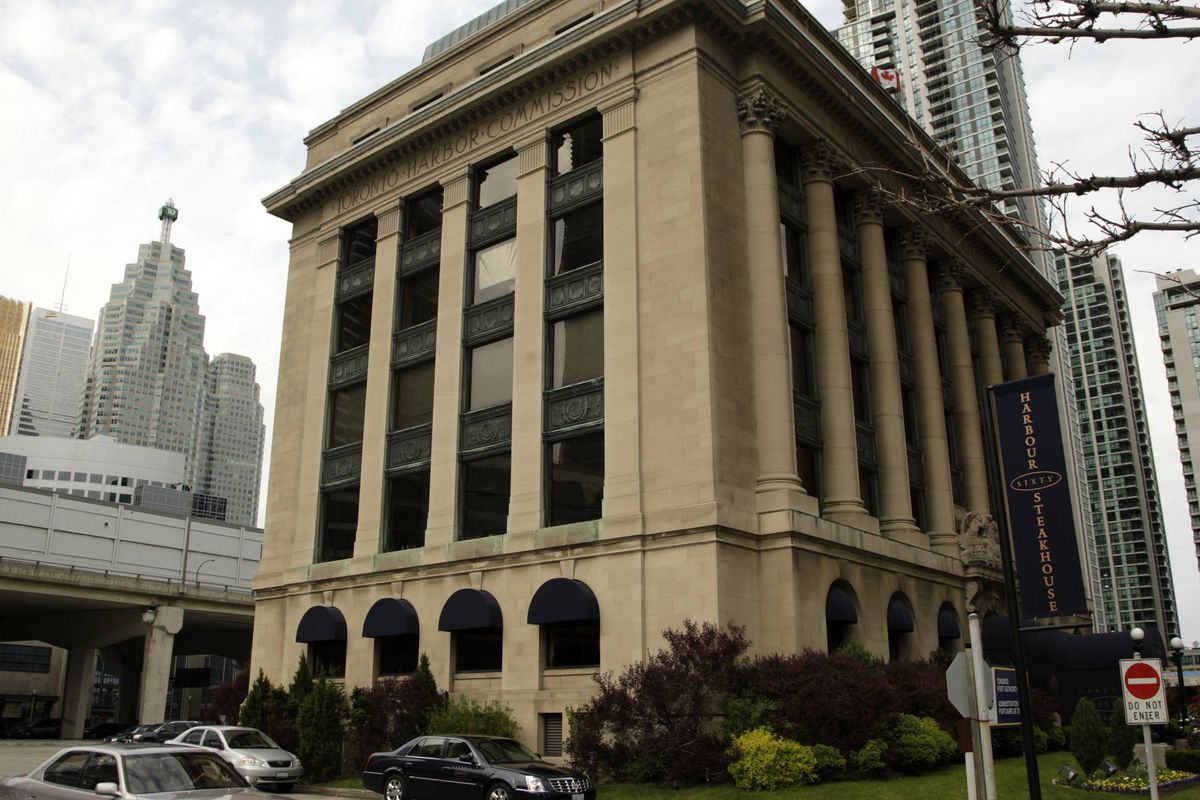 A new analysis of recently released 2016 census data shows the number of young kids in downtown Toronto is soaring. 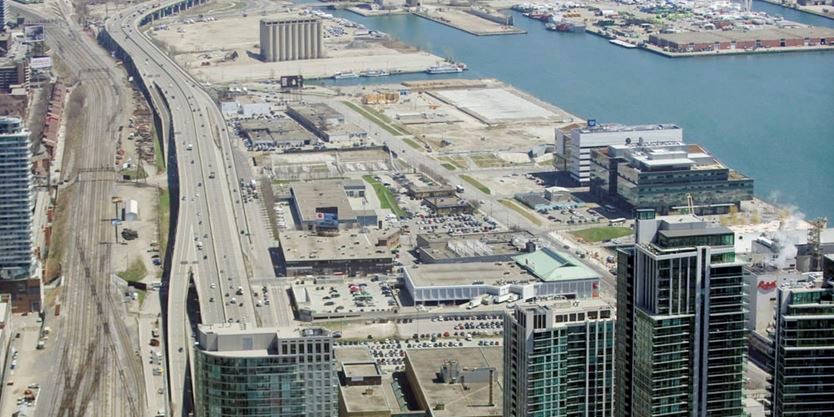 Concrete falls from Toronto's Gardiner Expressway onto vehicle below

A piece of concrete has reportedly fallen from the Gardiner Expressway onto a vehicle below. Toronto police closed the right lane of Lake Shore Boulevard, near Lower Jarvis Street, after the concrete...

10% mortgage rates? Where have you seen that?
TD Bank’s highest rate is %5 for a crazy long 9 year term.

I wonder if we’ll ever learn to burst a bubble gradually? Imagine what a useful economic tool that would be.

Which is seemingly what has happened here in Vancouver: the market has now “recovered” from the initial drop when the 15% foreign buyers tax was brought into effect. It seems the off-shore buyers are now pricing the tax into their calculations … and still concluding that it makes sense to buy here.

Cory is referring to higher rates charged for second/third mortgages, which require a higher interest rate (rate of return for the lender) than a primary mortgage because in the event of default, the primary lender is first in line to make a claim on the asset in question. Anything left after the senior debt holder is made whole then goes to the next subordinated debt holder in line with a claim on the asset, and so on, until nothing is left. This usually leaves lenders at some if not all stages at a loss of some kind; thus, the higher rate charged for higher credit risk on a secondary or tertiary mortgage.

Yes. Also, Toronto’s real estate pattern is almost exactly following Vancouver’s, meaning that the prices are very likely to back where they were just before this dip.

Prices are not normal and there is definitely a housing problem in Toronto, Vancouver and their greater areas. However, there are no obvious signs (yet) that that this is about to burst. (And Canada’s 2008/2009 recession was extremely mild compared to the US. Canadian banks never did or would offer mortgages with 0% down, no income, or at subprime rates.)

Attractive rentals in both markets are still going through bidding wars. The half-measures on renting haven’t been effective. The dangerous revenue game is that these two cities and their respective provinces are receiving substantial amounts from land transfer taxes (more than entire industries such as manufacturing), so they will do everything possible to make the landing as soft as possible. It will be a sensitive, and maybe not possible, balance, between providing a soft landing and affordable housing.

And if you checked out the 5 year bond rates BOC tracks, they’ve shot up closer to inflation numbers for once.

Of course Canadian savers still get jack in their GICs while the banks raise their lending rates.

That would be nice, but I’m not holding my breath. I’ve seen the same supposed bubble bursting in Vancouver a couple of times. Give it a year and we’ll see if foreign speculators are still destroying any chance of this generation buying a detached house. On a related note, it’d sure be nice if successive government weren’t enabling this. 400,000+ ten year visas a year?
One currently has to make about $19,000 a month to buy your average house in the greater Toronto area…

The phenomenal popularity of Canada’s new 10-year visas is a key factor behind the latest housing booms in Vancouver and Toronto, say immigration specialists.“I often travel to China, w…

Number of multiple-entry permits has skyrocketed since 2010 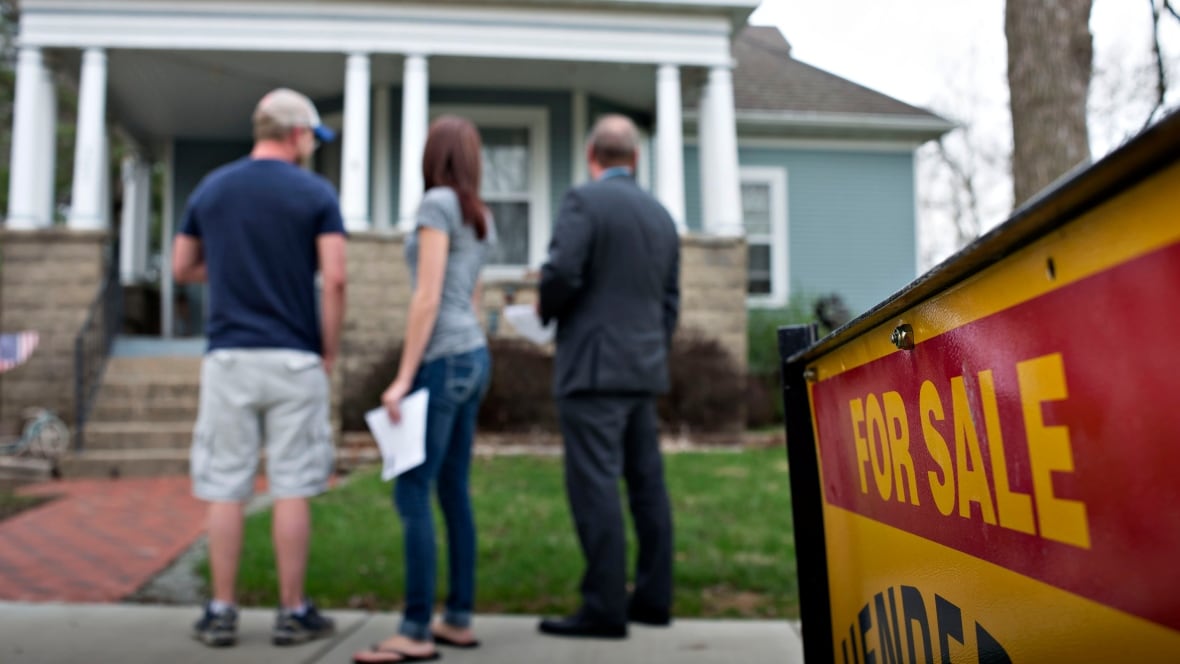 I wonder if we’ll ever learn to burst a bubble gradually?

The nature of a bubble means that people are buying something because it’s price is going up, not because of the value it actually has. It bursts when you’ve finally run out of suckers with money.

There’s no bad idea that hits the US that doesn’t hit Canada 10 years later.

Waiting for our made-in-Canada real-estate meltdown taking everything else with it in 2018.

You may be right, and “bursting gently” might require rigorous government control of the economy, which is always very popular here in the States.

There’s no bad idea that hits the US that doesn’t hit Canada 10 years later.

And made their way to the states later

EDIT: The first photo is Toronto’s crack smoking ex-mayor, Rob Ford who made a real shit show in the city. The second is some guy who trying to do the same down south.