This is what I wondered. I leave my devices at home when I travel, because it’s too much of a hassle to use them and I wouldn’t want one stolen. There’s nowhere I go that I cannot find a phone or a computer to use.

I’ve traveled to Sweden and Japan and brought my phone with me, it was actually the most convenient thing as i didn’t have to buy a local SIM card and phone (T-Mobile offers free international data and the speed is pretty decent).

However the thought of having my devices taken from me for the sake of “security” does make me want to leave my phone behind.

Isn’t “digital” kind of the opposite of “strip search?”

But if you want privacy, they make you pay the bribe, and then they also take away your device (and privacy).

on ones toes. Bent over. Arms at an awkward position, as someone digitally stimulates ones nethers?

Yup, was planning on visiting next year. Now NZ is on my list.

I would love a phone I can easily wipe completely before traveling and then restore upon returning home. Or restore it remotely over the internet.

For Android phones TeamWin Recovery Project (TWRP) is excellent for this purpose. Backup/wipe/restore is extremely easy with it, and if you have computer with internet access, you can download backup image remotely and restore it to the phone.

Hmmm.
Now what kind of data would we have on this (honeypot) device to put NZ Customs into a tizzy?

TheOnion Editor In Chief Diary
(For Immediate Release) (Breaking) With the due diligence of the NZ Customs, they have intercepted a smartphone with pedo pictures with the member list of the governmental cabinet in compromising positions while conducting “official business” at an elementary school with their (future) constituents. NZ Customs response to our inquiries was “no comment”. Said governmental officials also declined comment, and referred this matter to their consul on record.

I need to go to NZ soon first for work. What do I need to delete?

The fuktards in power (currently) have only one goal, take money out of the government coffers and put it in the pockets of their rich overlords,

i didn’t have to buy a local SIM card and phone (T-Mobile offers free international data and the speed is pretty decent).

I’d considered a satellite phone for when I’m cruising, but the expense didn’t seem worth it. For emergency purposes, I make sure people have numbers where they can get messages to me if necessary. I rarely phone home when I travel - most of my calls are local and related to where I am or what I am planning to do.

How’s that progressive Labour Government working out for you?

I think the solution is for middle aged guys like me to take phones with folders on the desktop with names like “Definitely not secret spy stuff”, and fill them with nudie pics of me in completely tasteless poses.

I have nothing to lose if they get out, and if it ruins some NZ version of TSA dude’s appetite for a day, maybe they’ll be a little less curious with other people’s devices.

Go Team “Take one for the team”!

Basically if competent, intelligent people people were in charge, they’d quit their government job and work for the private sector. We put in charge the kind of people who make poor professional decisions or people who prioritize power over others.

Now now, there are still people who view government work as more important than financial gain. Despite all attempts to denigrate altruism and civic pride, there are still people out there who choose their career to help others. Teachers rarely study teaching because they want a cushy job. But they are less and less, because we no longer respect public service but belittle it.

The danger I see in your attitude is that it only helps the populists, who see controlling government as a way of controlling who gets to embezzle what instead of working to improve the community.

So is this a bit of leftover Nationals legislation?

So is this a bit of leftover Nationals legislation?

A combo of National holdover and option 4, as far as I’m aware.

This law is iactually a teeny, tiny step in the right direction - It restores the small check of NZ Customs agents needing “reasonable grounds” to demand passwords and search digital devices, that went AWOL under the National party Government.

Little bit of a quick Google to confirm my vague recollections -

That happened somewhere between this in 2015 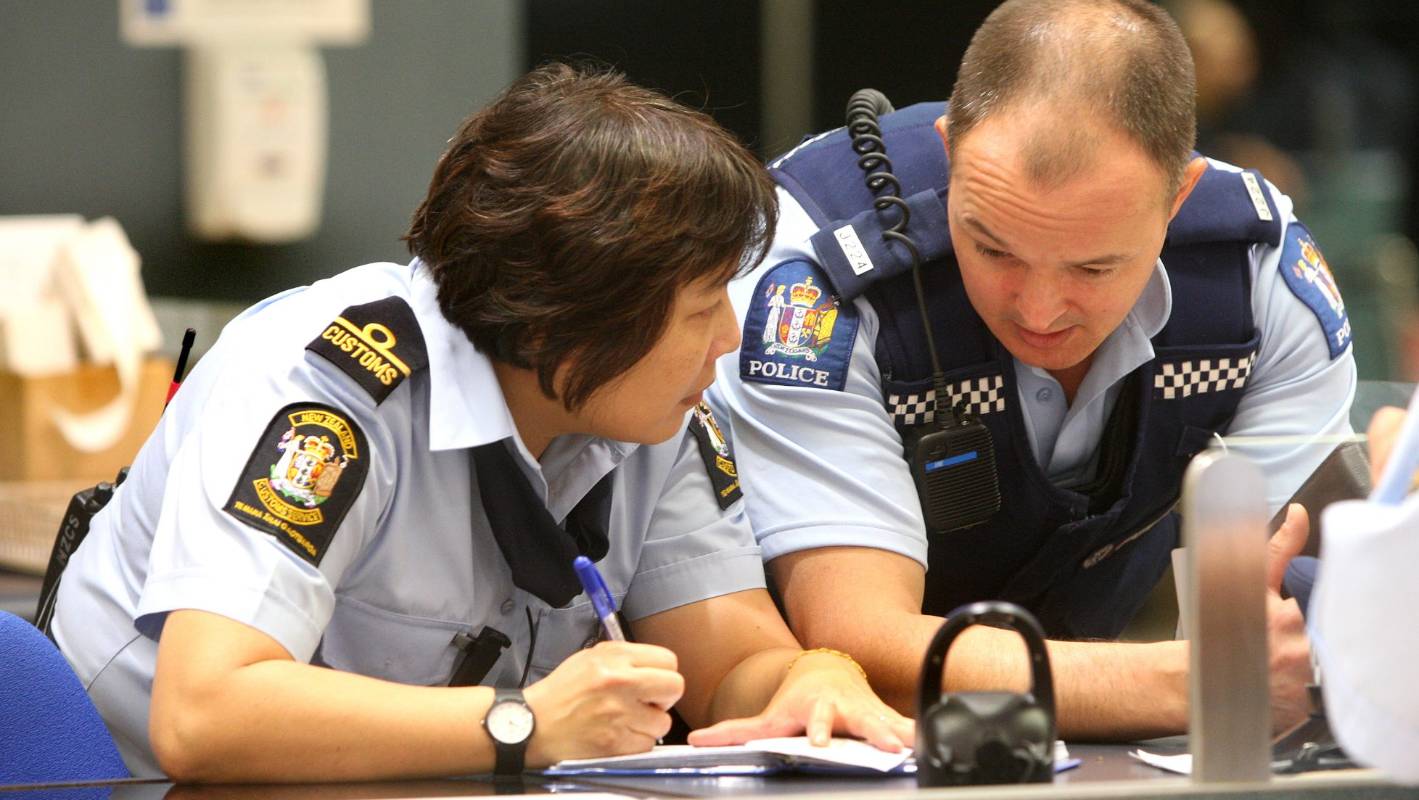 The country's peak tourism body says Customs should not require people to disclose passwords to their computers and smartphones unless they have grounds for suspicion.

When NZ Customs were pushing for expanded search powers, and the current Government (then in opposition) was strenuously objecting.

And this article talking about this law while it was still a proposal, 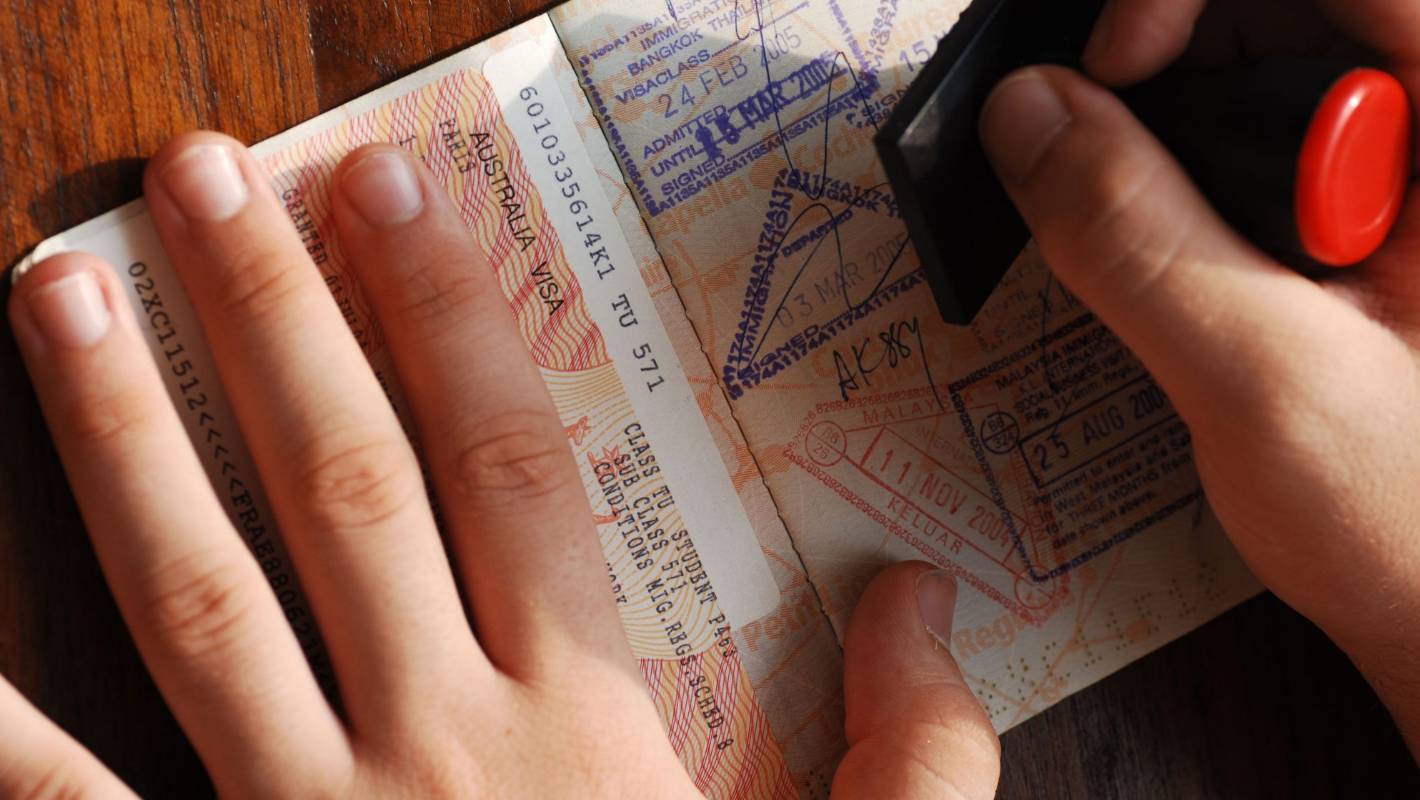 Customs will no longer be able to demand that people entering the country hand over the passwords to their devices without reasonable cause.

ETA: To be fair, a chunk of credit for that small step goes to NZ’s token Libertarian fuck-wit David Seymour. It’s one of those broken clock things.

Good thing that they haven’t got the idea of booting laptops from USB flash sticks with the real file system.