It’s like they found a way to Rick-roll the right wing, and instead of the destination video being funny, engaging, and great meme material, they played an afterschool special on how to stay off drugs, kids.

They’re not playing 3d chess, they’re just shitting on the board and declaring victory.

Can you imagine someone explaining the rules of ordinary 2d chess to Trump?

[Eddie is trying to teach Richie how to play chess]

Richie:
Right, let me get this sorted out. Now the bent vicar stands next to the queen. And the queen goes in every direction.

Richie:
[looking disgusted] And they let children play this, you say? I mean, it’s pretty strong stuff, isn’t it Eddie? You know, knights taking prawns? And apparently, if a prawn goes all the way he turns into a queen!

I’m also partial to the idea that you can only raise money while in the district (but mandate a minimum number of days in Washington). Congressmen and Senators spend a huge amount of their time in Washington on the phone raising money. Even they hate it. It would give a slight advantage to challengers and give legislators breathing room to maybe do their job.

Another way to handle that would be to have a rule that no congress person (or president) can be a candidate while serving in an elected position (with a 1 year waiting time after leaving office before they are eligible to run for office again, to prevent someone resigning in the Summer to run again that Fall) nor may they do any sort of political fund-raising of any kind while currently serving in office. That would take the pressure off. They would have a whole Term once they are out of office to raise money for their next term.

All it takes for D.C. to become a state–which, at least for the foreseeable future, means two more Democratic senators and another Democratic representative–is Democratic majorities in both houses and a Democratic president, plus the political will to GET IT THE FUCK DONE.

If we’re going to be throwing around new states, Puerto Rico is way, way overdue for state-hood. Or Independence if that’s what they prefer. The whole “Territory” thing has really not been working out well for them. They have been getting fucked over for far too long.

Also, a majority-Spanish-speaking state would throw the Derp Crew into a tizzy. 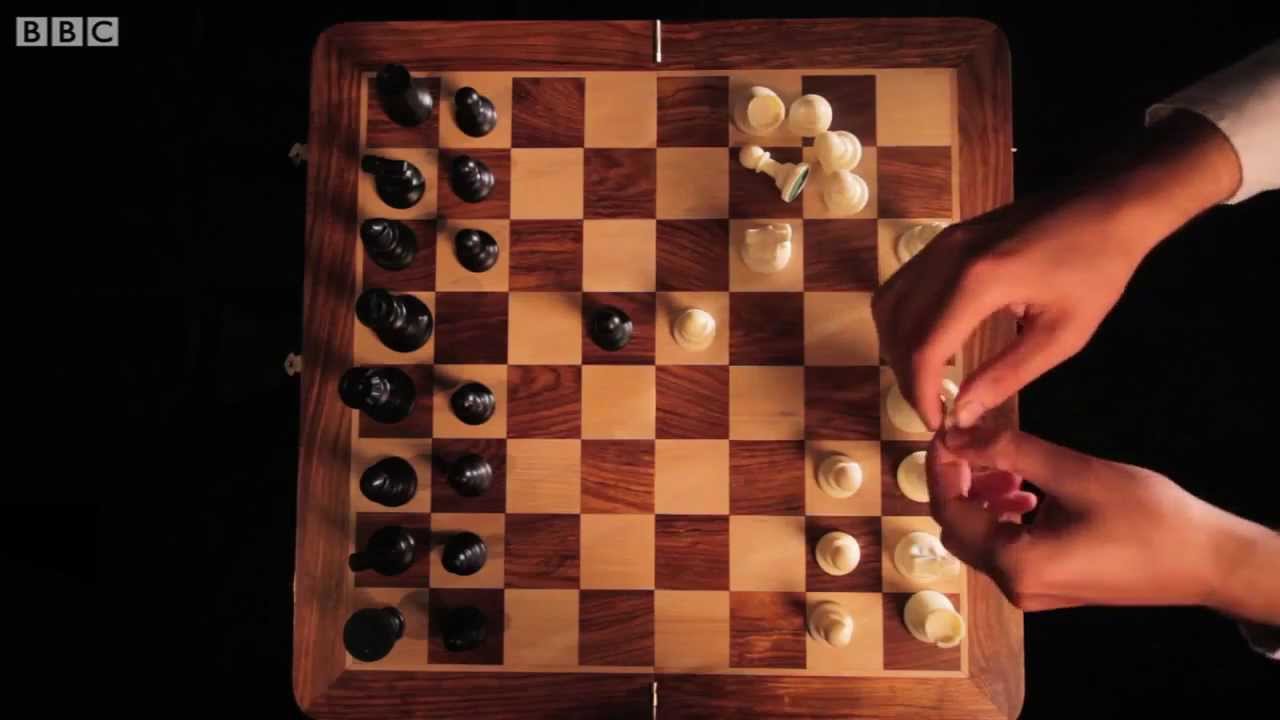 Exactly. He doesn’t hire people for competence though or independent initiative. He (and his family) hires them for loyalty and sycophanty and the results are as witnessed.

I’ve been sitting on a ‘clever’ domain name for a while, on the assumption that the Third Lady’s immigration status would become a flashpoint. Anybody wanna do something fun with www.LongFormVisa.com?

If Biden loses, there’s not going to be an election in 2024, and people looking beyond the one-party system (all but the GOP will be banned and/or hunted for sport) will be sent to re-education camps.

That’s what happens when you just make sh*t up as you go. A competent campaign would have planned out their messaging well in advance, and secured the appropriate channels for effectively communicating those messages.

Trevor Noah made some wise remarks a few weeks ago in an interview with CBS: 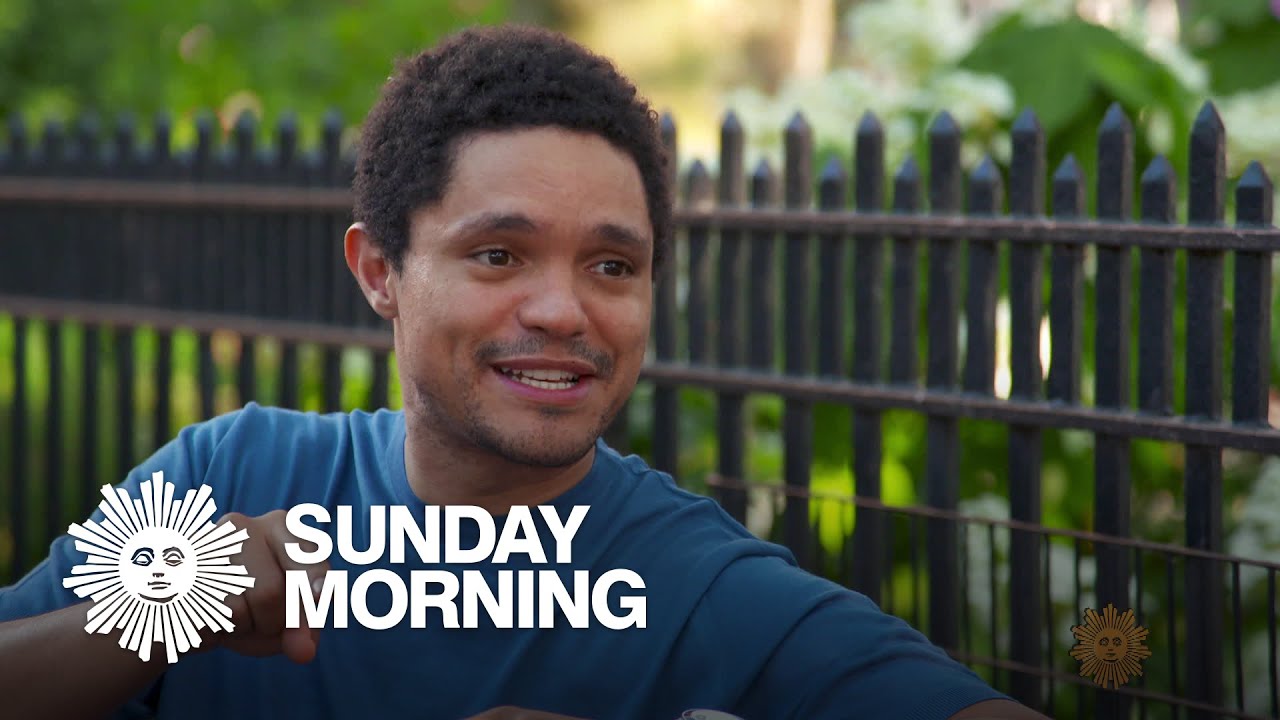 Not surprising here in the kakocracy.

@beschizza, would it be too much to ask to get rid of the MAGA hat icon for the article, in place of something more reflective of the own, and not looking like it promotes Trump? I throw up in my mouth a little each time I see another red ballcap.

Might I suggest the “promises made promises broken” image of a dejected Trump from the Twitter ownage?

Certainly. I have replaced the image with this. 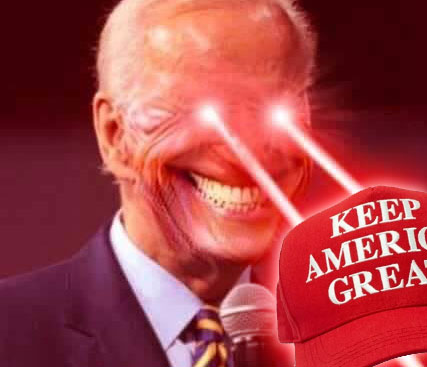 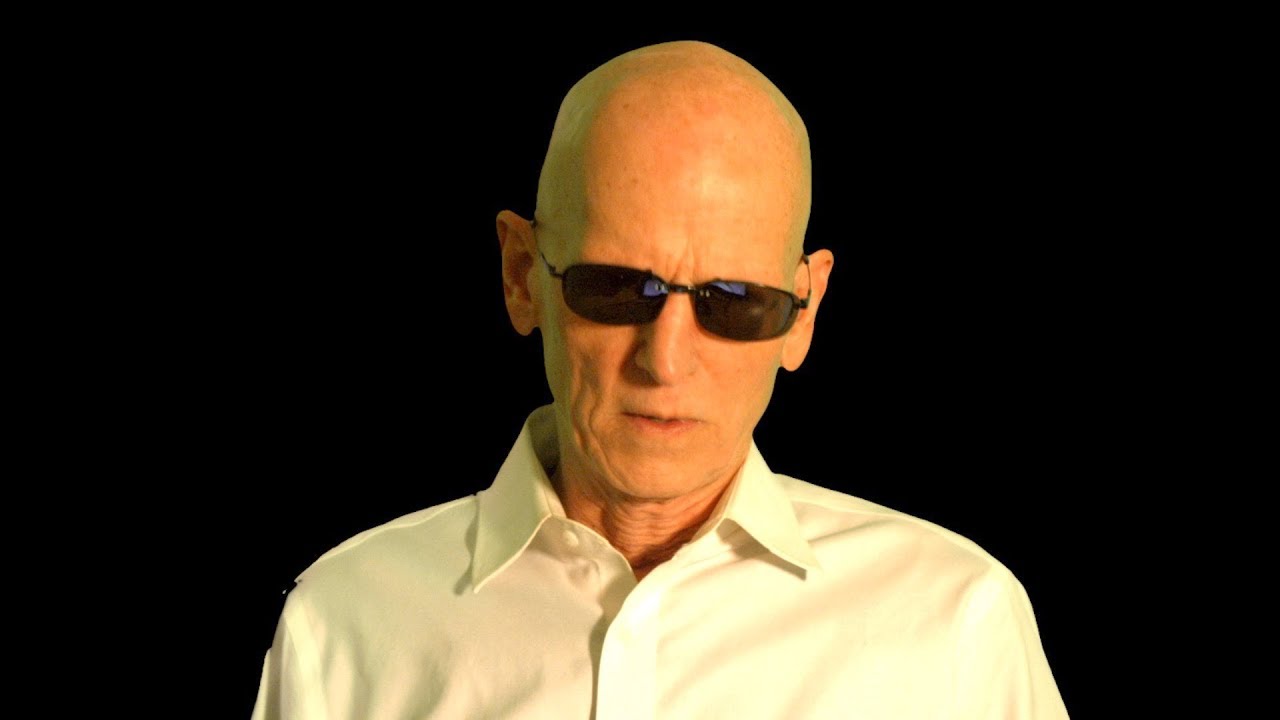 Ok, that is just impressive and awesome. 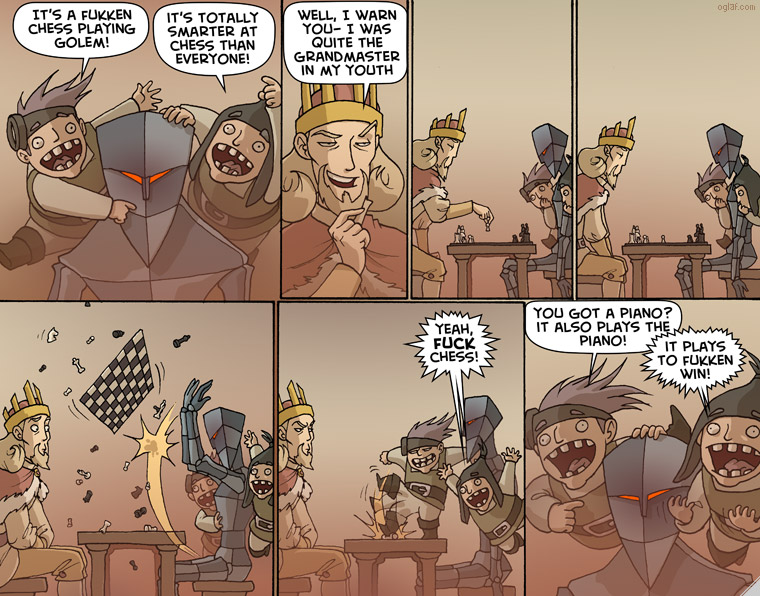 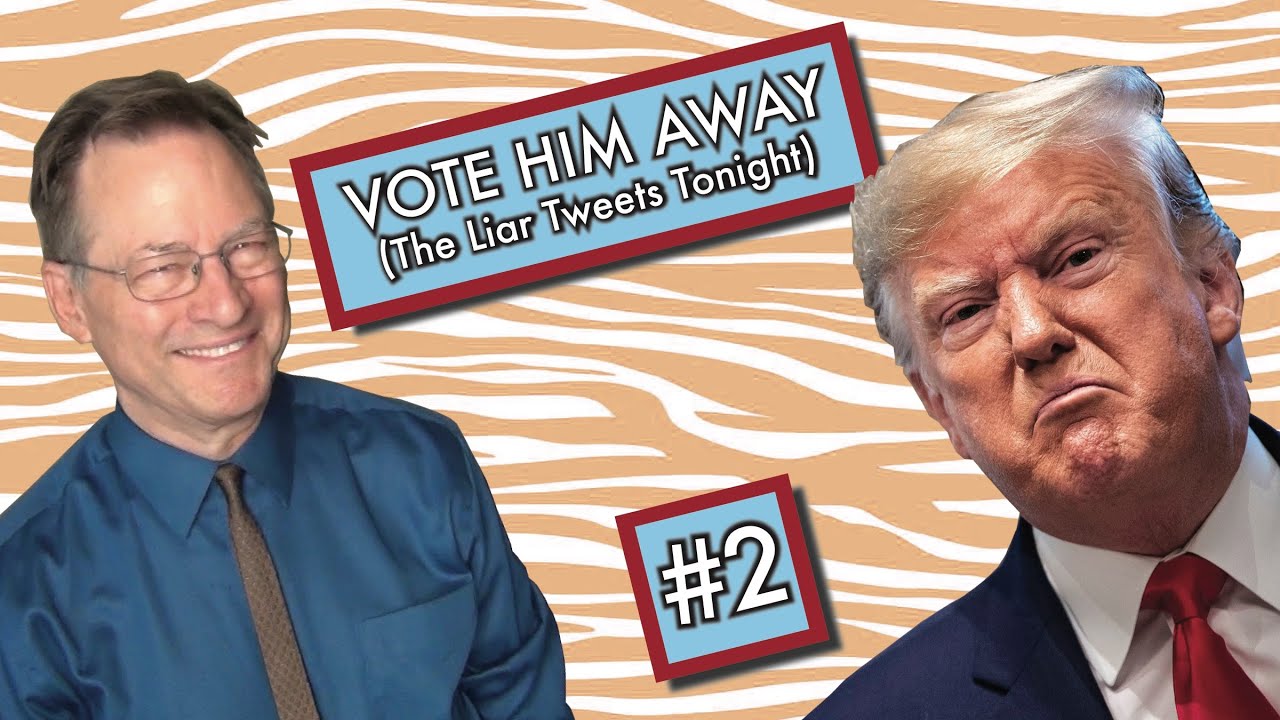 The two party system is not the problem. They only work when both parties are playing by the same rules.

While “Dumb and Dumber” might make an amusing comedy in the 1990s, it wears thin as a political system.

Biden used my do-over talking point. He’s got my vote for sure now.