US people pay more for health care, die sooner than people in other developed countries

Just a continuation of trends we saw ten years ago. Sad that while the ACA has improved many things, this is not one.

I would have thought having many CEOs, CFOs, COOs (especially when the average CEO makes 500X the frontline worker), marketing campaigns and competing for the right to deny you coverage would of helped the health of people and lowered rates because of magic (or that’s what I wanted to think) would have worked, no?

Too many people care more about their taxes than some poor slob who can’t afford to go to the doctor.

Yes. The fact that some people BLAME ACA for this boggles my mind. Insurance premiums had been skyrocketing well before Obamacare.

Until it’s them who can’t afford to go. But they rarely make the connection between taxes and health care, sadly.

US people pay more for health care, die sooner than people in other developed countries

I don’t doubt that for a second.

Now, I’m sure that someone will chime in here to tell me that this is caused by one percenters buying boob jobs and tummy tucks, but in reality it’s caused by massive per capita spending on old and sick patients.

The 94 year old who receives an implantable defibrillator.
The 450 pounder who receives an artificial knee.
The lifelong alcoholic who is in line for a liver transplant.

We pay for it all. Now, in some cases if we say no to these we really are acting as “death panels”, because, make no mistake, inaction will hasten death.

There are ways we can reform our system where we are less likely to have to make faustian choices like this. We just don’t have the political will to push it through, because some people are scared to socialism. People’s desire to not pay taxes at any cost is killing some of our citizens.

a more robust preventative care model with cut costs. This has been proven to be true.

There are ways we can reform our system where we are less likely to have to make faustian choices like this.

I respectfully disagree. There will be no significant reduction in the cost of health care until the amount of care provided to patients in the last few weeks of life is curtailed. All successful single payor systems have done this. There is no point in sugar coating the changes that will have to be made. Look at all the sugar coating that was applied to Obamacare at its passage. Do you think in the long run that was helpful?

My new Law of Statistics:

Everything goes to pieces around 1980 and never improves. Some will blame the President: The one before or the one after. If only it were that simple.

In both cases, the USA has significantly worse performance than the rest of the developed world while spending significantly more.

In both cases, the majority of spending is either directly by government or by a heavily government regulated private sector.

In both cases, there is a reasonably well paid middle class workforce with good benefits and job security - exactly what progressives are supposedly in favor of.

Fair enough on the the costs of preventative care. Thanks for the links. It seems like it’s a mixed bag and some of that is related to things like overscreening, etc. Breast exams are likely a good example of this. Sometimes, when finding a lump it’s too late, so the recommendation is that women get a screening every year, but that can lead to more tests than needed. Not all women need to get the genetic tests done, but a doctor might order one for a nervous patient (who doesn’t have a higher chance of breast cancer based on family background).

But it’s pretty true that other countries have lower health care cost and we could look at what they do and go from there. We have the highest costs of any developed nation. The for-profit nature of health care and insurance is also part of the problem.

would have thought having many CEOs, CFOs, COOs (especially when the average CEO makes 500X the frontline worker), marketing campaigns and competing for the right to deny you coverage would of helped the health of people and lowered rates because of magic

No in America we believe in ‘meritocracy’ instead of magic

Only the line for the US is labeled with dates. I don’t know how to interpret the data.
– stubborn numerate person

Because in one case, costs are coming directly out of people’s pockets, at times leading to financial disaster. We pay more of the costs, while insurance companies reject more coverage and pay for much less. Treating health care like an optional expense can be very dangerous.

Education is coming out of tax dollars that we’ve already paid, and many students are getting much less out of what exists. There are certainly arguments to be made that there are other ways to improve public education that doesn’t include spending more, but in some cases, more does need to be spent.

Extremely debatable. Citation to start with. 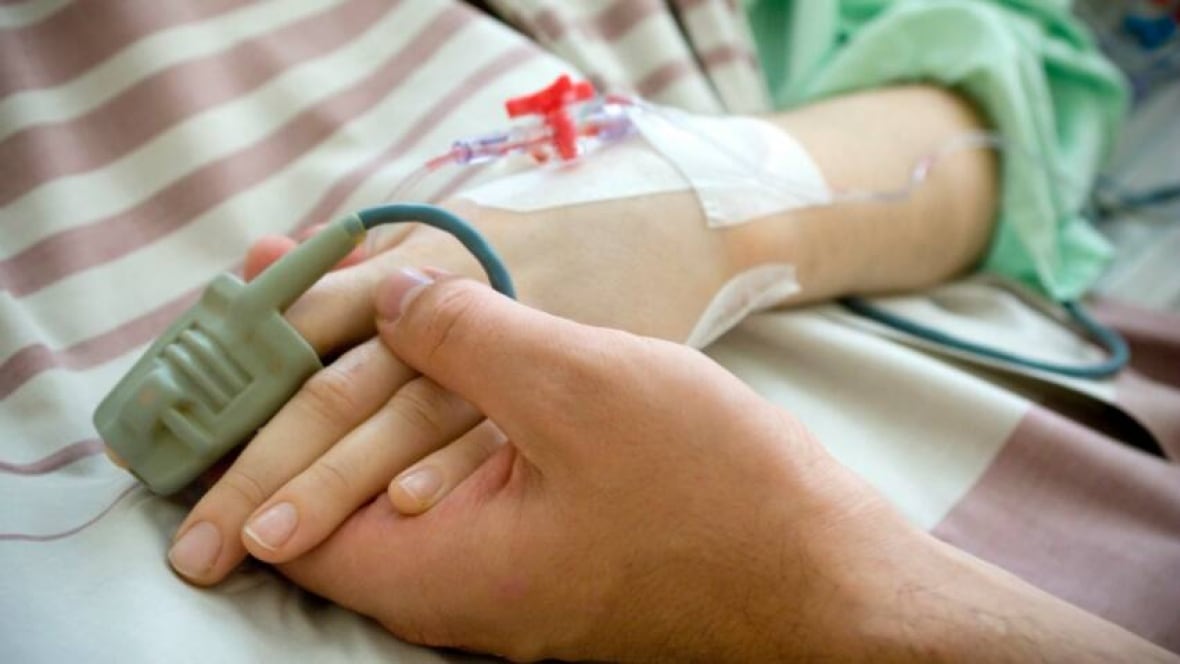 Preventive health care for unhealthy could save billions

Billions of dollars could be saved in Canada's health-care system with the introduction of preventive programs that focus on those individuals in poor health, says a study by the School of Public Policy at the University of Calgary.

“US people pay more for health care, die sooner than people in other developed countries”

Also, the number of Americans who think down is up is increasing.

Also the number who think the Earth is flat…

Although its fun for those of you with a vengeful streak, simply blaming people’s lifestyle choices will not bring down costs appreciably. “450 pounders” are a miniscule proportion of the 1% and 5% you refer to. Instead, those 1% and 5% are made up of people with health problems that can (and may) happen to all of us. By far, the two most expensive conditions are 1) cancer; and 2) heart disease. https://archive.ahrq.gov/research/findings/factsheets/costs/expriach/

Want to cut off care for cancer? Really? If not, then stop talking about prioritizing care based on cost, because cancer is the number 1 cost driver. Instead, if you want to bring down costs, let’s do it like other countries and adopt single payer.