They never NEVER got the fucking eyes right. Could they not see that? What. The. Fuck. As you can see, it still bothers me to this very day.

Unfortunately, his ambitions were ahead of the technology of the time, so his efforts like Polar Express, A Christmas Carol, and Beowolf had characters that looked like animated corpses.

Nerdstalgic’s video about Zemeckis’ uncanny valley oeuvre looks at how the director got “stuck in a digital world that never stuck with audiences.”

Loved the references to this era in the new Chip and Dale movie:

I haven’t seen any of the Zemeckis zombie films, but the video suggests that in a digital space, the director has complete freedom to move the camera. In the real world, this requires infrastructure–often expensive infrastructure.

From “A mighty wind”, shortly before the scheduled broadcast.

so, Zemeckis could do these dramatic swooping camera movements any time he wanted to. He could photograph from any angle, without being limited by his sets.

Polar Express was always judged too harshly. The characters didn’t look like real people, but they WERE pretty damned accurate about resembling the author’s original paintings. Most of the kvetching about the movie had a lot in common with the people who complained about impressionism. The goal was never ‘They have to look just like real, living actors.’ They had to resemble the illustrations in a beloved book.

Achieving the painterly stylization of the Chris Van Allsburg book was the primary objective behind making this film. - David Schaub, director of animation.

When it comes to movement, the performance capture tools at the time were expected to successfully capture only 70-80% of an actor’s movement, not like today’s tools which capture down to the nearest millimeter of action.

Yeah but it’s not like Zemeckis was a struggling young director who didn’t have the connections or resources to do the job right. If he’d wanted to superimpose live actors in a fantastical CGI or physical landscape and use cranes and whatnot to get some swooping shots he probably could have done so, much like how Peter Jackson relied heavily on CGI and models for the Lord of the Rings movies but still used live actors whenever feasible, even in cases where the actors were on green screen sets. That’s one reason the LoTR trilogy worked so much better than the Hobbit trilogy. 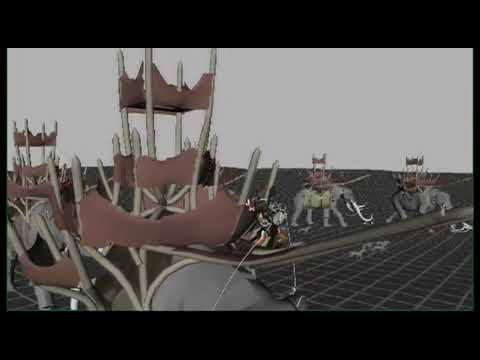 Yeah but it’s not like Zemeckis was a struggling young director who didn’t have the connections or resources to do the job right.

I presume he wanted the ability to change things on the fly-- while it’s part of an actor’s job to emote on command, in a repeatable fashion, sometimes the director is faced with the task of capturing lightning in a bottle-- a great performance that wasn’t photographed at quite the right angle. (Lars von Trier tried to circumvent in Dancer in the Dark this by using very many cameras, so that a camera was always at the right angle)

Unfortunately, the poor CGI seems to have ensured that Zemeckis had no lightning to capture.

Also, there are shots which would be impossible with a physical set, no matter how much meticulous preplanning was involved.

From a film I have actually seen (Panic Room, directed by David Fincher)

A recent article by an aggrieved special effects artist suggests that the idea of a flexible CGI set is itself an illusion.

remember going to a presentation by one of the other VFX houses about an early MCU movie, and people were talking about how they were getting “pixel-fucked.” That’s a term we use in the industry when the client will nitpick over every little pixel. Even if you never notice it. A client might say, “This is not exactly what I want,” and you keep working at it. But they have no idea what they want. So they’ll be like, “Can you just try this? Can you just try that?” They’ll want you to change an entire setting, an entire environment, pretty late in a movie.

The main problem is most of Marvel’s directors aren’t familiar with working with visual effects. A lot of them have just done little indies at the Sundance Film Festival and have never worked with VFX. They don’t know how to visualize something that’s not there yet, that’s not on set with them. So Marvel often starts asking for what we call “final renders.” As we’re working through a movie, we’ll send work-in-progress images that are not pretty but show where we’re at. Marvel often asks for them to be delivered at a much higher quality very early on, and that takes a lot of time. Marvel does that because its directors don’t know how to look at the rough images early on and make judgment calls. But that is the way the industry has to work. You can’t show something super pretty when the basics are still being fleshed out. 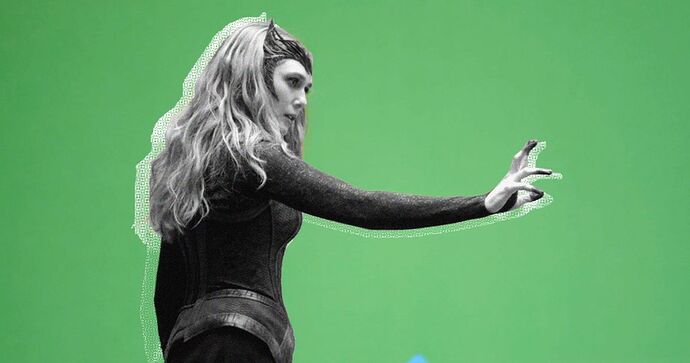 I’m a VFX Artist, and I’m Tired of Getting ‘Pixel-F–ked’ by Marvel

What’s it like to work as a visual-effects artist for the MCU? “I’ve had co-workers sit next to me, break down, and start crying.”

I can confirm this is EXACTLY how a good portion of the entire film and tv industry works. It’s my biggest pet peeve, so much so that I won’t work with clients that work that way, especially if I try to educate them and they refuse to listen and learn. So many times they cry about “the budget the budget” and how their being “overcharged”, but they also refuse to listen the the facts as to why it’s they are going over budget and what they can do to fix it. 99% of the producers and directors have little interest in the actual craft or process of making a film or tv show and don’t really care to learn anything about it.

Sometimes it’s an ego thing and it can’t be resolved because the attitude is simply… “aren’t I paying YOU?” They aren’t wrong and I know other people who are happy to bill the overtime and rush fees etc and make it simply part of the business model. I can’t help but feel like this only contributes to the problem and at the end of the day what you’re trying to do I give the client the best and most beneficial experience and not just be a yes man.I can’t help someone who keeps punching themselves in the gut. Also I hate burning out my crew, as much the overtime can sometimes be nice. You lose money, you lose your patience and it’s simply not right.

Here’s one for you… “Rango” directed by Gore Verbinski. Never directed a film in CG before. Hated it so much, he’s refused to do it again AFIK. I mean, why work on a CG project or why hire a director who’s never worked in a CG project before, who doesn’t know if they even like CG?

I’m not sure what Zemekis was after other than experimenting with total control and not relying on real life circumstances and always getting the perfect take or always having the light exactly where you want it. Etc. that sort of film making is tiresome.

Which brings it all back to “frame (pixel) fucking”which stems from a lack of skill, knowledge and/ or imagination +OCD+missing confidence+no insight into diminishing returns and a sometimes desperate need to justify one’s often exorbitant salary with pointless and highly subjective opinions and obvious observations.

I think this description kind of lets Zemekis off the hook. Zemekis thought it looked fine - it wasn’t “overlooked.” Think of all the animation tests done before production started - and Zemekis went forward with it. He didn’t “overlook” anything. He looked at it and liked it.

His judgement was bad, period.

My stepdaughter loved the Polar Express, I had asked her, but she didn’t find it creepy at all. So maybe the “uncanny valley” thing works for adults only. As she’s an adult now, maybe we should watch that movie again.

Here’s one for you… “Rango” directed by Gore Verbinski. Never directed a film in CG before. Hated it so much, he’s refused to do it again AFIK. I mean, why work on a CG project or why hire a director who’s never worked in a CG project before, who doesn’t know if they even like CG?

He seemed quite pleased with it in 2021 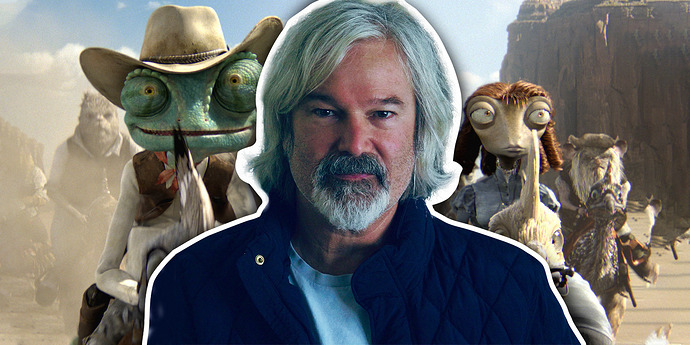 Exclusive: 10 Years Later, Gore Verbinski Looks Back on 'Rango' and the...

Gore Verbinski shares some amazing behind-the-scenes stories about the making of his Oscar-winning animated movie Rango on its 10th anniversary.

As for never again directing an animated film 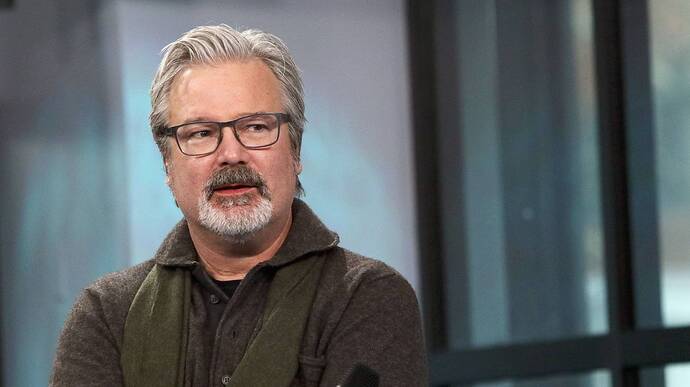 We have learned that acclaimed director Gore Verbinski is set to direct his next film for Netflix, marking his return to CG animation.

As she’s an adult now, maybe we should watch that movie again.

Ironically we watched it with our 4 year old and he loved it. This year will be the fifth Christmas we have watched it.

I always found that the ‘uncanniness’ actually added something to polar express - that kind of otherworldly, slightly sinister atmosphere