Video of the ritual destruction of a Guardian laptop with the Snowden leaks, as ordered by Prime Minister David Cameron

Alas missed opportunity. No one dressed as a priest chanting “Get thee behind me, Snowden!”.

I really, really hate the various narratives, that this is about government officials being stupid and not understanding that destroying a computer won’t affect the distributed copies.

This was a clear message: Stop doing what you are doing, or we will break you. Not just your stuff.

Am I wrong in feeling this is akin to book burning, or other burnings for that matter? Record albums, witches, etc.?

Well given the Mr Cameron used TV dramas as justification for the Surveillance State this sort of witchcraft isn’t really surprising. 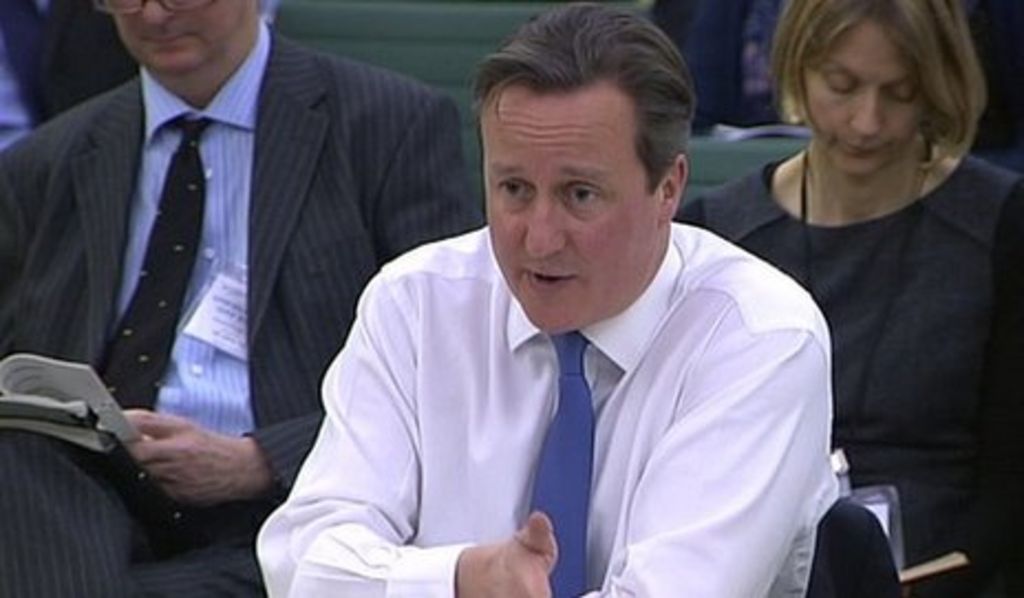 The prime minister says he wants a cross-party push after the next election to modernise laws covering communications data.

What is it about Politicians that means they have so little grip on reality or logic.

Also reminds me of calls from the US government for Snowden and the various journalists involved to “hand back the stolen documents”. I’m not really sure what they expect to happen. Because obviously there is no “handing back” there is only taking further copies and distributing them to new players, even if those new players are part of the establishment.

I also wonder if giving a copy back to the NSA/GCHQ/Oversight committees might not be a bad strategy. “Here’s what we hold. Now what are you going to do?”. I have to assume Snowden, Greenwald et al, have at least considered this path and decided it would not be effective.

You have to admire the creativity of these people; I mean, the original description of the punishment was not exactly written with the possibility of using a laptop as an effigy in mind:

[T]he regicide was condemned […] to be “taken and conveyed in a cart, wearing nothing but a shirt, holding a torch of burning wax weighing two pounds”; then, “[…] on a scaffold that will be erected there, the flesh will be torn from his breasts, arms, thighs and claves with red-hot pincers, his right hand, holding the knife with which he committed the said parricide, burnt with sulphur, and, on those places where the flesh will be torn away, poured molten lead, boiling oil, burning resin, wax and sulphur melted together and then his body drawn and quartered by four horses and his limbs and body consumed by fire, reduced to ashes and his ashes thrown to the winds”

On the one hand, I am very saddened that this has taken place. On the other hand, BEST HEADLINE EVA.

Well dang, I was curious what was in the documents. Now we’ll never know.

Yes you’re wrong. Witches are much much harder to replace.

I want to see Cameron’s reaction when somebody tells him that any script kiddie can analyze the footage of the computer being destroyed and reassemble the data from the images of the dust.

This seems like a watershed moment. The futility of destroying one set of hard drives containing data, in a newspaper office no less. This would be a good starting point for a piece looking at the larger story: the extent to which freedom of speech, journalistic freedom, and privacy have been eroded.

Weirdly odd. It’s like they’re developing the sacraments of a new technology based religion.

It’s much better to be able to keep on getting them to lie in public, and then reveal the lies as lies one by one.

I don’t disagree that there was a hefty intimidation factor here, but consider that:

This makes me wonder if there wasn’t some degree of genuine concern about information getting out because of something they knew about that specific machine.