TheBus and TheHandi-Van websites and real-time GPS vehicle information for both remain offline today and the city suffered a second cyberattack Sunday night that disabled the Board of Water Supply’s timekeeping system.

Our city has had 3 attacks since Thursday. One, on our water utility, will probably mess up the paychecks of some of the hardest-working employees on the island. The attacks on the bus have made bus passes inoperable. The “Handi-Van” is a lifeline transportation service for disabled residents. Both of the latter seem to be back running after the first round of attacks, but with no real-time location data.

I don’t know if it is occurring to anyone to detach critical systems from the fucking internet.

Institutional Security Office is working to solve problems and for services to return to normal.

And one week after…

It just gets worse.

A quick update on the situation now that a new log4j CVE has been created and patched in 2.16.0. We've done research and these are our findings.

Also, I love this project:

GitHub - Cybereason/Logout4Shell: Use Log4Shell vulnerability to vaccinate a...

Exploiting the exploit to patch it.

Clearview AI sells its database of faces to law enforcement.

I don’t know if it is occurring to anyone to detach critical systems from the fucking internet.

Back on topic, in related news:

The Maryland Health Department has not published data on coronavirus case rates for nine days as it recovers from a "network security incident," the department said Tuesday.

This is how our county’s schools have closed until mid-Jan., in spite of ostensibly not having a high transmission rate.

Two Egyptians—exiled politician Ayman Nour and the host of a popular news program (who wishes to remain anonymous)—were hacked with Predator spyware, built and sold by the previously little-known mercenary spyware developer Cytrox. The phone of Ayman...

Cytrox was reported to be part of Intellexa, the so-called “Star Alliance of spyware,” which was formed to compete with NSO Group, and which describes itself as “EU-based and regulated, with six sites and R&D labs throughout Europe.”

We know this because Troy Hunt, of Have I Been Pwned (HIBP) fame, yesterday announced the agency has handed them over to his service, which lets anyone conduct a secure search of stolen passwords to check if their credentials have been exposed.

Maybe someone could cross-post this in the Public service announcements for happy mutants! thread? I’m currently frustrated by the no-more-than-two-consecutive-posts rule.

Verizon Will Now Track Your Online Activity Unless You Opt Out

You probably want to opt out of this.

Is this just for Wireless customers? If this setting exists for FiOS, I can’t find it… 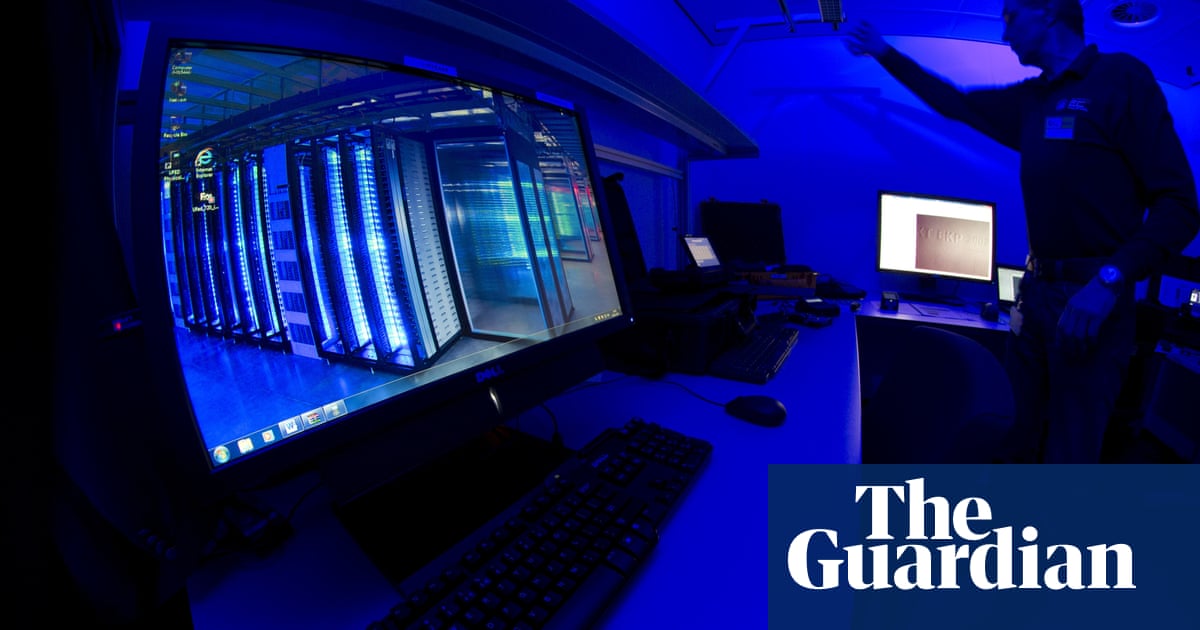 Last year Google quietly pushed a new feature to its Android operating system allowing users to optionally disable 2G at the modem level in their phones. This is a fantastic feature that will provide some protection from cell site simulators, an...

I’m sure that Stingray-type boxes have more tricks, but this blocks a basic one.

iOS malware tricks you into thinking your phone is off while hackers use...

Security researchers at ZecOps have developed a trojan proof of concept tool that can inject code into three crucial iOS daemons. The tool simulates a shutdown, keeping the phone powered on in a simulated 'off' state, leaving the device vulnerable to...

A bug in WebKit's implementation of a JavaScript API called IndexedDB can reveal your recent browsing history and even your identity, according...

Woman says someone followed her using Apple AirTag in Philadelphia

The devices are meant to help locate and track car keys, wallets and other belongings, but criminals are increasingly using them to help perpetuate their crimes.