Watch this glamorous group of pickpockets caught on camera

considering how foreigners routinely get thrown out of 5th floor hotel rooms in thailand, this is pretty tame.

my back feels better, now that I’m not always sitting with a wallet under one butt cheek.

Yeah, it presses on the sciatic nerve. I could barely walk at one point until i discovered that. (Also, wear 1% elastic jeans.)

I doubt you would end up the winner at time on the street. As this video illustrates, the folks work in teams.

There were more than 3 of them almost for sure and at least 1 of those more than 3 was there for security of the ones doing the up close work and intimidation as needed.

I saw crews of teenagers working in Berlin, doing the fake survey gambit, where they push a fake survey form up against you to obscure what they are doing. It’s not art, just rote robbery by formula. I didn’t see any actually make off with anything as they ran off not long after I pointed my camera at them. But they came to the same bridge every day. The cops were too busy watching over the beer festival blocks away to care.

4th woman in the back wearing green jacket.

At the very least, now the world knows them, thanks to the technology.

I do the same, but for travel I have a wallet that holds a few cards and some cash, fits in a front pocket, and has a belt chain. The chain has a clasp that needs two hands to uncouple. I think I got it from Pacsafe, which sells a lot of stuff like that. So that is pretty secure. It’s obvious where your money is, but it isn’t so easy to steal.

I’m sure that they would have a good chance of talking their way out of it if they got caught too (if they weren’t on video). They probably have their contingency act already scripted out.

Whether you’re Thai in London or a Londoner in Thailand, it always is wise to invest in a money belt that you can wear under your clothes.

Never carry more money than you can afford to lose at any one time, never carry anything in your back pockets, and if you must carry a bag, carry one that zips closed and keep a hand over the pull.

These simple things will improve your odds that pickpockets of this skill level will choose an easier mark.

Moral of the story - take your f**king wallet out of your back pocket before you get on the subway in Rome, I guess.

The Rome metro is notorious for pickpockets. Definitely don’t keep a wallet in your back pocket if you would ever like to see it again!

My friend and I watched a very coordinated crew of pickpockets on New Years Eve in Amsterdam about 25 years ago. One guy was the ‘celebrating’ drunk guy who approached everyone and gave them hugs while emptying their pockets, another stood just behind him and spoke to the mark, apologizing for his friend’s boisterousness, and a few others were there to disappear with the goods as they got them.

Interesting! This is a far friendlier version of the more common “one person spits in your face/throws foul smelling ‘bird shit’ at you/squirts you with a condiment of some kind and second person apologizes and pretends to help you clean up while robbing you” gambit. You have to resist the urge to do something immediately and get out of the area as quickly as you can.

I saw crews of teenagers working in Berlin, doing the fake survey gambit, where they push a fake survey form up against you to obscure what they are doing. It’s not art, just rote robbery by formula.

This probably is the most popular pickpocket ruse of them all. It works well because the mark is paying attention to (and maybe even holding) the clipboard in addition to obscuring the view of their pockets. Have seen this used in Paris, Barcelona, and Madrid, also.

I thought it was legal to get into fist fights in the UK?

I learned the hard way in a crowded scene (a holy festival) that anything you carry that’s accessible and unprotected can and will be taken from you.

A long-time gringa ex-pat in Central America taught me the survival trick. Carry a tear-drop Ameribag with your valuables in its inner pockets, not loose in the main section. Do not sling it over your back if anybody is anywhere near; cradle it in your arms for maximum protection. Run a steel cable through the shoulder strap and around the body to deter slash-and-grab thieves.

Or carry toxic scorpions in your pockets.

Nup. There is no way either of them could be filming this. Nice bit of viral footage huh?

Moral of the story - take your f**king wallet out of your back pocket before you get on the subway in Rome, I guess.

I’ve seen close up magicians who can take off your watch or even your tie with out you knowing. 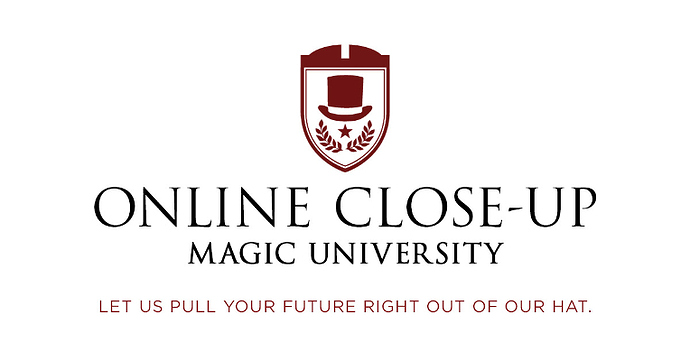 In Paris a few months ago, an unrealistically angry man suddenly started remonstrating my wife for carrying her phone (actually a cheapo Android no-brander she uses specifically for quick’n’dirty snaps, value maybe €50 tops) in the back pocket of her jeans. That is, he was pretending to be a concerned do-gooder giving her the “Jesus, take better care of your stuff” spiel. She’d only just put it there for a moment to unscrew the top of a water bottle, as it happened.

This was at the Trocadero, with that famous view across the Seine of the Eiffel Tower (think, sadly, of that Hitler pic), on a sunny afternoon, and I emphasise the place was crawling with mobile phones in various states of easy snatchability. It IS a known pickpocketing hotspot (what tourist site isn’t?

) but it still seemed strange to me.

He moved away when I got involved, with one last angry patronising reminder that “It’s Paris, you know???” but I’m 99% sure he was an active pickpocket who either got interrupted mid-move (or believed he did) and reacted with a prepared play-act.

Anyone every seen that “But I’m the gatekeeper, not the poacher” defence from such scumbags before?

I saw crews of teenagers working in Berlin, doing the fake survey gambit, where they push a fake survey form up against you to obscure what they are doing.

Saw them a few years ago, they did not pickpocket then (or not me at least) but scammed in another way, I wrote this up earlier:

40 common tourist scams to look out for boing

I encountered the charity petition, with the kids pretending to be deaf and everything, in Berlin. The scam was slightly different, after you signed the petition (under duress, they were very pushy) they’d move their hand to show the right-most column on the petition: “donation”. All the people above you (with a remarkably similar handwriting) donated between 5 and 20€. I refused to sign the first time I saw them, the story on the paper seemed fake, they knew no sign language (I do) and were ju…

Those with chestular endowment: use your storage space!

Also: is it just me, or has Hermione Granger jumped to working stage magic and disappearing acts?! 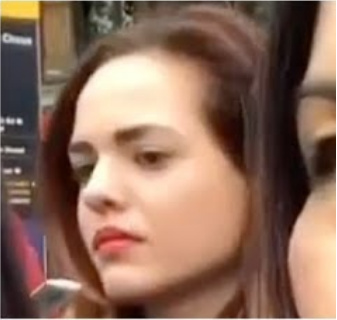 Nup. There is no way either of them could be filming this. Nice bit of viral footage huh?

I wonder if any of these “glamorous” thieves have since been identified.

Even if staged, the video serves as an effective warning.