It may not be a runner duck; but it clearly aspires to be one.

That’s like something out of a cartoon… I kind of suspect that little duck is running ON the water as it fades away down the creek! 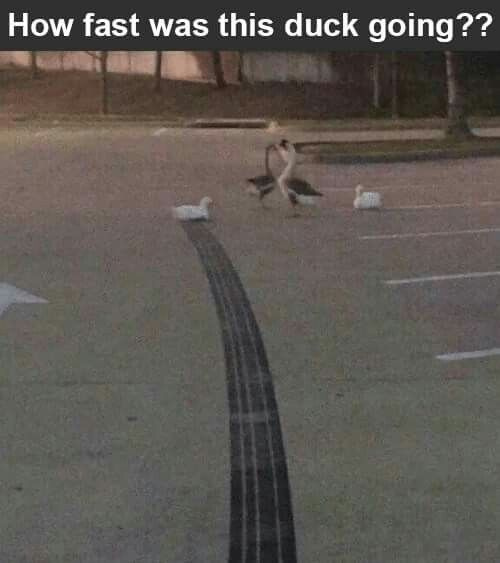 Ha! I was expecting one of those tender videos where the rescue animal pauses to wistfully look back at his rescuer before slowly walking away. Made this even better somehow.

I have no idea if “tuned to be crisp” is a thing US gear heads say, but it’s the kind of perfectly evocative turn of phrase that leads me to think “I have no idea what you’re saying but I get exactly what you mean” when my gear head friends start talking about gear head stuff.

Pretty sure that’s no duck. Looks like a type of cormorant.

Kudos to that cameraman or woman or whatever they prefer called. Just, good job on keeping pace AND getting crisp videos of something that looks like a miniature hydroplane at full speed.

Like greased shit through a goose, the duck is loose, off he went, with one hell of a vamoose!

That’s me trying to escape the stupid of the Trump presidency.

Holy shit did he take off!

Can’t say I blame it. Get far away from the hoomans, little dude!

Mini 4WD for the unenlightened: 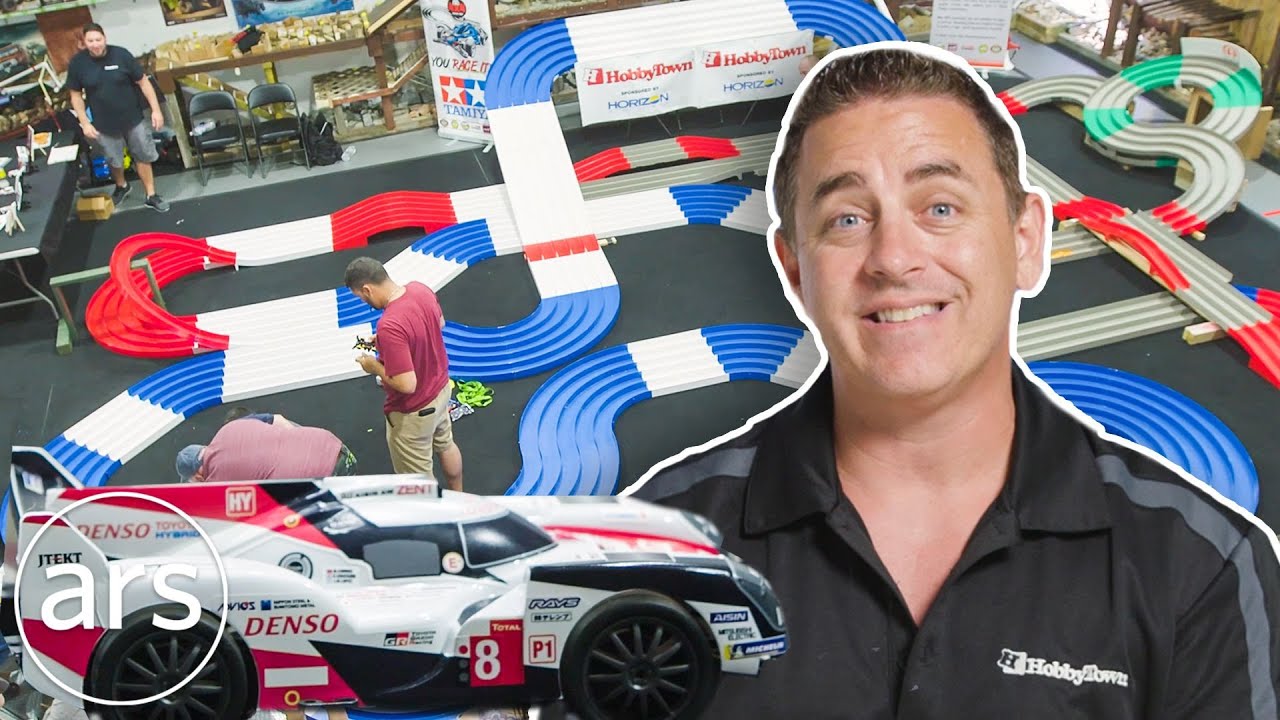 It’s funny, but looks like the video was sped up (look at the water ripples).