Wells Fargo: too big to obey the law?

Ashley was no longer able to get work in the banking sector. Planet Money discovered that this was because Wells Fargo had put a black mark on a secret database shared among American banks, fraudulently stating that she had been fired because she was “unable to perform her duties.”

This will go on your permanent record

Wells Fargo had put a black mark on a secret database shared among American banks,

Talk about burying the lede. 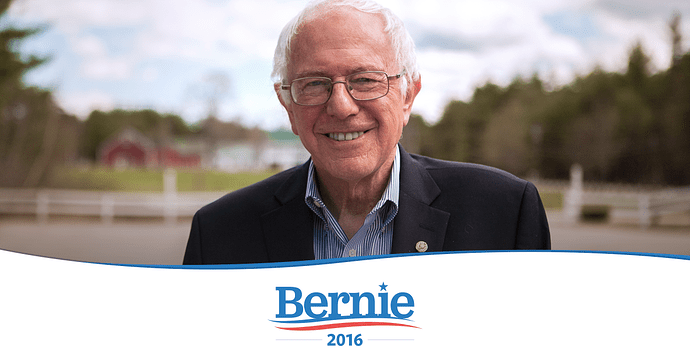 Good god, for once just put them in jail.

…bankers are the sort of people you expect to be breaking unions, not joining them.

She was ordered to call friends and family members and beg them to open accounts.

Reminds me of Primerica

A guy who now works for another bank told me that when he worked at Wells Fargo he was under constant pressure to sell and that he was always afraid of losing his job because he refused to do it. He said that he “prayed every day that I could find a job at another bank”.

“racketeers seed on open shops” what does that mean? Maybe I’m missing something?

Clearly they’re concerned about the practice of Racketeers finding open shops and filling them with chia seeds and dirt.

Working with the public is stressful enough without sales quotas on top of it!