So the original is locked, and I couldn’t locate a similar thread, PLUS, I’ve finally reached the end of my stack (virtual or otherwise) of books… I need new books to read, and I’ve always had good success with those recommending on BB and here on the BBS, so I figured I’d start up a new thread…

If this is a duplicate, and I’ve somehow missed it, please forgive me and let me know…

I am reading The Three-Body Problem, and liking it quite a bit. Before that I read a couple of Richard Stark’s crime novels, which are always brilliant. Before those I read Jonathan Lethem’s Motherless Brooklyn, which I loved. And before that, I don’t remember!

… what I just finished was Fortress at the End of Time, which I thought was a great premise, found engaging and enjoyable, except for the ending, which left me a little wanting. I did enjoy this sort of sci-fi, which was a little lighter on the sci and politics than, say, Too Like Lightning…

… also missing having a new Pratchett book to read :-/

Snail & Worm, and Snail & Worm Again. Over, and over and over. As hard as I tried, she just couldn’t get into Bill Pete…

Still reworking my way through A Song of Ice and Fire. Most of the way through my favorite of the series (so far) A Storm of Swords… That book had all the best plot points and the best on the road parts!

Killers of the Flower Moon. I had no idea all this crap happened. 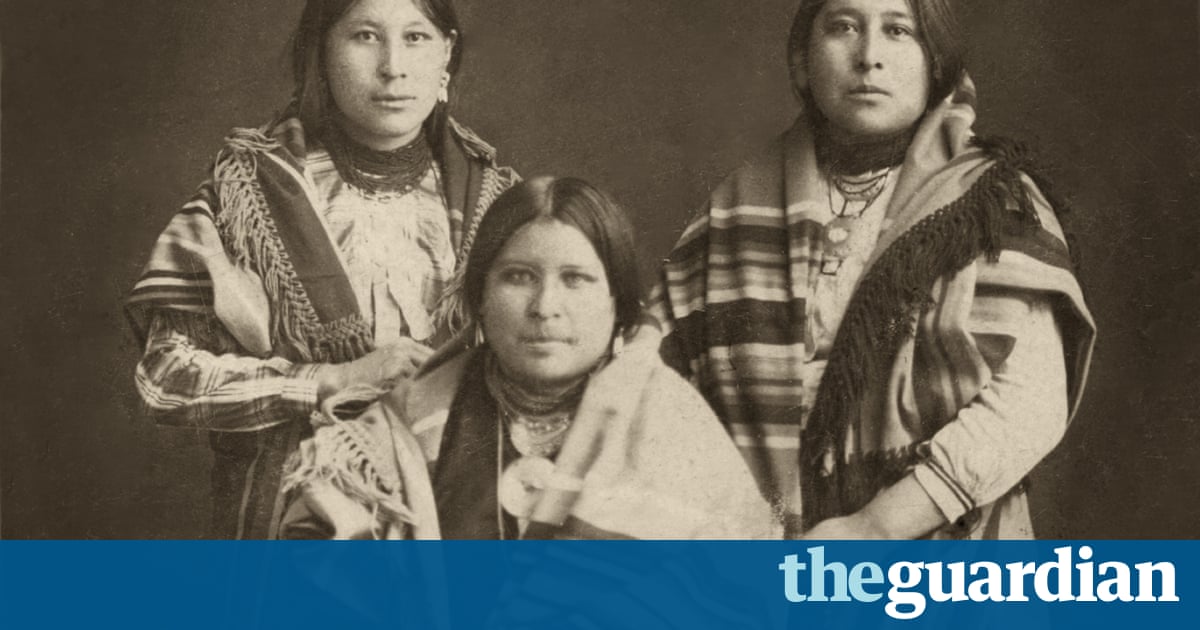 Killers of the Flower Moon by David Grann review – family murder, oil and the...

The Osage Indian nation in Oklahoma were the victims of racism but also the wealthiest people per capita in the world. Cue violence

So much sex! This is a feature, not a bug.

Simultaneously over the past few months: