When is it okay to call something "terrorism?"

The only evidence as to motive we have know is one suspect’s claim that they burglarized (or tried to burglarize) a local business while the power was out.

Unreliable narrator. They didn’t even try to burgalize anyone. Sounds like a way to deny the real motive (and avoid additional charges) once caught without picking up any additional charges for the supposed burgalary that never was attempted.

So domestic terrorists must be charged under other felonies, like assault, murder, hate crimes, or sabotaging a power plant.

Is this really a serious hurdle?

I think it can be? A criminal statute for domestic terrorism would allow the FBI and DOJ to charge a terrorist with federal crimes even if the underlying felony (murder or assault or whatever) is only state charges. The DOJ doesn’t get to prosecute on the federal level unless some federal law was violated or the person crossed state lines during some part of the criminal act (and maybe a few other things I don’t remember).

As we’ve seen countless times, it is often very important that the feds get to try a crime in federal court when the criminal is white. They get lesser or no punishment for state crimes in way too many places in the US if they are white, cis, hetero, christian-adjacent, men.

A criminal statute for domestic terrorism would allow the FBI and DOJ to charge a terrorist with federal crimes even if the underlying felony (murder or assault or whatever) is only state charges.

100% The primary tool for them now is the Hate Crimes statute, and that’s pretty limiting. 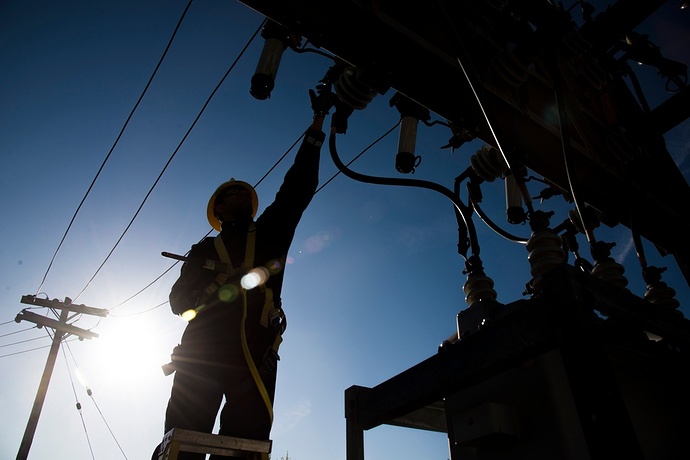 Extremists claim that with an extended blackout "all hell will break lose [sic]" and white supremacists would be poised to take control.

Don’t know if that’s a good source. But seems relevant… 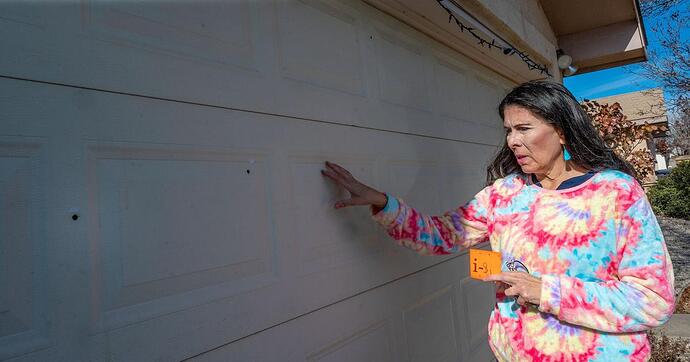 State Sen. Linda Lopez shows bullet holes in her garage door after her home was shot at on January 3 in Albuquerque, New Mexico. 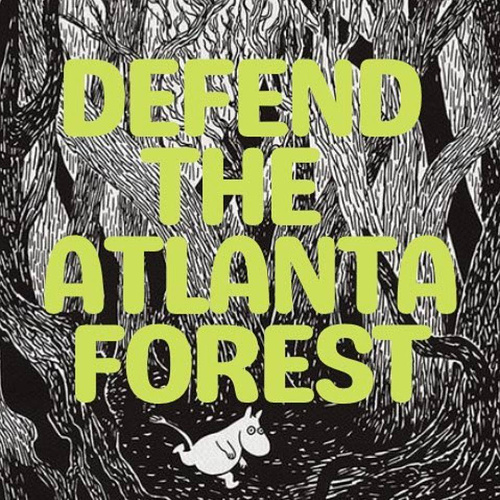 an autonomous movement for the future of South Atlanta 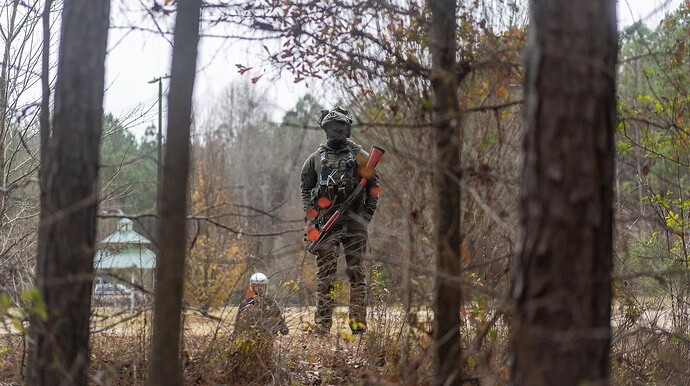 State Repression and Bail Fund Organizing in Atlanta - It Could Happen Here |...

We talk with folks from the Atlanta Solidarity Fund and  Anti-Repression Committee about the tactics of State repression and bail fund organizing within the struggle to Defend the Atlanta Forest.  https://atlsolidarity.org See...

I posted this in a couple of other threads… 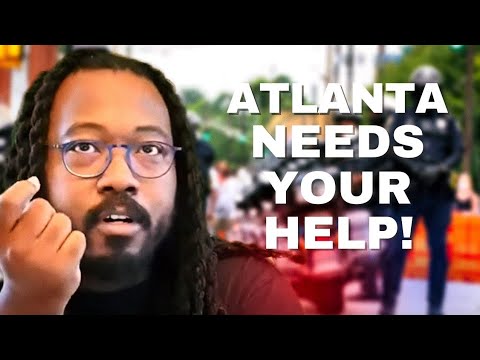 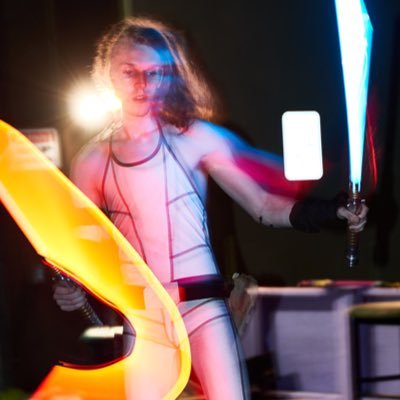 So he’s agreeing that events like January 6th are terrorism, right? Right?

Ever notice how GIFs of laughter look like screaming or crying?

And Mayor Dickens back there… WTF, man.

let me try to get this straight:
violently attack the nation’s capitol to overturn a democratically conducted election, makes one a “patriot”.
shoot at and disable large power grid infrastructure in order to trigger “race war” is simple vandalism.
set fire to one cop car in retaliation for an assassination by cops and get labeled “terrorist”.
do i have it right?

One last element: do any of those things while brown and it is automatically terrorism. Also special categories for BIPOC that are terrorism:
Protesting
Open carry of firearms
Flying on planes
Traffic violations
Practicing certain religions
Cussing at police
Voting

Walking down the street.
Asking the police a polite question in response to . . . well, anything.

It seems okay to say it in Atlanta.

And Marge is upset that the feds won’t do anything. The feds are involved in this. Does she not even know what’s going on in her state?

They are all being charged with domestic terrorism, a felony. 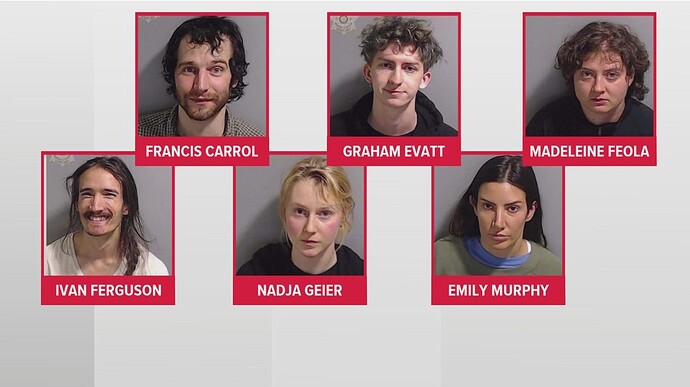 All but 1 arrested during protest that turned violent in Downtown Atlanta are...

Atlanta Police Department identified those arrested and confirmed that five of the six people in custody were from out of state. 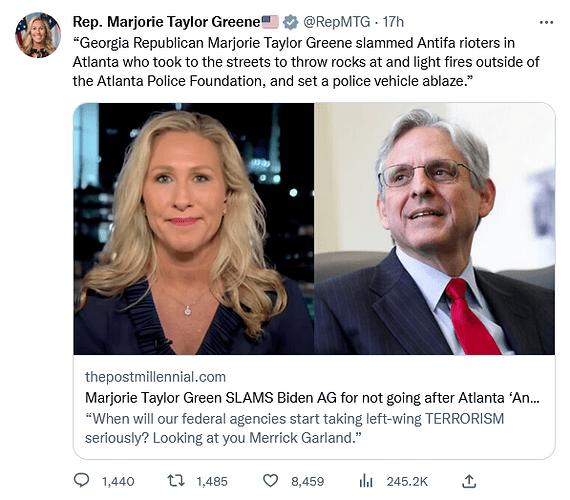 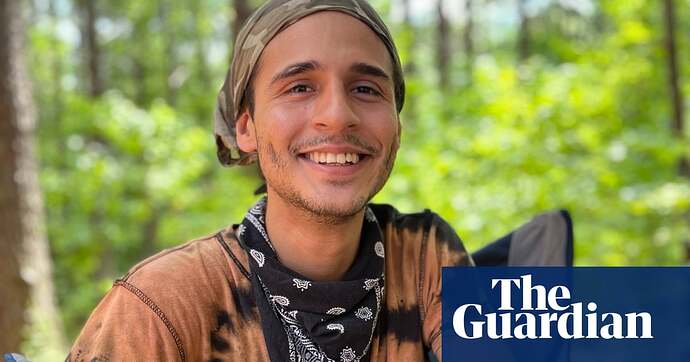 Forest Defender Killed by Police in Atlanta: Update for StopCopCity - It...

Robert asks Garrison about what’s been going down in Atlanta the past week, and the police killing of Tortuguita. See omnystudio.com/listener for privacy information.

Roy Wood Jr. on The Daily Show did this report on “Cop City,” environmental impact, and the protesters being described as/treated like terrorists a while ago. An update on the recent killing was added to the end: 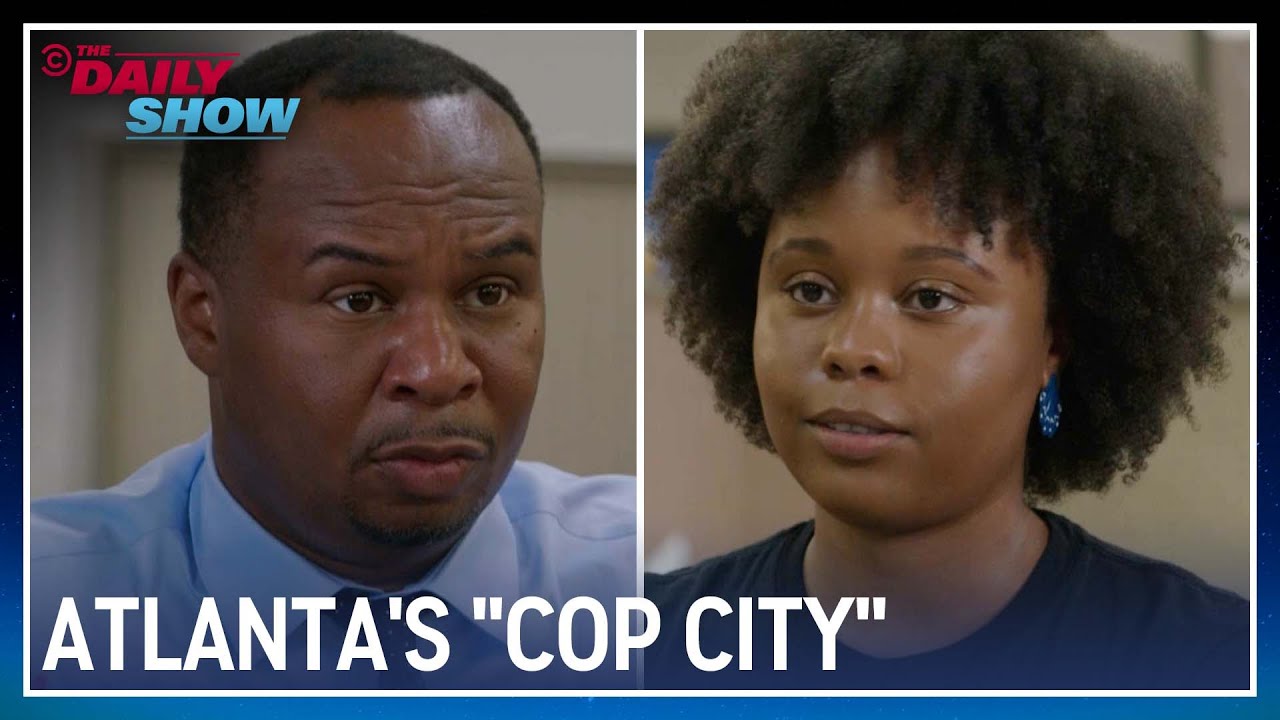