Will robots take your job?

if we ended up in an economy where all have a guaranteed income and access to the cultural, intellectual, and athletic materials needed to find fulfillment in life an automation economy would be a wonderful thing. unfortunately the trajectory seems to be headed in the direction of dystopian kleptocratic oligarchy.

Damn it. I’m certain I can be replaced with a moderately complicated PowerShell script.

Will Robots Take My job?

My Job has 3.5% Chance of Automation! Check yours.

Job security for the sex workers isn’t looking so great: 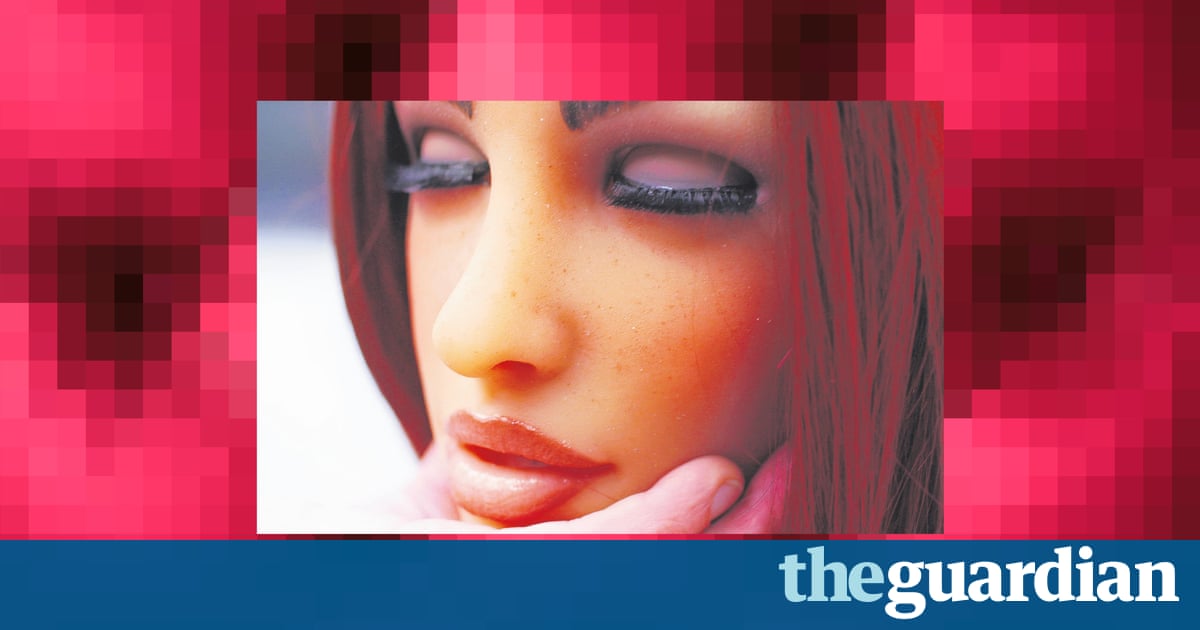 The race to build the world’s first sex robot

The long read: The $30bn sex tech industry is about to unveil its biggest blockbuster: a $15,000 robot companion that talks, learns, and never says no

The cool thing is that the same technology that could be used for fully automated luxury communism would also allow a society to be 20+ percent inmates and/or tagged and surveilled parolees without either collapsing for want of labor(since that not being an issue will sort of be the whole point); and without too much risk of the proles overwhelming the guard labor(since the guard labor will be reaping the efficiency gains of mechanization and surveillance tech; and they’ll all know that their prospects are dim indeed if they should find themselves fired); and since that plan is pointlessly brutal and relentlessly emiserating; it’s not the dreaded nanny state. Progress!

The site lists professors (post-secondary educators) at about 1% chance of automation. This seems odd, given that, in the US, a number of large universities are already automating university classes, by having thousands of students take an “online course”, and then providing them (in theory) with access to “teaching assistants” (much lower paid, often grad students) via skype to help with questions. Said courses are often designed and mostly implemented by textbook companies. So, yeah, it’s not an independent machine system doing the teaching, but it’s still jobs being completely replaced by an automated system, with the “addition” of lower-level, lower-paid supplementary positions.

Apparently, my field is more likely to be automated than yours… strange:

Will Robots Take My job?

My Job has 44% Chance of Automation! Check yours.

44%? Something about that number makes me likes those odds…

I’m just trying to figure this out… I mean, robots can do a better job of analyzing primary source documents and putting them into a coherent narrative? Seriously?

In regard to methodology and criteria, in past discussions of the study the researchers (Frey and Osborne) are said to have:

calculated how susceptible to automation each job is based on nine key skills required to perform it; social perceptiveness, negotiation, persuasion, assisting and caring for others, originality, fine arts, finger dexterity, manual dexterity and the need to work in a cramped work space.

I sit around and drink all day. I’d like to see a robot do that!

Some of it might be about historians who work with quantitative primary sources like censuses – a lot of that analysis is already automated.

But being a historian is telling a story out of your sources, not just regurgitating those sources (although that can help people see meaningful patterns). I think of the field as creating meaningful narratives of humanity, and I just don’t see how a robot can do that in the same way as a person.

I’d say that there is a lot more of persuasion, empathy, originality, and fine arts associated with writing good history that people want to read. But apparently the experts have spoken here.

Also, the one you linked to didn’t have historian as an option…? Interesting to see how the break down is different from the other one here.

I understand. I’m an historian myself by graduate training and agree with your assessment. I’m just speculating on why they might score things that way, and a conflation with archivists or quantative analysts may be the reason why.

When the robot insurrection happens, the only history that will matter will be robot history.

I’d say that archivst is also a job that requires a fair amount of discrimination in what your collect (as I’m sure you know). I don’t think a robot would take a great oral history for example.

That’s the ugly trick when trying to predict who will get automated:

It’s enormously challenging to build a drop-in humanoid robot to just go take somebody’s job. They’ve improved over time; but you are still talking tech-demo prices and reliabilty for something(like ‘Asimo’, say) that is barely capable of geriatric stagger in controlled environments; which is weak competition for humans you can get so cheaply that the surplus ones are allowed to starve without much comment.

What is sometimes a great deal easier is deconstructing the job and achieving whatever the goal is in some different way that is much more easily mechanized. This makes vulnerability pretty uneven: some highly skilled jobs turn out to be quite easy to substitute or render uneconomic, as do some very low skill jobs; others are extremely stubborn because they don’t have a good alternative approach to just throwing a general purpose human at the problem.

As you note, professors can be substantially replaced without any technology at all; just by defining down the acceptable educational experience; then further with even decades-old video recording tech; but actually trying to get one of today’s chatbots to deliver a coherent(much less interesting) lecture would be a heroic feat.

You raise an interesting point. I haven’t checked the automation results for accountants, paralegals, or investment advisors, but my experiences in the past year trying to find one of each led me to a conclusion similar to yours. People and businesses are using software as a primary source, and those professionals paid to assist them with anything the programs don’t cover are not earning what they did in the past.

Many former paralegals told me they changed jobs because there was no longer enough work or clients to stay in business. Good luck finding an accountant who doesn’t rely on software to process and file your taxes. Now, the big investment firms are pushing robo advisors, so that only VIP clients will get an actual person. Don’t get me started on the automated anesthesia devices being tested for use during “routine” procedures like cataract surgery. This might lead to a future where only wealthy patients will be able to afford seeing a doctor in person. Those will less money might talk to one via Skype. The rest will get a robot, or nothing at all.

Curiously, they don’t seem to have an entry for ‘robot fighter’.

Luckily there’s a reasonable chance the robot will do a better job.

But it will be the very best robot! Very good doctor, we call him COVFEFE-1000. Everybody will be healthy, and the robot will get bored.