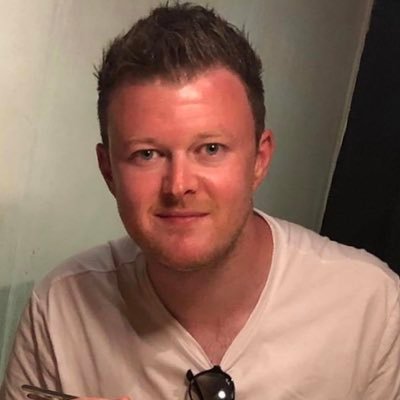 @AndyPlaytonic
The co-director of The Last of Us has advocated for unionization in the games industry, after he was not credited in the recent HBO adaptation. videogameschronicle.com/news/the-last-…
9 Likes
MarcoE January 19, 2023, 9:33pm #811

I’ve been a casual fan of David Sirota for years. Now, I’m a bigger fan of his wife, Emily.
This bill would set boundaries for employers, requiring them to respect their employees’ time or pay fines.
I hope it doesn’t get watered down. 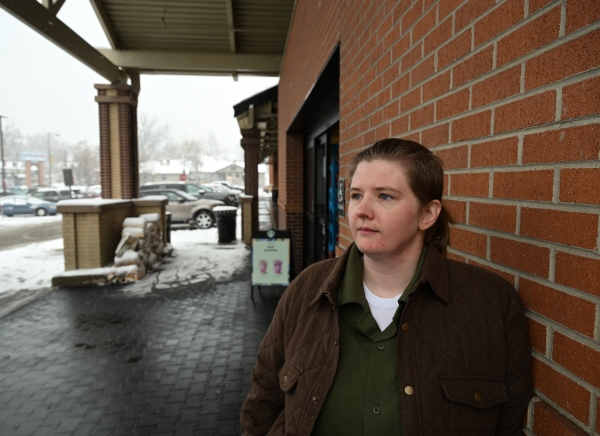 Tired of your work schedule being posted last-minute? This bill would fine...

Abby Vestecka worked at a Safeway in Denver for 18 months, stocking shelves, covering the cosmetics and dairy departments, and filling morning and night shifts that sometimes came in rapid successi… 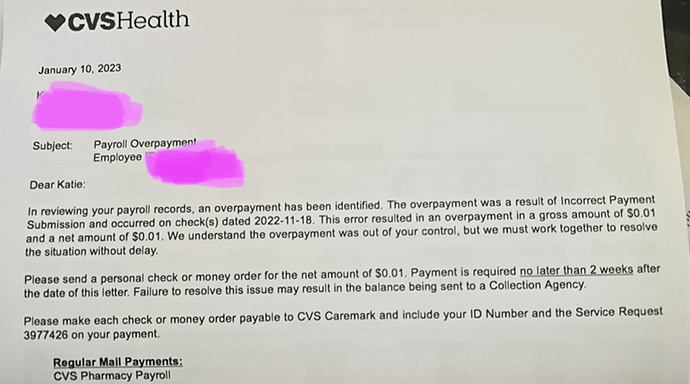 Remember when bosses were saying, “everyone who was working from home needs to get back to the office. With WFH, we don’t get the interaction and collaboration that we did when we had spontaneous conversations around the water cooler or coffee machine?”

Now they are saying, “quit talking around the coffee machine! If you don’t have work to do, I will give you some!”

Driving to work every day requires me burning five gallons of gasoline per day, almost 100lbs of CO2 every day! I’ve also put on 18lbs weight and my back hurts again from my commute. 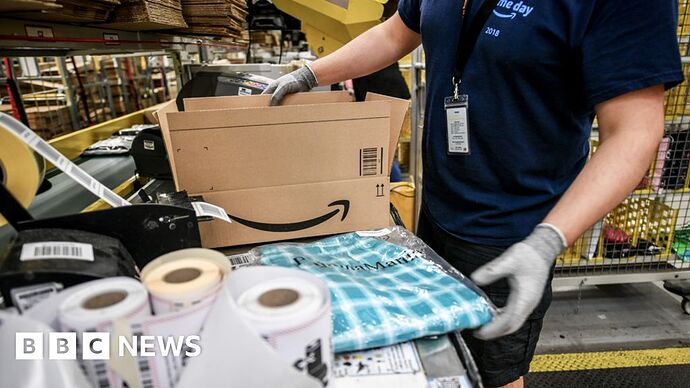 As UK Amazon workers strike for the first time, staff in Coventry tell the BBC why they are walking out.

Surely they could use that money to, you know, pay their workers more. 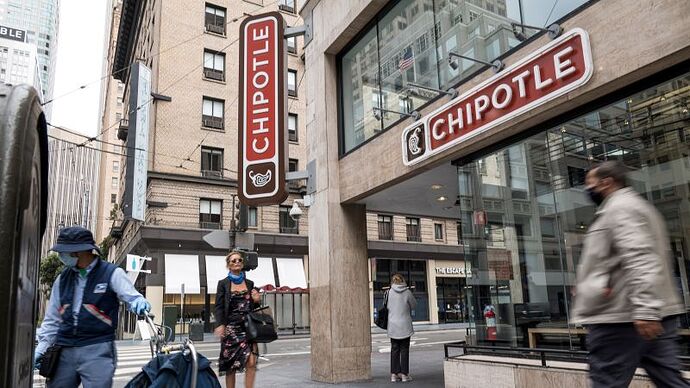 McDonald's, In-N-Out, and Chipotle are spending millions to block raises for...

California voters will decide next year on a referendum that could overturn a landmark new state law setting worker conditions and minimum wages up to $22 an hour for fast-food employees in the nation's largest state. 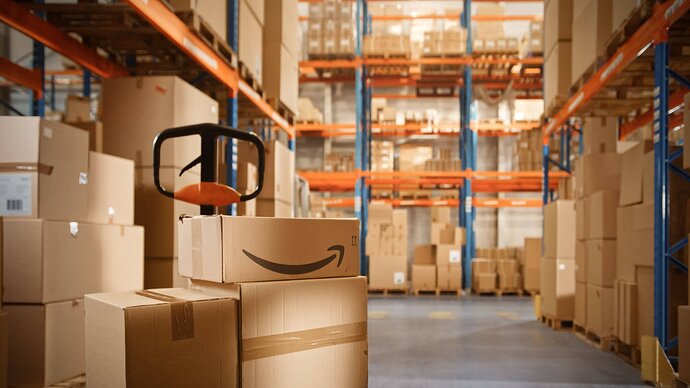 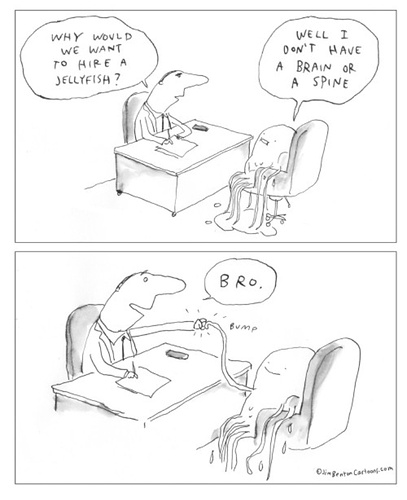 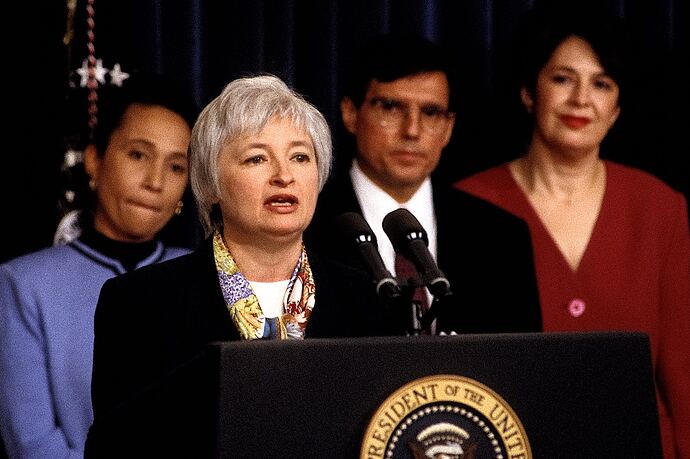 Yellen wanted this to be the best of all possible worlds, but the best world she could conceive of was terrible.

We need a Fed discipline device.

I have to take this with a grain of salt. The economy, government, politics, trade, corporate tactics/classification of workers, and people’s worldviews have changed a lot since 1996. There are a great deal of lessons learned from administration moves made since then to speculate about how something that old has great significance now.

I hope you’re right, but I suspect she was just saying the quiet part out loud. Things have always been set up in US capitalism so that it’s owners’ interests (in profit) first, workers’ interests second.

As for Yellen having changed, as that piece says at the end,

)does increased worker power necessarily lead to higher inflation? Perhaps firms could avoid increasing prices by reducing profits or executive salaries. Maybe employees would be willing to forgo higher pay in exchange for a voice in how work is organized. Certainly they’d be concerned about raising the price of their company’s product if they owned the company. Everyone would also be worried more about inflation decreasing the value of financial assets if they had more such financial assets.

But Yellen’s conventional mind will never ask such questions, and no one with a more flexible imagination will ever sit in the Treasury secretary’s chair. (Tellingly, here in 2023, she is expressing no interest in creative measures such as minting a $1 trillion platinum coin to prevent the GOP-controlled Congress from driving the U.S. government into a pointless, catastrophic default.) Her memo is a compelling demonstration that there are people at the top who are trying to make this the best of all possible worlds, but the best world they can conceive of is still terrible. 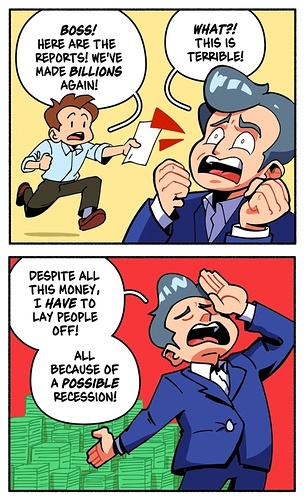 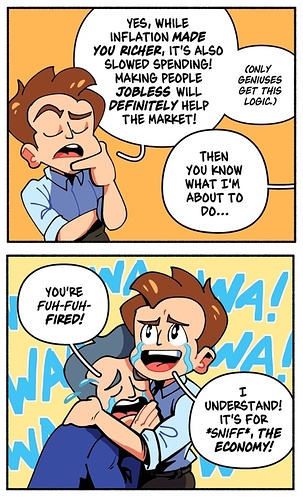 We need a Fed discipline device. 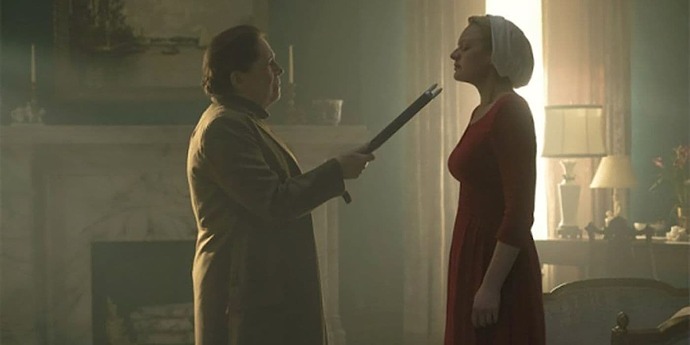 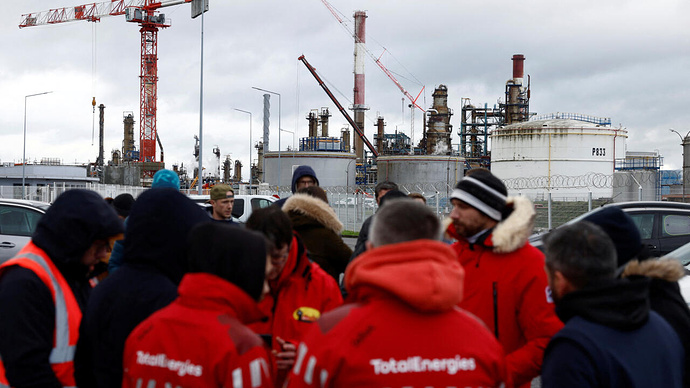 Amid national strikes in the energy sector, some workers in France have found a novel way to protest. On Thursday, ‘Robin Hood’ operations – unauthorised by the government – provided free gas and electricity…