You can buy these nicely packaged placebo pills

Originally published at: You can buy these nicely packaged placebo pills | Boing Boing

If there are two brands of placebos on the shelf, and one is priced higher than the other, should I assume the higher priced one will be more effective?

How about if when I get home I just use a pricing gun to mark it up to crazy Shkreli-pricing?

The Amazon reviews have some interesting use cases: to give to someone undergoing opioid withdrawal, and to let a dementia patient pack around.

I’m going to need to see a feel good TV commercial with vague symptoms to treat and alarming “rare but serious” side effects and a playful suggestion to ask my doctor if these are right for me before I consider them. Also my health insurance probably has a marked up version that is more effective, so I should make sure I’m getting properly gouged before trying anything risky.

I’m assuming they’re out of patent coverage at this point, which makes me think there’s got to be a less-expensive generic alternative that works just as well.

EDIT: Though I bet the Zeebo manufacturers could get another twenty years of patent coverage if they could come up with an extended-release, abuse-resistant format.

the placebo industry already has a wide variety of nicely packaged pills for the general public, the only difference here is that the labelling on these is accurate.

Are the pills made with real placebo root?

Just in case you haven’t come across this before: Homeopathic dilutions - Wikipedia

I was given and consumed homeopathics, a tiny overpriced speck of sugar IMO, which actually did soothe my sore throat. I was surprised amazed at how well it worked, consistent and definitive.
I stopped taking it for reasons, but partly because I was afraid the day would come when the sugar speck wouldn’t help which would then bust the illusion and wonderment.

But what if there’s a mix-up at the factory, and these are actually nocebos?!

I just don’t trust placebo pills. Not until they’ve been scientifically studied, in a controlled environment. Ideally a blind trial, and compared to some other kind of pill that we KNOW isn’t going to have any kind of physiological effect. 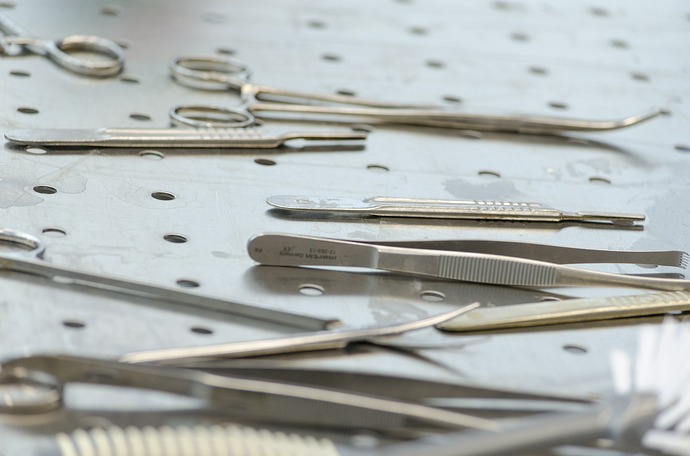 Much ado about nothing: evidence of the ‘powerful placebo’ is far from...

A look at a paper touting the benefits of placebo for shoulder pain shows ‘powerful placebo’ claims fail to stand up to scrutiny. 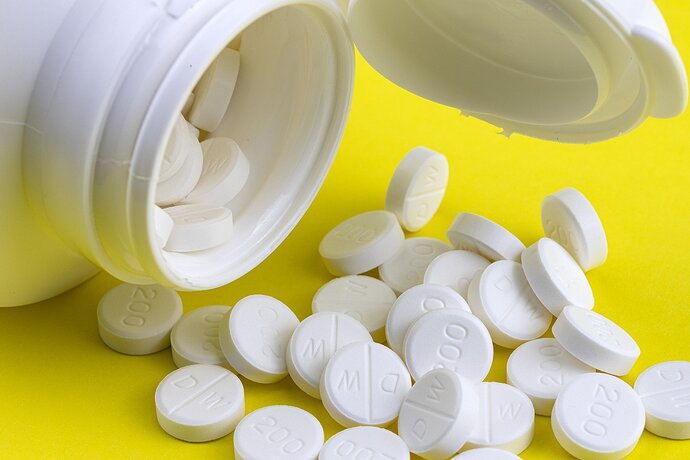 The idea that four placebo pills are more powerful than two sounds magical –... 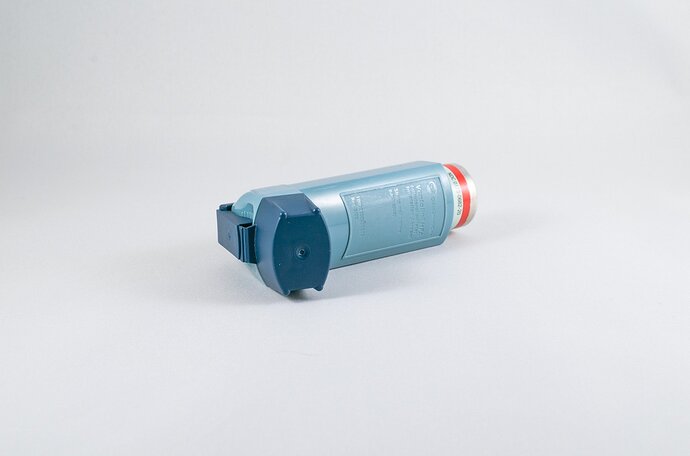 Patients on placebo inhalers reported that they felt better, even though their lung capacity was objectively the same – this isn’t an argument for placebo asthma treatments, but for obj… 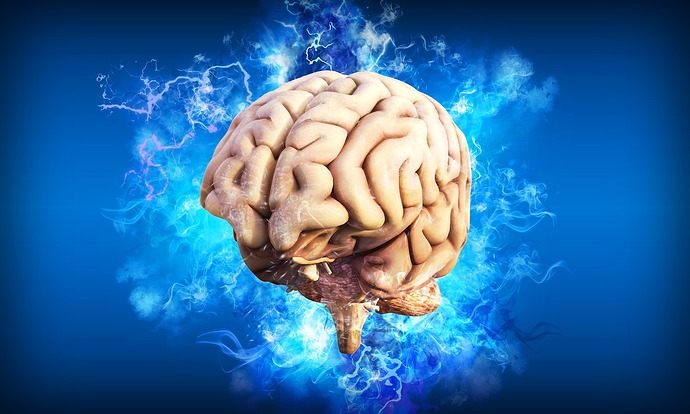 Rather less than more: More or Less misses the mark on placebo effects

In praising the power of the placebo effect, the statistical sleuths at the BBC’s More or Less cited small, subjective studies that have failed to replicate

FYI this is not Skeptic (U.S. magazine) this is The Skeptic (UK magazine). The American one went bit off the rails.

Do these blue placebo pills work as well as the red ones? Asking for my friend Neo.

If you know they’re placebos, they’re not placebos.

No thanks. The placebos that Amway sells as vitamins don’t work just fine at a fraction of the price.

I was given and consumed homeopathics, a tiny overpriced speck of sugar IMO, which actually did soothe my sore throat. I was surprised amazed at how well it worked, consistent and definitive.

That just means it would have gone away anyway, or the symptoms were psychosomatic. I’m not trying to dismiss your lived experience, and I’m glad you got better. However…

The placebo effect is extremely poorly understood by most as some sort of “mind over matter” effect, likely because that’s how the press always reports it. However it only “works” on subjective self-reported symptoms that likely have little or no physiological basis. There’s a reason there are no cancer placebos or heart disease placebos. I hesitate to say “they only work on things that are only in your head in the first place” because that’s also an oversimplification, but it’s a more accurate oversimplification than the “mind over matter” story the press always tells about the effect.

dangit’ @VeronicaConnor, I said I didn’t want the illusion destroyed for me! lol. But it does help explain a homeopathic person I once I knew.

And now you created a whole new set of self awareness issues I need to be concerned with. Thanks!