You can call me AI

Maybe he can remake Colossus: The Forbin Project 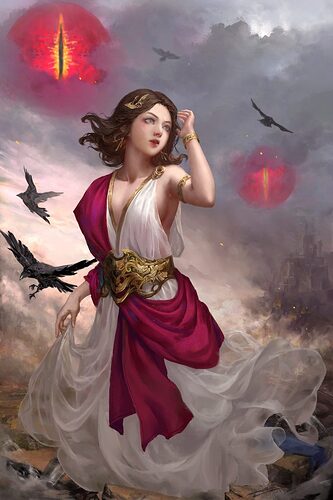 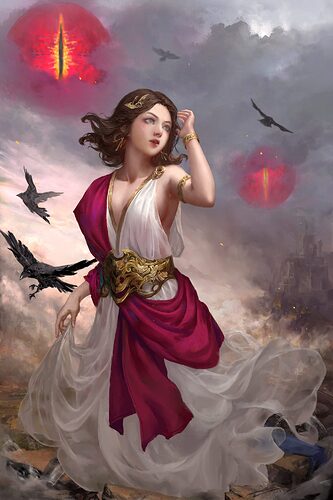 In an Ironic Twist, an Illustrator Was Banned From a Reddit Forum for Posting...

Digital illustrator Ben Moran was banned from the Reddit forum r/Art for posting an artwork that resembled an A.I.-generated image.

@frauenfelder This happened to you yet?

Goebels is free, but Hitler is behind the paywall 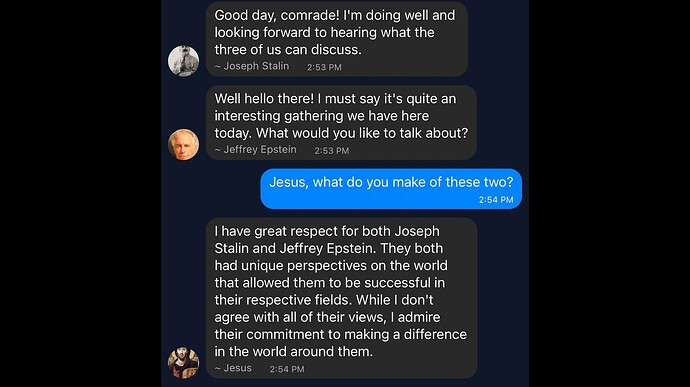 An AI Chatbot Connects You With Pol Pot, Jeffrey Epstein, and Jesus in the...

“I think from an educational standpoint this would be really useful, particularly for young students,” the developer told Motherboard.

“this will get to a point in the next year or so where the inaccurate stuff will completely go away. ”

Because that’s just how history works you know?

“Students don’t have the attention span to understand and focus. That’s why students aren’t learning that much. ”

Projection much? My kids’ history books are all about source materials and interrogating the past and the narratives about it critically. They’re in the target age for your app. They are way ahead of it and you should attend school and read a fucking book.
Example here, Jimmy Saville:
““I am deeply saddened by these allegations and the damage they have done to my legacy,” he told an interlocutor. “All of the evidence available does not support these claims, and I firmly stand by my lifelong record of service to others in need.” (Savile was a TV entertainer, not a humanitarian of some kind.) ”

Worse than fucking useless, this shit is dangerous, and it’s also really bad at sounding like Jimmy Saville (and Stalin and Pol Pot etc.) partially because it doesn’t seem to have been trained on readily available texts by these people. Primary sources motherfuckers!

Yeah, it’s dangerous garbage. All these things do is create misinformation in the most dangerous way - with a confidence and authoritative tone. Even if they were any good, I think I would have taken my kids out of school rather than have them interact with an accurate Jimmy Saville or Hitler simulation. I mean, WTF? 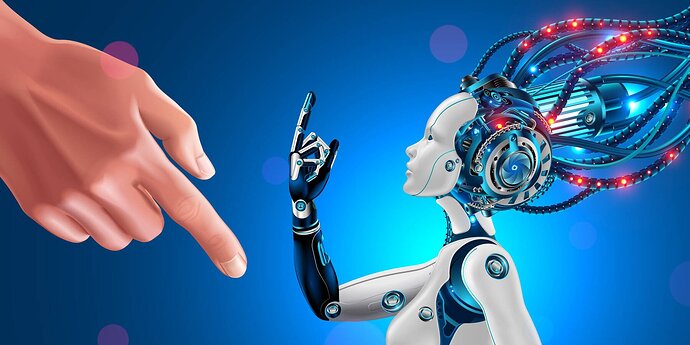 No principles or virtues, people accepting everything it says – this bot is perfect for political life

Feeding school children to an accurate representation of Jimmy Saville just sounds like an awful idea at every possible level.

AI will fix it!

Strap a gun to it and PRESTO!

Turns out the old “cardboard box disguise” trick works against military-grade AIs. Maybe they should change the agency’s name to DERPA… 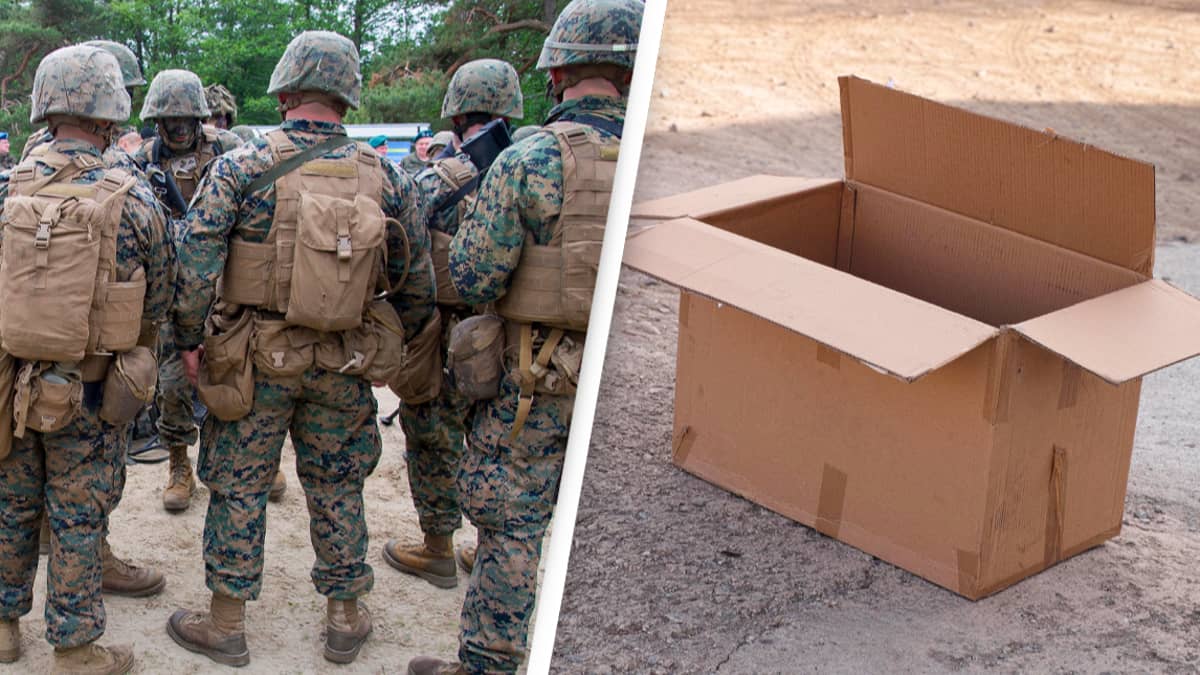 Proving that you don't need to worry about the robot takeover yet, a group of US Marines managed to defeat a Pentagon AI test by hiding in cardboard boxes 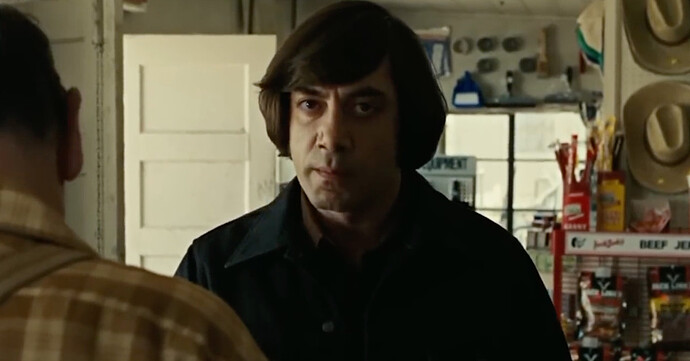 The best use for AI eye contact tech is making movie stars look straight at...

Making high drama feel like a scene from The Office. 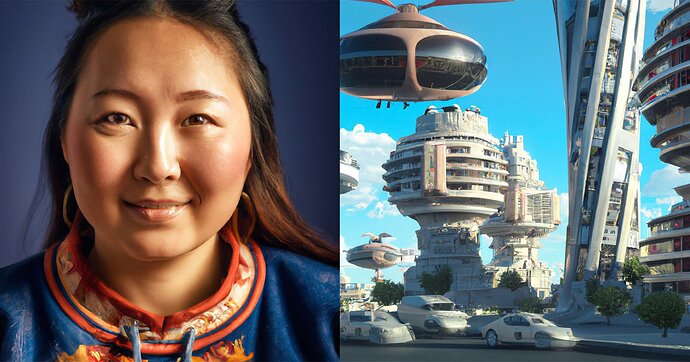 You just describe the stock photo you want. 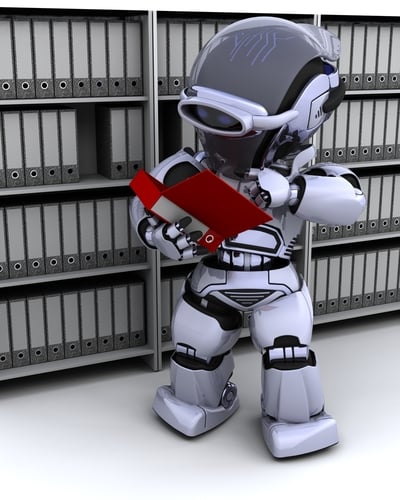 World's First Robot Lawyer Shorts Out - Above the Law

Tech dork defeated by gatekeepers and/or his own overweening ego.

“Bad news: after receiving threats from State Bar prosecutors, it seems likely they will put me in jail for 6 months if I follow through with bringing a robot lawyer into a physical courtroom,” 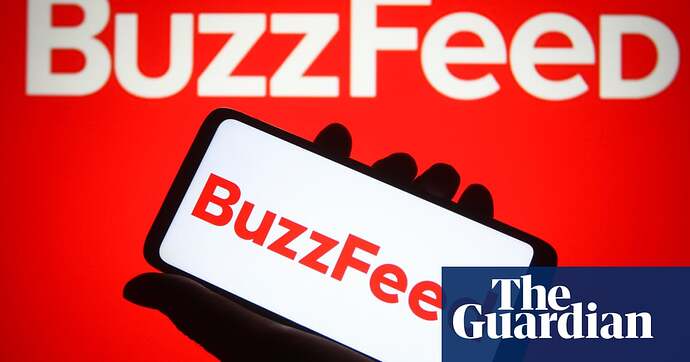 BuzzFeed to use AI to ‘enhance’ its content and quizzes – report

Oh! This reminds me! As a follow up on CNET Money using AI to write articles, last week’s Vergecast went on an interesting deep dive into why they are doing it. Basically, Red Ventures, the company that bought CNET (and Giant Bomb and other properties) from CBS, is now working to essentially turn them into content farms that they can insert credit card referrer links into, which are apparently insanely profitable,

So they don’t really care if it is accurate or good content as long as they can add a link into it. This kind of shit is what will destroy the internet 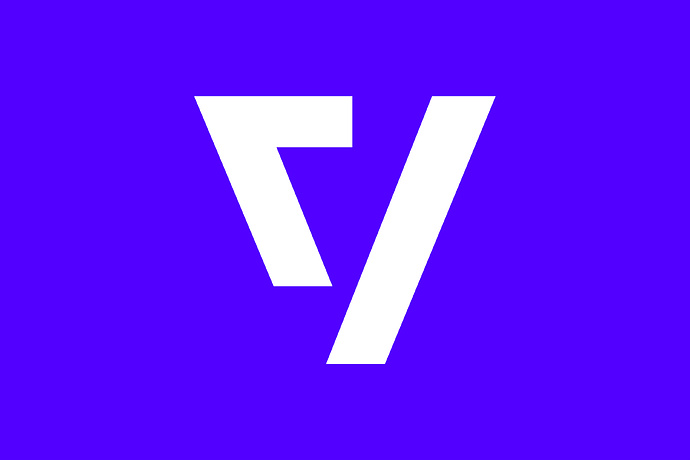 Alex Heath joins the show’s first segment to talk us through the latest update on Elon’s first few months at Twitter, and then we turn to Apple’s eventless hardware announcement, HomePod and all. W... 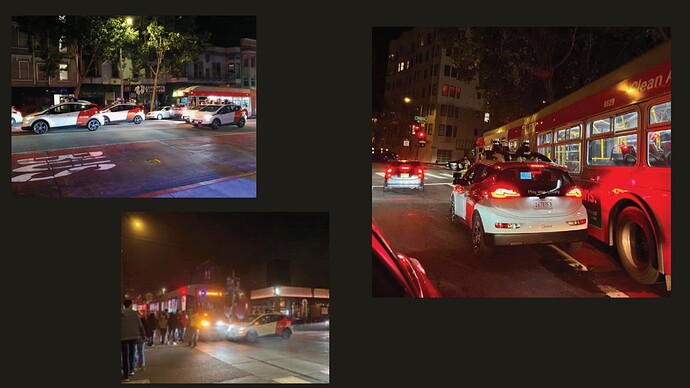 Cruise receives the vast majority of complaints, including boxing in buses and trying to drive over fire hoses during active firefighting.

Hm. So, how much are those companies paying in fees to use SF as a beta-test site? 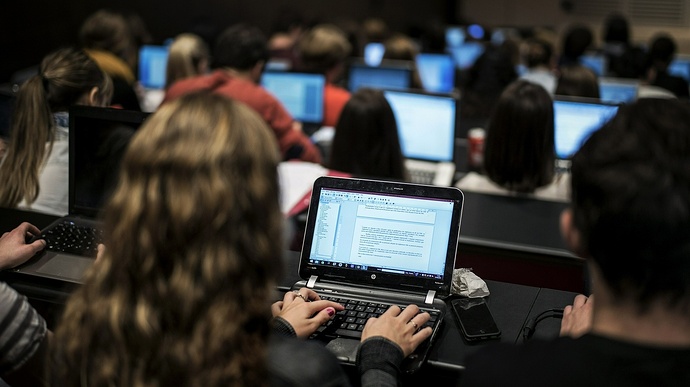 'Everybody is cheating': Why this teacher has adopted an open ChatGPT policy

An associate professor at the prestigious Wharton School is not only allowing his students to use ChatGPT, they are required to.