It would be wonderful to know what Gina is up to now.

One of my favorite skits.

and her male friend, too.

that guy Steve Strange rings a bell, but i haven’t gone to the trouble to google him (yet).

The late, great Steve Strange - lead singer of Visage. Fade To Grey was the biggest hit, absolute vanguard of the New Romantic movement.

ETA: I just watched the whole clip, fantastic stuff - I was 15 when it aired, two tone trousers and braces was more my style though my big bro was a big punk fan.

Loving the alt culture civil servants. Some years ago (2010 I think?), I worked on a project for a UK broadcast company, with a great project manager. Very tech savvy, knew the business. She mentioned that she also sang in a band - a little research led to this: 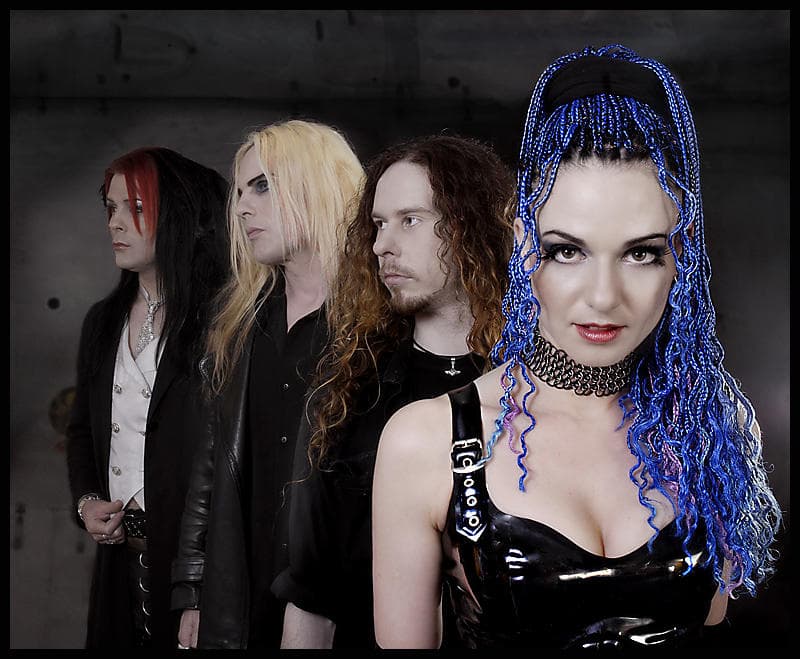 So yeah, looks really aren’t a measure of how good you might be at a particular job… great voice too!

The late, great Steve Strange - lead singer of Visage. Fade To Grey was the biggest hit, absolute vanguard of the New Romantic movement.

omg, YES. thank you! now i know why i remembered his name. Fade to Grey is a great track!

what she said was true even much later, as I experienced firsthand. walking around Knoxville with purple hair in 1993, all the normal people avoided me, wouldn’t even make eye contact. it was awesome.