OK, so I don’t really have much choice but to use Zoom with those people who are already invested in it. I would like people’s input, though, if they wanted to share personal information via video chat, that they didn’t want going anyplace at all. Does anyone offer PGP encryption for video chat? Or is that too resource-intensive?

Not to get into too much detail, but someone whose privacy I care about, wants to use a video streaming service for cybersex. I want to steer them toward something that doesn’t require a computer science degree to configure, that they won’t have to worry too much about ending up in some stranger’s fap folder.

So, you are going straight to insults? Really?

You honestly expect me to tell you, a random stranger, what (if anything) I’m afraid of Facebook learning about me, when I already don’t trust Facebook?

What planet do you come from?

My business is my own. I don’t trade my privacy for convenience when I have a choice in the matter

This may help others that share my concerns, looking for a free, non-Facebook connected video conferencing solution. Bonus points- it seamlessly integrates with Slack 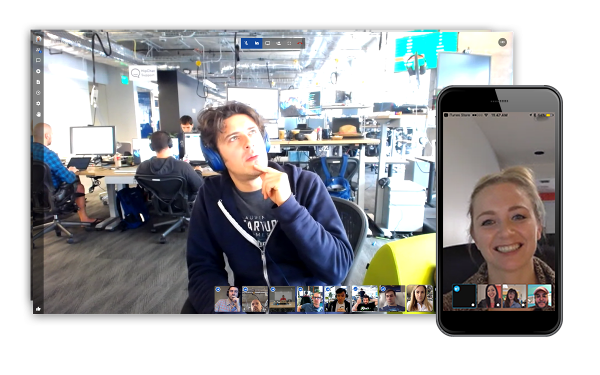 Free open-source video conferencing for web & mobile. Make a call, launch on your own servers in minutes, integrate into your app, or develop something new

Its open source, and free. Seems like the best alternative to Zoom or any other number of options at this point- and as far as I can tell, not connected to Facebook, Microsoft, or Apple in any way.

Edit- just saw someone mention it above

Signal supports video conferencing, and it’s cross-platform (Android, iOS, Mac, Windows, and Linux). However, I’ve never had occasion to try it, so I can’t vouch for its performance vs. Zoom.

I can attest that Signal is indeed excellent as a secure texting app- and it can indeed make encrypted video calls.

But for that to work, the other person has to have it too, and I don’t think it yet supports multiple simultaneous video calls merged, which is what Zoom and others that do videoconferencing do. God I wish it could

So - been using zoom on pc laptop but have not download or installed it - it suggests if the meeting doesn’t connect to download/install but I just refresh the page till it works. Expect some data gets shared but have Facebook container and something else(?) to minimize the data shared. Maybe someone that knows more could opine on my strategy?

that they won’t have to worry too much about ending up in some stranger’s fap folder.

Not to diminish your concerns but I’ve not heard of as much issue with interception of video streams as opposed to saved videos being copied and posted by the intended recipient or by someone who has hacked the recipient’s computer/phone or their cloud back up. The ability to prevent saving is as much a security issue as encryption (though nothing prevents the analog hole, where someone just cams the screen). Just something to consider in addition to encryption.

This is literally a thread about ice cream

This is literally a thread about ice cream

The reference to ice cream in the “We heart the Free Ice Cream” thread’s OP links to a General Moderation Thread post about a banned user not appreciating all the free flavors of ice cream offered on BoingBoing - a trope here on the BBS that is a reference to BoingBoing and the BBS being free. So the thread is, I would say, titled based on the trope, and a bit of a pun that incorporates a meta reference to the forum itself, though the author might disagree.

Not “really subtle” when the OP specifically links to its namesake.

Did you miss the bit up above, about Zoom leaving always-on servers on people’s systems (at least Macs) that could be (and WERE) used by malefactors, even after supposed uninstallation of the application? Supposedly they’ve removed the hidden web server now, but what the actual fuck was it there for, in the first place, ESPECIALLY since it turned out to have vulnerabilities that allow remote code execution? Who thinks installing such a thing secretly is OK, much less leaving it after it’s supposed to be gone?

So…yeah. I’d call that “interception” of the video stream, although it’s really taking direct control of one end of it. And there’s more to it, as well.

Zoom Lets Websites Start Filming You Without Your Consent, Even on Windows

Zoom’s video conferencing software has more problems than a secret web server on Mac. Even on Windows, websites you visit could start filming you without your consent. All you have to do is click a link. This problem affects Macs, too. 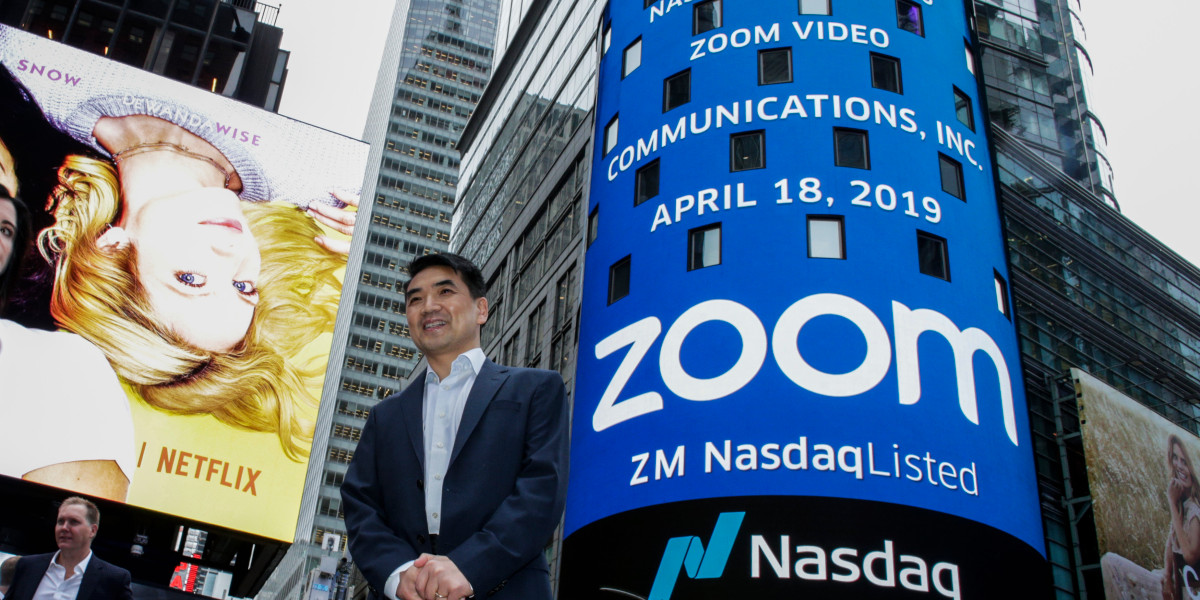 Zoom Vulnerability on Mac Lets Anyone Instantly Turn on Your Webcam. Here's...

Zoom users on Mac have a new zero-day exploit to worry about that lets anyone turn on another's webcam. 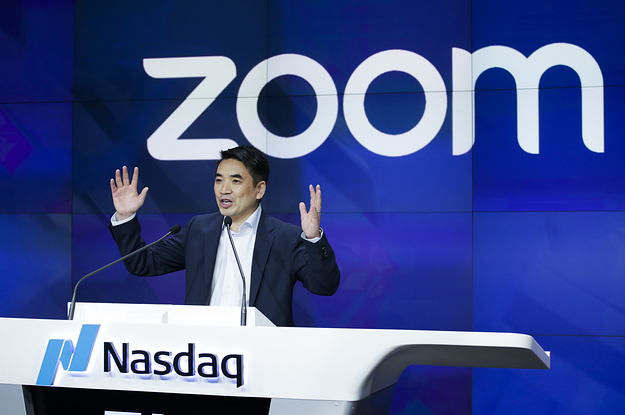 The Zoom Desktop App Lets Any Website Take Over Your Mac’s Camera. Here’s...

THIS IS NOT EVEN REMOTELY OK. You can stop the armwaving campaign; thanks.

THIS IS NOT EVEN REMOTELY OK. You can stop the armwaving campaign; thanks.

The OP is about the sharing of information with FB, not the issues you brought up. Bugs, vulnerabilities and poor default privacy controls are different issues I’d be happy to talk about on their own merits - er, or lack of merit.

This is NOT a discussion about the Ice Cream topic. Further replies about that topic will be eaten.

No snark here folks- I’d love to see more subversive articles on how to avoid the bullshit often brought to our attention, like this.

Lets be square- a lot of you are involved deeply in technological careers, I’d like to see a happy mutant’s guide to counteracting bullshit, and how to get around common technological pitfall issue like this. 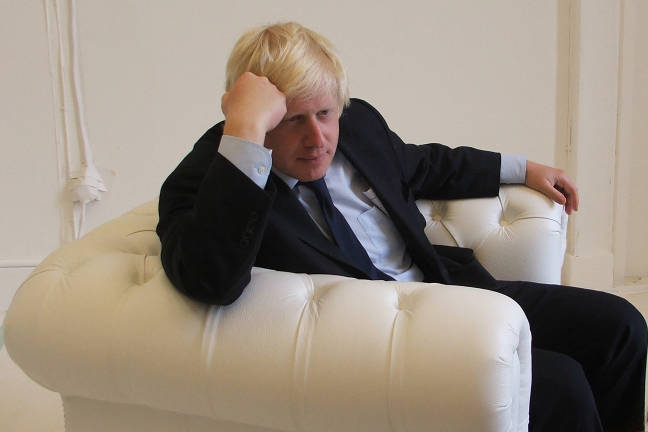 FB, Google, Amazon, and others constantly build chains of interests based on cookies and other technical fingerprints your devices have, even though they may not know which specific human is associated with them. They can tie up those loose ends later, when you log into a site with one of their tracking JavaScripts on it (such as google-analytics.js) and they discover your email address or phone number; allowing them to associate you with your chain of browsing habits from way back.

They display ads to identities based on the users’ categories of interests. This also means they also have these incredibly valuable, easy-to-sell lists of identities tagged with the categories. Want a list of furries in your zip code, or a list of gun owners? Or a list of people who click on ads for healing crystals and who donate generously to the Church of Extreme Woo?

And while they may not externally sell them, they internally have lists of the addresses of people who have home safes, have over 10 million in stocks, or who make more than a million dollars a year; and who are posting videos of themselves sailing the Caribbean for the next month. Of course every FB employee is perfectly trustworthy and they’ve never been breached, so this isn’t a real issue.

The most valuable data they collect is when they can tie a list of browsing habits to an identity, just like Zoom did for them. Some of us are happy denying them; and are sad when this happens. 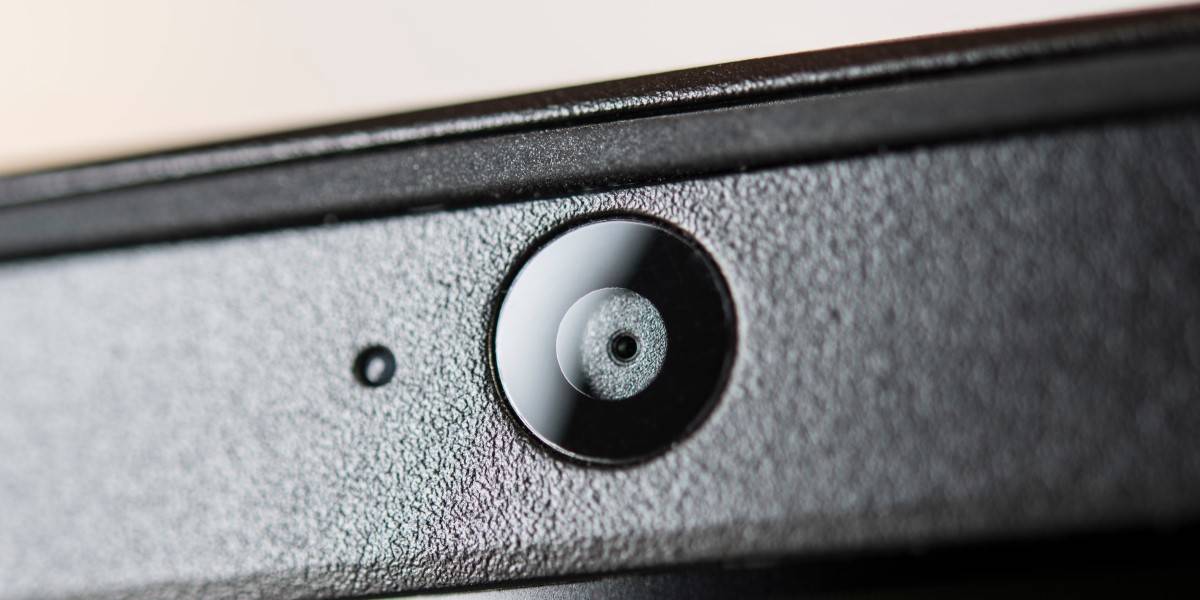 Zoom vows to spend next 90 days thinking hard about its security and privacy...

Passwords-by-default feature may be faulty. But hey, who else just went from 10 to 200 million daily users?