1617 print depicts nothingness prior to the universe 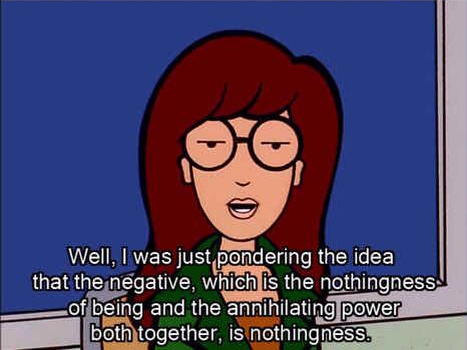 If you’re more into “the experience of pure non-objectivity in the white emptiness of a liberated nothing”, try Malevich’s Black Square: 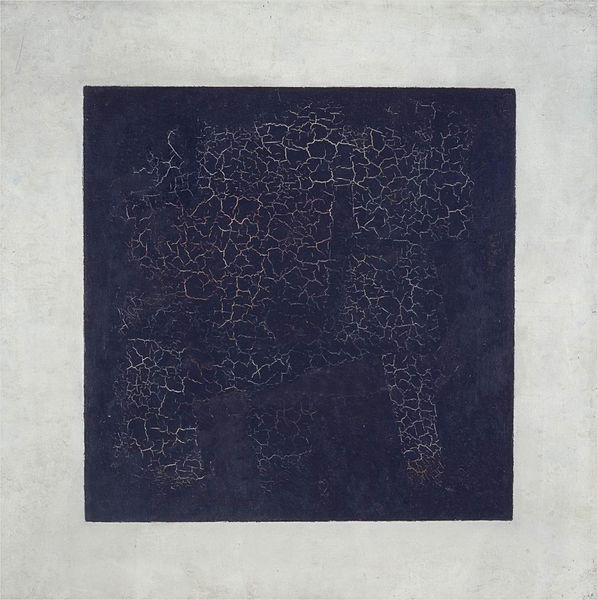 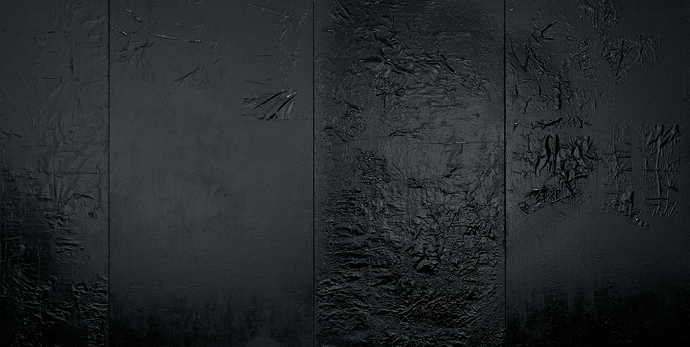 I thought that print was depicting the color of my heart. 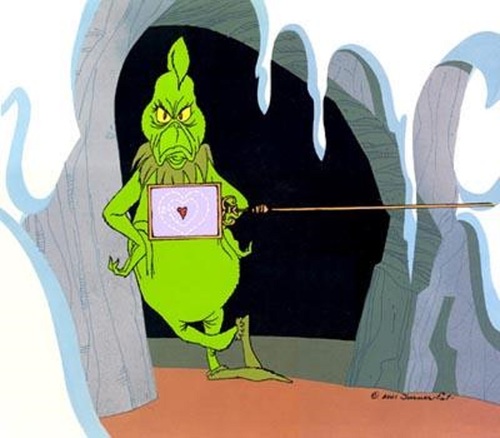 We can also go the complete opposite with white paintings 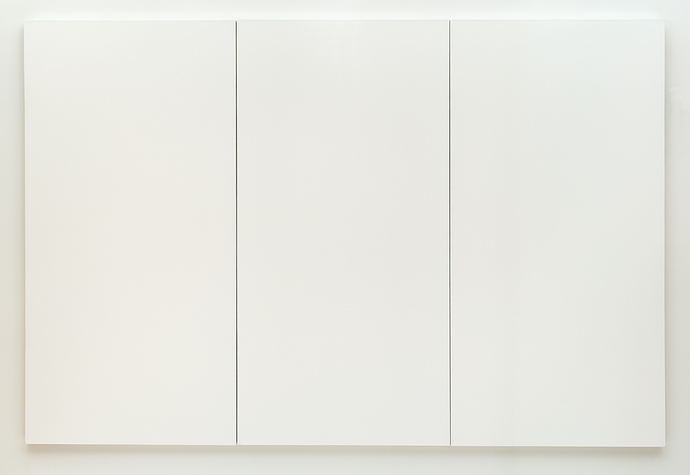 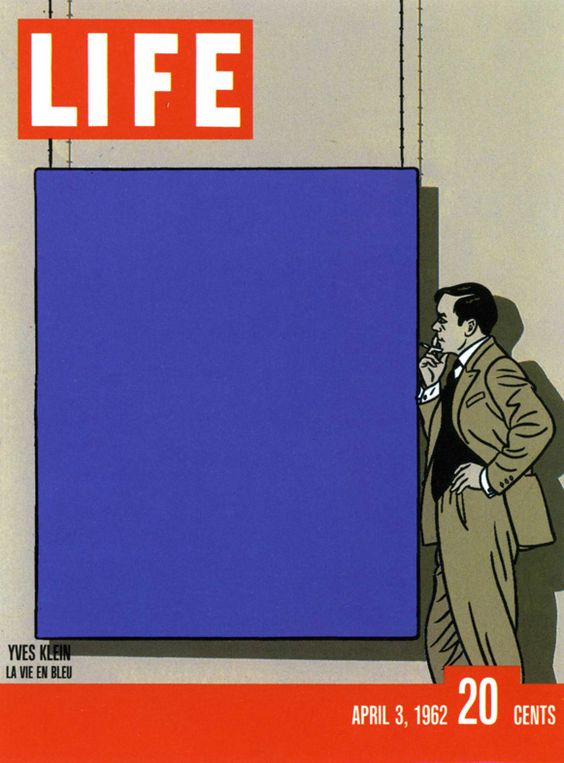 The cool thing is it works no matter which way you hold it, or even if you close your eyes. Eat your heart out, Escher! 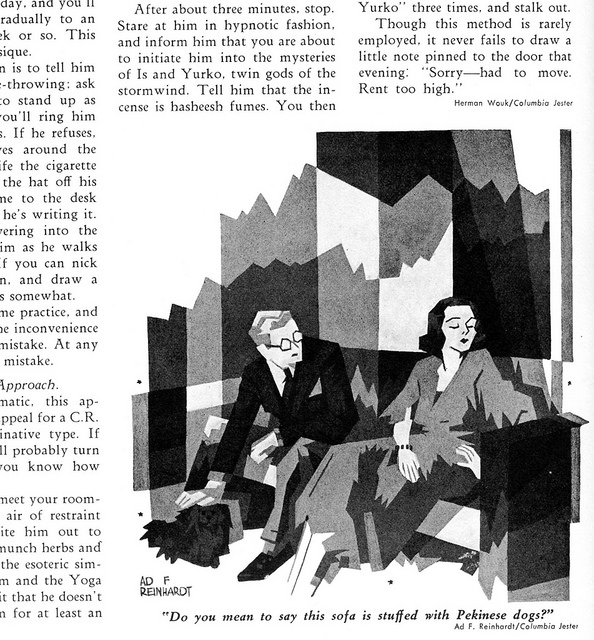 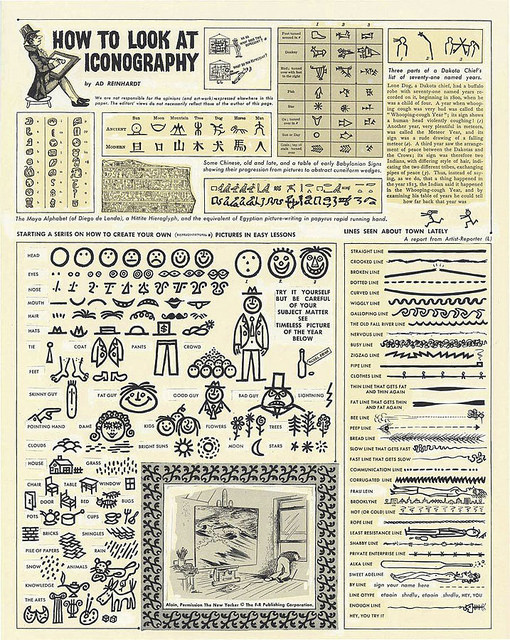 These are great! I had no idea. “Frau Line”, LOL

Even darker. Nothingness prior to the universe…at night. In a coal mine.

I had this extremely cool black pigment I was going to put here, but some bozo has a patent.

some bozo has a patent.

There is a non-exclusive substitute for Vantablack, available to anyone who isn’t Anish Kapoor, from the guy who also sells the ‘pinkest pink’.