"Unable to fly at night or in clouds, Rutherford could only fly during clear daylight. "

He did this without an instrument rating? That seems terrifying to me.

Good for this guy but it would be best to not encourage breaking age records like this, as someone should really be a legal adult before being allowed to do relatively dangerous things like flying across the Pacific solo.

For a while there were a number of ever-younger “pilots” frequently featured in the news, and eventually Guinness decided to stop certifying these records because they didn’t want to see more tragedies like with Jessica Dubroff. 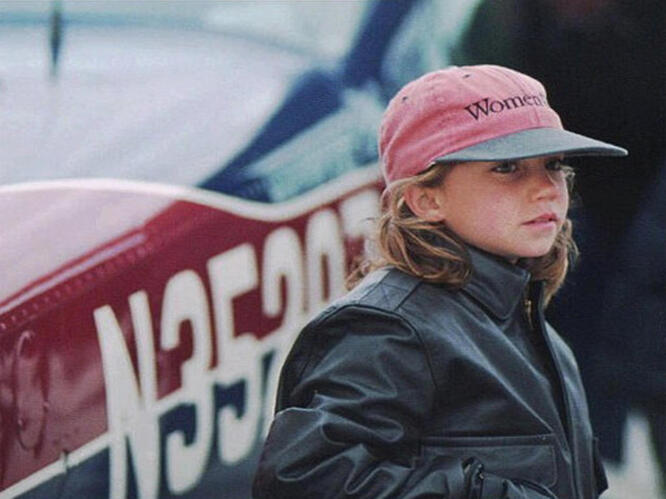 A 'child pilot' isn't a thing: The tragedy of Jessica Dubroff

Did a 7-year-old really have 'oversized ambitions' to guide an airplane across America?

This song has ruined my brain for the phrase “around the world”: 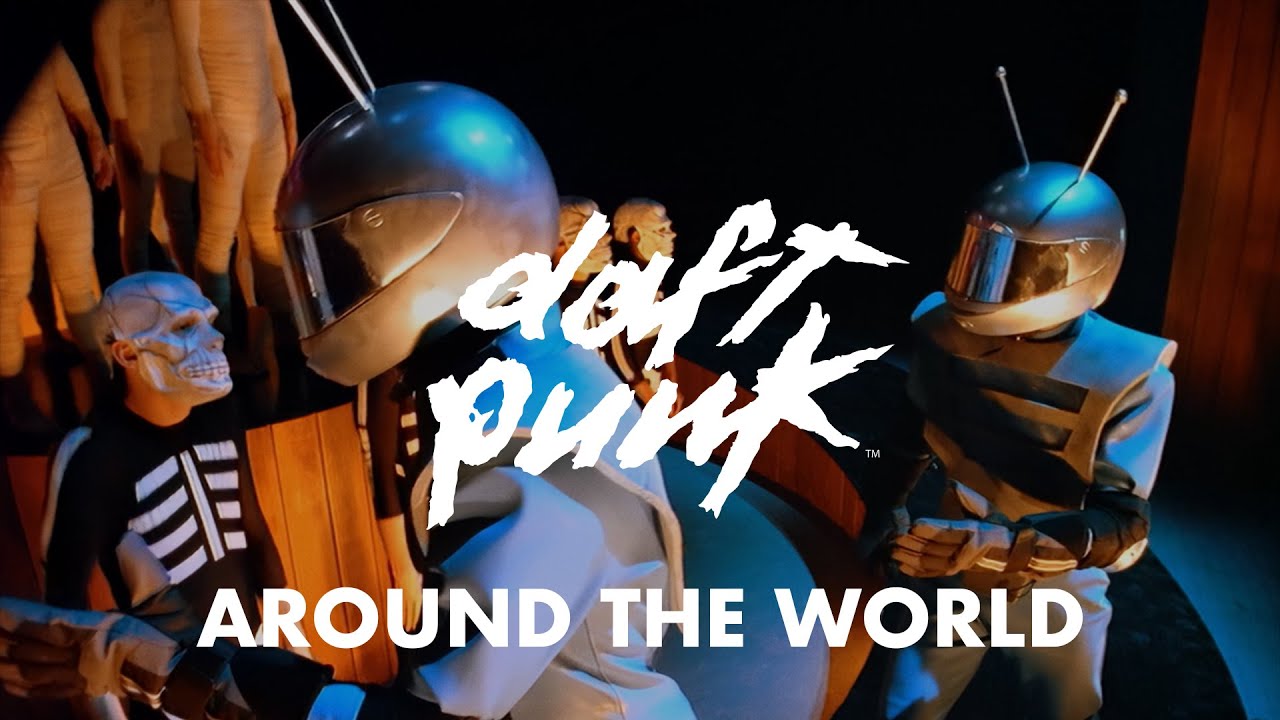 Now that you’re back, would you take out the trash like I asked you to earlier?

A quick peek at her mother’s LinkedIn page reveals a Florida Woman who is anti-vaxx and likes to go on about pulling kids from public schools and “not taking a knee” during the Pledge.

All you need to know.

Per the shark.aero web page (the maker of the plane he flew) the plane carries 100L of fuel and burns 15L/hour in “economy flight.” That’s just over 6.5 hours on a full tank. His longest flight was 10 hours (Japan to U.S.). I’m assuming that 10 hr flight had a refueling stop somewhere?

The dad says that the kids showed the world’s youngsters that they don’t have to be 18, or 30 to make a difference. Is this making a difference? I’d say these kids were pretty privileged to be able to do something like this. Even if there was some kind of fundraising attached, how much of “a difference” did this make in the world? Personally, I wouldn’t want any sort of publicity around this.