1902 trading cards imagine the 'Women of the Future'

note to editor, the peculiarities of the text wrapping are causing the labels of the cards to render to the left of the following card…

The gal in the Admiral’s Hat cuts a mighty fine jib! 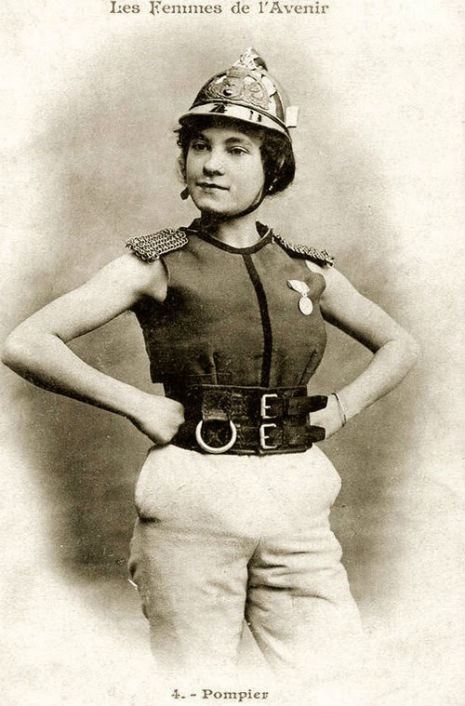 Did they not realize some of these occupations require a penis? Preposterous!

How silly of them (then) to venture that a woman could do any of those things (as they clearly can, have, and do)

This is refreshing … so often futurists predict technological change without social change. For example, Jane Jetson is still a homemaker, despite the fact that they have Rosie to do a lot of that work.

Indeed, one of the female journalists I know will probably adore the “journalist” outfit, right down to the duck on the top hat.

I like to imagine the three stars on the general are tattooed rank-insignias in the spirit of “I made it to general, and none of you feckers can take that away from me.”

Edit: Though first and foremost I was wincing at the thought of what they’ve had to do to themselves to get those waists that narrow.

corsets were common then.

It’s interesting how many “jobs” seemed to be just variations on standing in a row and shooting people, or maybe those are just the ones that had distinctive uniforms.

I liked the stars, too, but I’m not sure what order she got them tattooed in so they’ll look good. I mean you can’t go from 1 to 5 stars in a pattern that always looks good.

2 look good side-by-side
For third star, add it like shown in the picture.

But then for 4 stars, the only logical choice is below, to make a diamond.
.

I guess when you make 5 stars, you stick it in the center? That’s going to look awfully cramped or your one-star is not centered at all. Maybe skip 5 and just go to 6:
. . .

I want to unlace your corset and sniff your bustle. 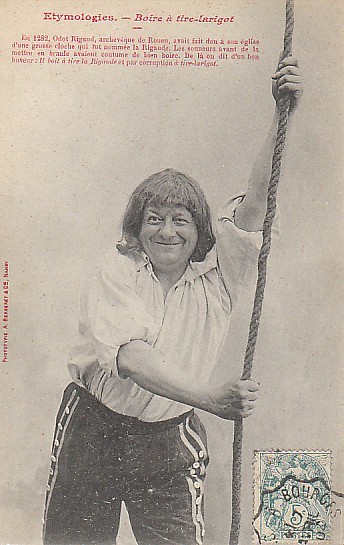 And the gardes champêtre (sp?) are totally pirates 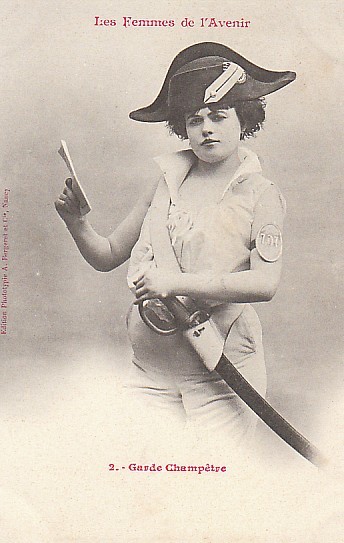 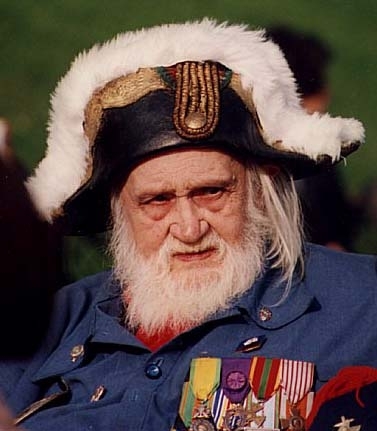 “Have you arrived righteous of a fire? Because you are smoker!”

I love this collection ! Too bad it’s so small.
And also these not just trading cards, all the scan on this website are postcards.

I translate that as “Because you are a smoker”, giving entirely the wrong impression.
The French word you seek is “une bombe”, which might apply better to the géneral.

I think the biggest mistake made by so many of them was to imagine human servants replaced by humanoid robot servants, not realising that human labour would be replaced by non-humanoid machines (washing machines, dishwashers, self guided lawnmowers, excavators, power tools and the like.)

I’d totally watch a French retro-future series about the badass person who is all those things at once.