Car phones play a major role in the plot of White Heat (1949). A brief discussion here. 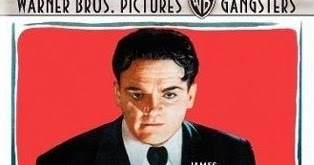 White Heat is a movie that James Cagney made after he got over his concern of being typecast as a gangster.   He may not have gotten comple...

We like to think that cell phones and cops tracking radio signals are something relatively recent, but the truth is they have both been around for many decades. White Heat shows the authorities using car phones to communicate with each other while on the road, tailing Cody’s gang. This wasn’t science fiction at the time; car phones already existed in 1949. In addition, they use detectors in the various cars to pick up a radio signal coming from a device on a vehicle to keep triangulating its position as it moves. This is exactly how cops tracked the movement of people via their cell phones decades later (before GPS units became common on phones, which allowed cops an even easier way to track where a person goes.) The presentation of the tracking on screen is accurately represented, right down to the locations around Los Angeles and Long Beach showing up at the right times in the movie.

In the fabulous movie The President’s Analyst (1967), the concept of phones embedded in your skull turns out to be a plot point (spoilers in the video): 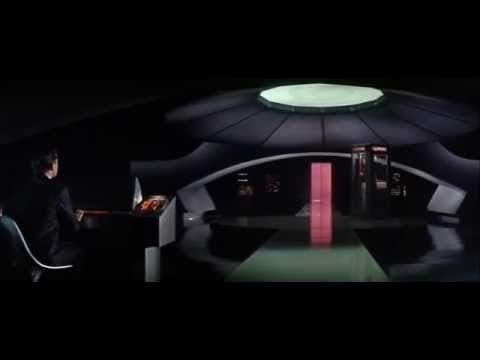 I never saw this! What a gem. This makes so many connections for me. 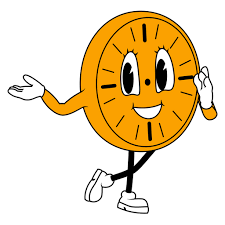 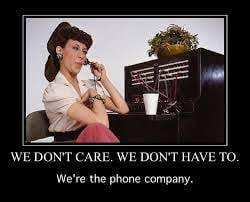 I miss the ring of an old Bell telephone. I have one here in the house but no landline to plug it into, and so it sits on my desk.

Get one of these.

Or if the OP wants to connect their desk phone and candlestick phone to create an in-house intercom system that rings one phone when the other handset is picked up, they can use one of these. Less “functional” but possibly more fun®️