Rubbish, you can’t put anything in floppy.

Prior to that, we had to use punch cards and ASCII 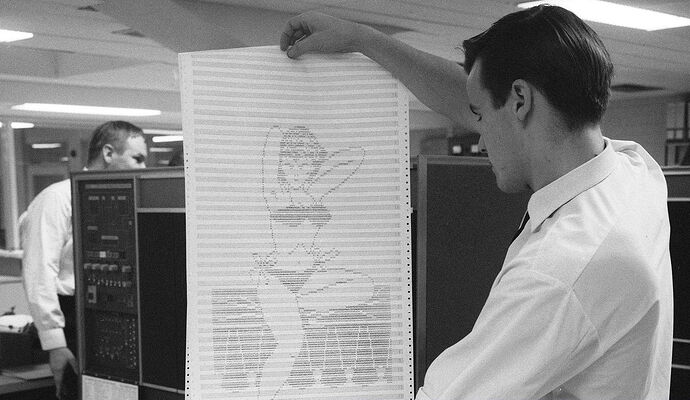 Internet King? Wonder if he can provide faster nudity? 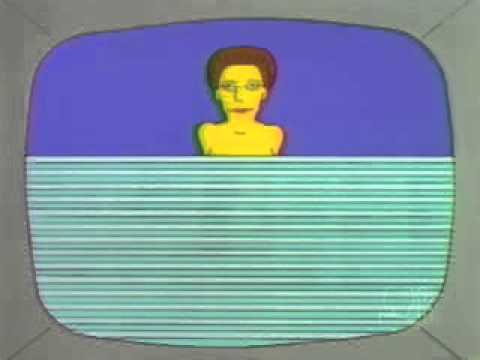 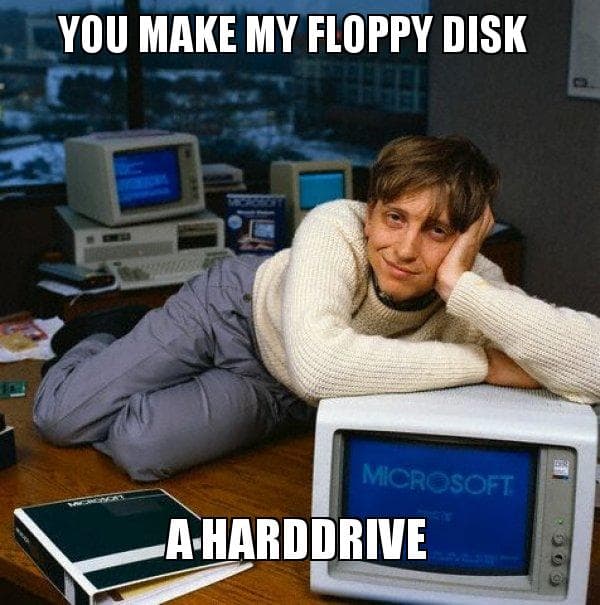 Solihull is a “posh” bit of the Midlands; very mittle britain, Tory and performative pearl clutching 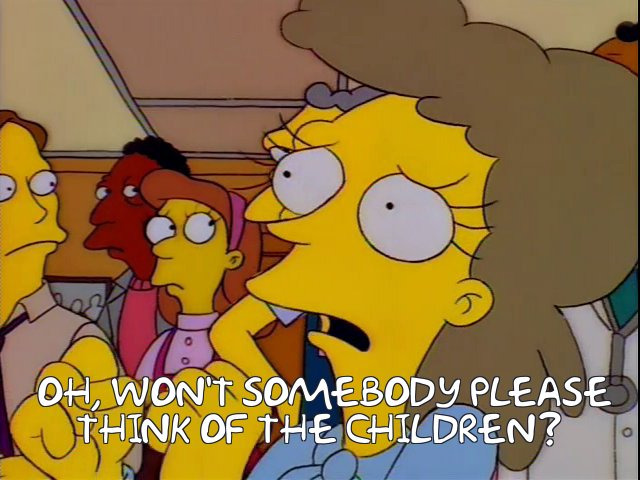 Next time the christo-fascists show up at my local school board to scream about “pornography” in the school library, I’m going to show up with a laptop and Reddit open on the web browser. Should make for a fun meeting.

The message from police and teachers is check what sort of material your children are playing with, before it is too late…

Ron Howard Narrator Voice: “It was already too late…”

No lie, I was in the computer lab full of Apple ][e computers in high school (mid to late 80’s) and one guy got busted trying to print a naked lady on the dot matrix printer. This was the age where they got a grant to boost “computer use” built a room full of Apples, and had LITERALLY NO IDEA what do with them. They 100% created a computer science class out of thing air, and let the 5 of us nerds who wouldn’t leave them along just do stuff in the lab all day. Seriously, all they did was check to see if we showed, up and gave us A’s if we did anything.

I played Wizardry, and Spy Hunter all day, and wrote a couple programs in BASIC to show off when the teacher asked us to show them something.

Do any of you remember how many hours (and hours and hours) of key punching and card reading it used to take to make one of those dot matrix pictures? And when it finally worked, wow! You would have thought we’d reprogrammed the food commons to serve tacos every night or something! Those were the days, my friends, those were the days …

I had a cousin that worked at a very large insurance company, he would make calendars and various other posters from their printers. I wonder what he did that gave him that much free time.

My mom made and sold these when I was a we little tot. I remember stapling the cards. I’m pretty sure my dad brought the cards home from work. He was an accountant at Ford. 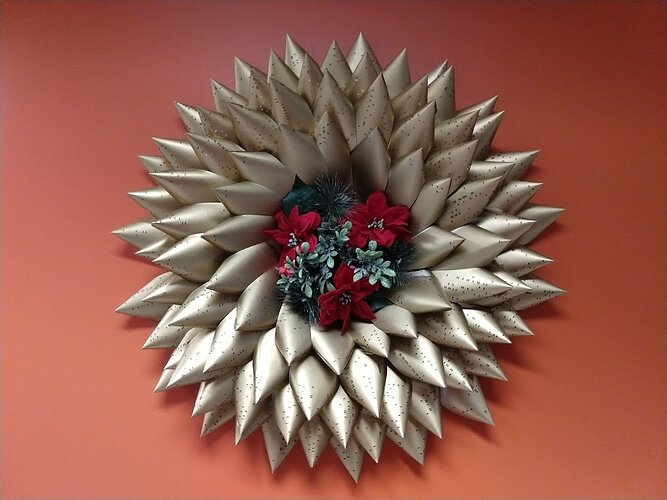