Bunch of cars tested on the NCAP ratings in India.

Some dirty little secrets got out: 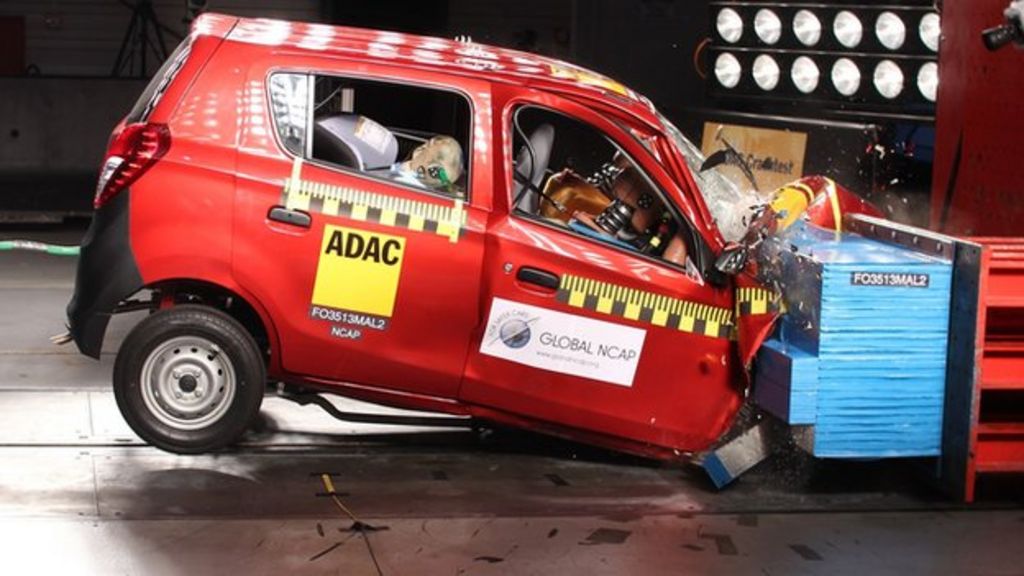 Five of India's most popular small cars fail their first ever crash tests, showing that they could lead to fatalities or serious injuries if involved in an accident.

Volkswagen also said the airbags, as well as anti-lock brakes, would become standard from 1 February along with a 2.7% price increase

Interesting things to cut out of a vehicle. Like stepping back in time!

Have you seen the 1959 Chevy Bel Air versus the 2009 Chevy Malibu crash test?

Interesting things is right - you can hear the Hollywood corny-but-true conversations in the exec suite - ‘but more people will die’ - ‘but we won’t establish a foothold in the market’ - ‘but kids will be maimed, like they used to here’ - ‘but the media don’t care, and the caste system fragments communication’ - etc

This topic was automatically closed after 1113 days. New replies are no longer allowed.