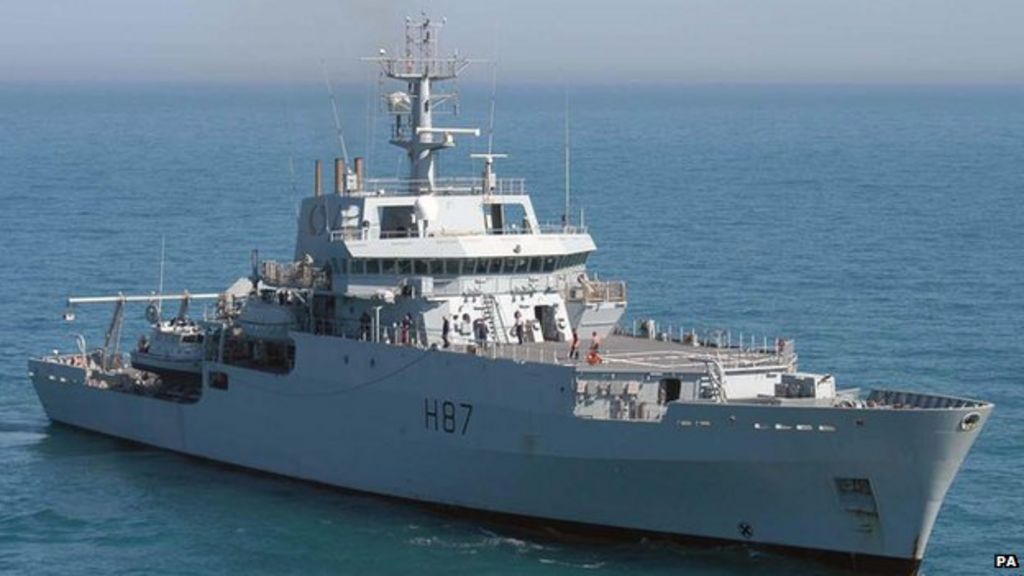 The cost of searching for the missing Malaysian plane is running into the millions, with no end in sight.

The planes cost $270 million each (list price) and there’s just shy of 1200 Boeing 777-200’s in existence, so even assuming a discount and some depreciation, there’s many tens of billions of dollars tied up in Boeing 777’s. There’s merit in spending a significant sum (which might ultimately be 0.1% of the total value of all Boeing 777-200’s) to get to the bottom of the cause of the crash. If the chain of events was started due to a mechanical problem or electrical fire, there’s around a thousand planes that could be protected. I don’t think it’s a particularly bad use of money (versus £500 million spent by Tony Blair stockpiling ineffective flu antiviral medicine, bank bailouts, etc. etc.) provided there is a prospect of finding the sunken aircraft, which seems realistic at the moment.

The other argument I hear in these cases (but would be interested to know the truth of, if only because it asserts that pretty gigantic amounts of money being spent are the default condition) is that some or even all of the non-civilian assets currently dedicated to searching would otherwise be conducting a drill, of some flavor, and of roughly commensurate expense.

That certainly isn’t wildly implausible, sitting at the docks and admiring your shiny readiness probably doesn’t actually lead to shiny readiness; so a great deal of expensive drilling probably does happen; but it does jar a bit with the “Oh, we are so very, very, serious about this tragedy that we are taking extraordinary measures. If our pollsters say you are still upset, we will announce, in grave tones, how our concern has led us to redouble our measures tomorrow or maybe next week.” narrative invariably provided by whoever is taking the heat about a given accident.

They can’t both be true, either the degree of drilling in absence of incident is overstated, or the “Oh, takin’ this seriously, Epic Leadership You Can Trust!” act is intended to sharply overstate both the intensity and the ramp-up of intensity as time goes on. I strongly suspect that the latter is always heavy on nonsense; but I don’t know about the former.

I’d say you’re right! It’s not like the Atlantic Fleet have redeployed to the Southern Indian Ocean.

Yeah, it’s political heyday all around. The Aussies have managed that balance of gravitas and announcing the good stuff they’ve been doing. That little yellow US Navy listening device; that’s a great piece of branding! I bet there are 10 marines around that thing at all times.

It’s good PR if they can find the aircraft and it’s probably an equally meaningful activity as drill practice for world war III. It’'s a good thing that I am never likely to have the command of a nuclear submarine. I would have the boat sailing around under the southern Indian Ocean even now, trolling the Chinese and Australians with a 37.5kHz function generator attached to the sonar array.

This topic was automatically closed after 1046 days. New replies are no longer allowed.