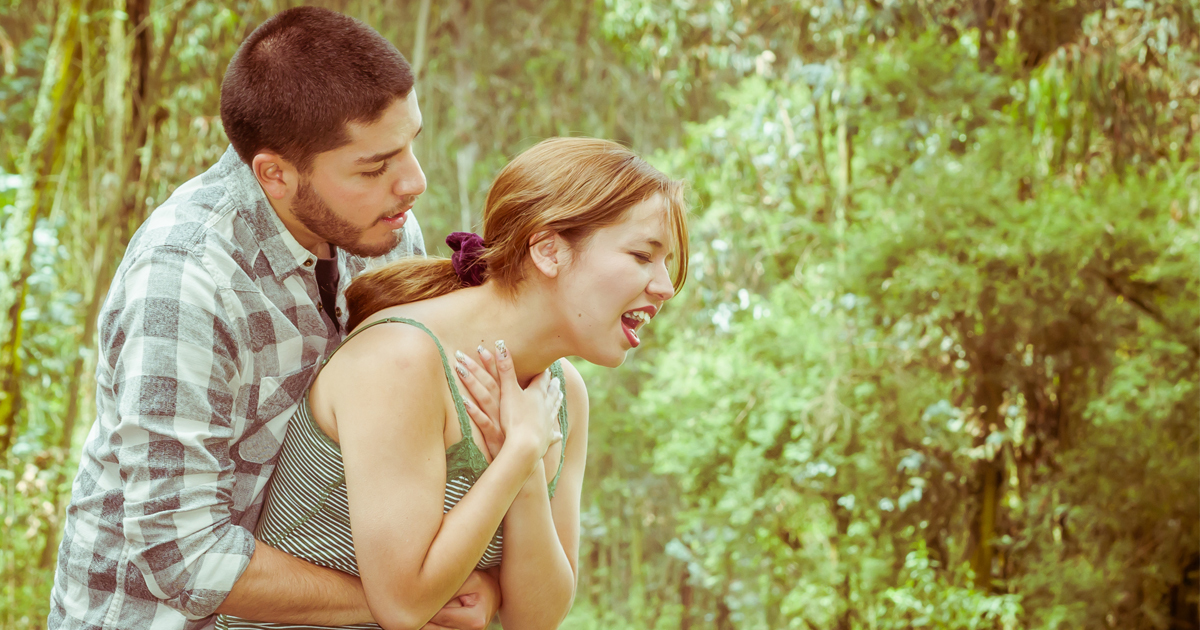 I wish we could say that these guys were really out of the ordinary, which is what (I think, at least) is implied by calling them “World-Changing Geniuses” and “Total Monsters.” I don’t think they were all that out of the ordinary in their own times - or would be now for that matter. There are all too many of these guys still around; just open any newspaper any day. Hopefully, things are starting to change but it’s going to take a while, and a whole lot of effort by many, many people.

Freud ruined marriages and faked results, but the biggest monsters are Heimlich and Gill. Heimlich, for injecting HIV as 'treatment" for malaria, and Gill for…

Ummm, wasn’t he injecting MALARIA as treatment for HIV?

Frank Lloyd Wright stole pianos from his clients, repeatedly, according to the clients, and seemed to believe that laws and customs were not applicable to great men like himself.