A collection of self-referential objects 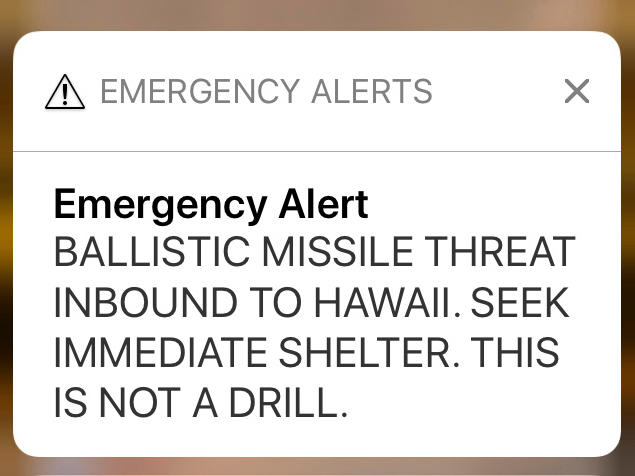 This post is the obligatory link to relevant XKCD: 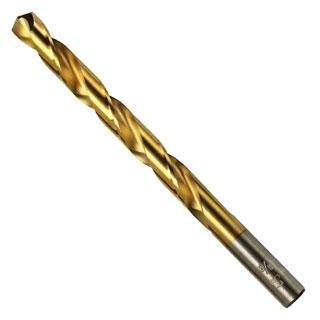 An autogram (Greek: αὐτός = self, γράμμα = letter) is a sentence that describes itself in the sense of providing an inventory of its own characters. They were invented by Lee Sallows, who also coined the word autogram. An essential feature is the use of full cardinal number names such as “one”, “two”, etc., in recording character counts. Autograms are also called ‘self-enumerating’ or ‘self-documenting’ sentences. Often, letter counts only are recorded while punctuation signs are ignored, as Th...

Around about 1400, Geoffrey Chaucer’s first publication of Canterbury Tales had a page which said “Please ignore this notice.”

First it was just a blunt “This”, but he got self-conscious, but was out of white-out.

Crũshed tomatoes only! unless you like to eat garbage 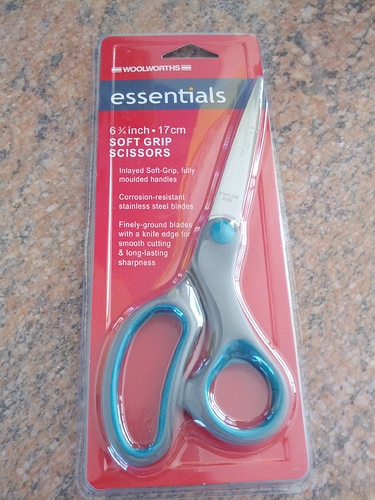 This thing is self-referencing on multiple levels. The plastic wrapper is really sharp. You could cut a sheet of paper in half with it.

Black Library (a Sci-Fi publishing house) had something similar in 2012 as an Aprils Fools: 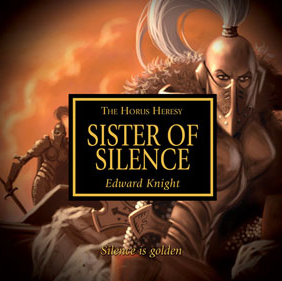 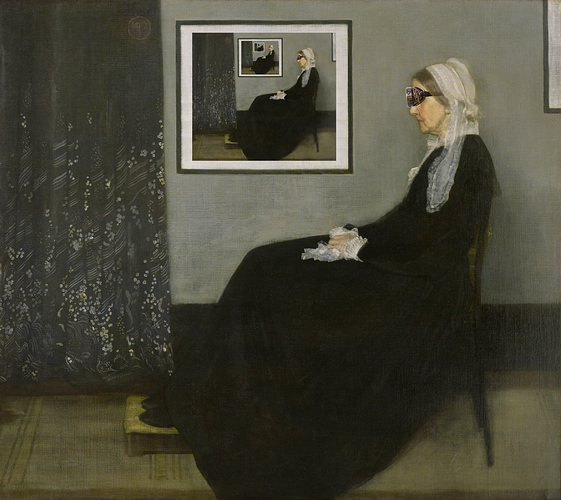 It’s like Oreos squared! You can really taste the Oreo.

Self-referential objects. A quantum physicist might say that no such things exist.

Well, not until you measure them anyway.

Dammit, I paid attention to it.

Seems to me you could make a long list of album covers that are self-referential, although the only two that immediately come to mind are these: 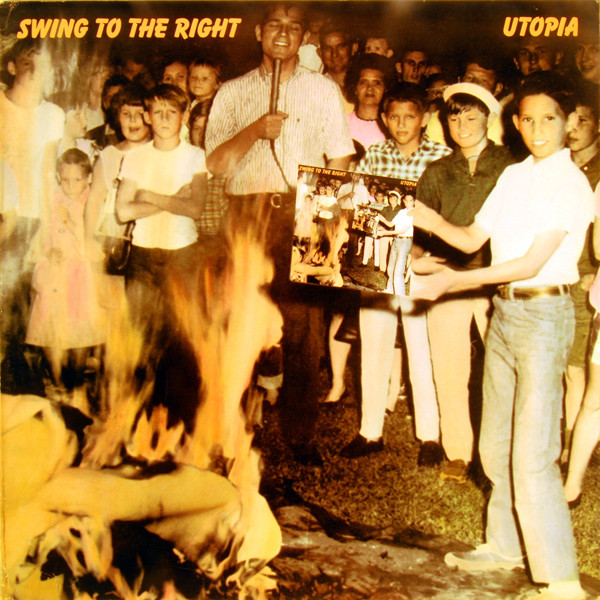 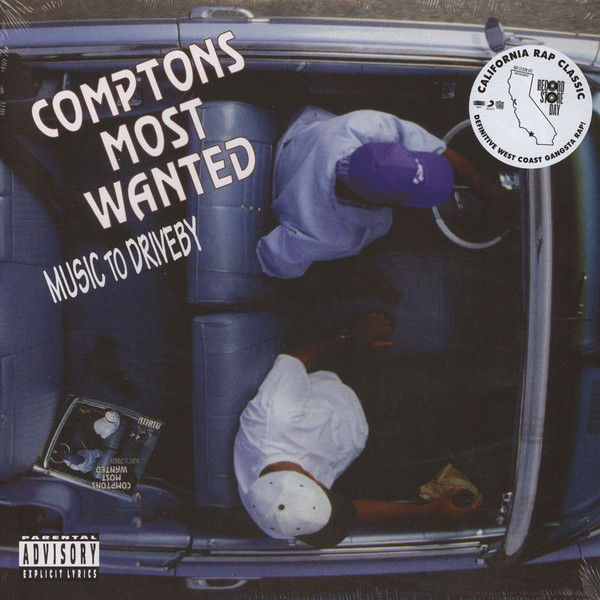 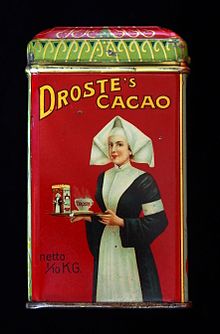 The Droste effect (Dutch pronunciation: [ˈdrɔstə]), known in art as mise en abyme, is the effect of a picture recursively appearing within itself, in a place where a similar picture would realistically be expected to appear. The effect is named for a Dutch brand of cocoa, with an image designed by Jan Misset in 1904. It has since been used in the packaging of a variety of products. The effect was anticipated in medieval works of art such as Giotto's Stefaneschi Triptych of 1320. The effect is n... 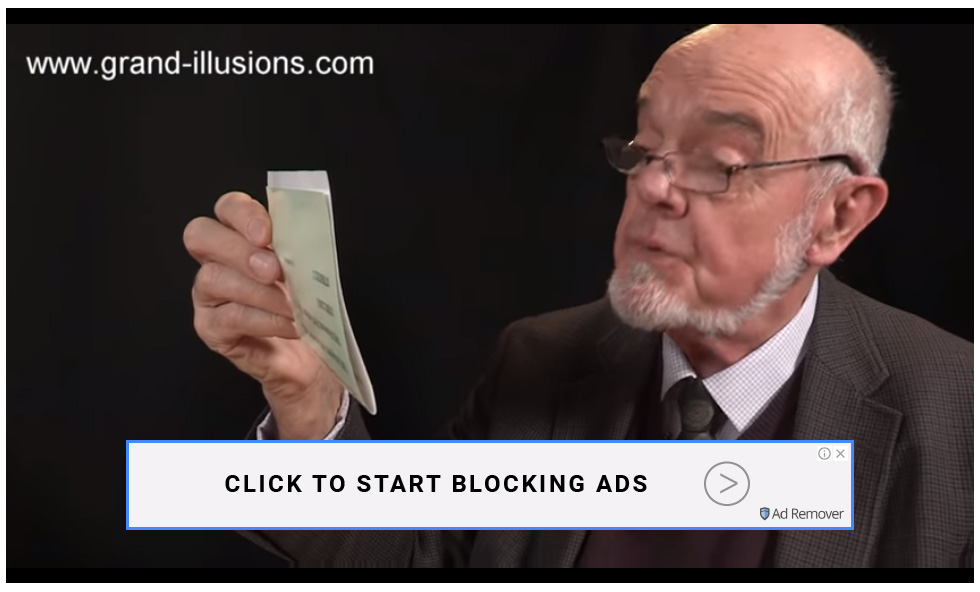