Originally published at: A Dungeon & Dragon campaign that has been going on for 40 years | Boing Boing

I love everything about this story. The obsession with something that brings joy to himself and others, the hard work, the dedication, the friendships, all of it.

I also love the modern renaissance of paper RPGs. It’s so great that the cool kids play it now, the celebs play it, the diversity is way up (though not apparent from this video) and it’s so much more mainstream and accepted than ever before. This is a Wonderful Thing.

Never heard of it. So it has a dungeon and a dragon?

The sequel, “2Dungeon2Dragon” split the fan-base.

Does anyone else here spend far too much time on D&D Beyond and HeroForge making characters and character portraits I’ll never get the chance to use? 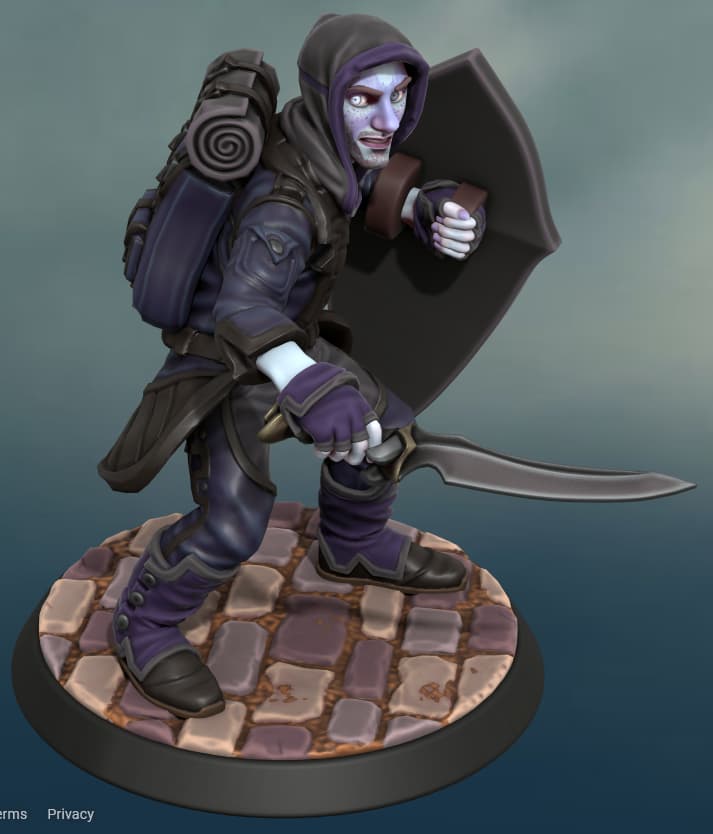 The sequel, “2Dungeon2Dragon” split the fan-base.

It was too dungeon and too dragon.

How much more Dungeon could it be?

None more. None more Dungeon. 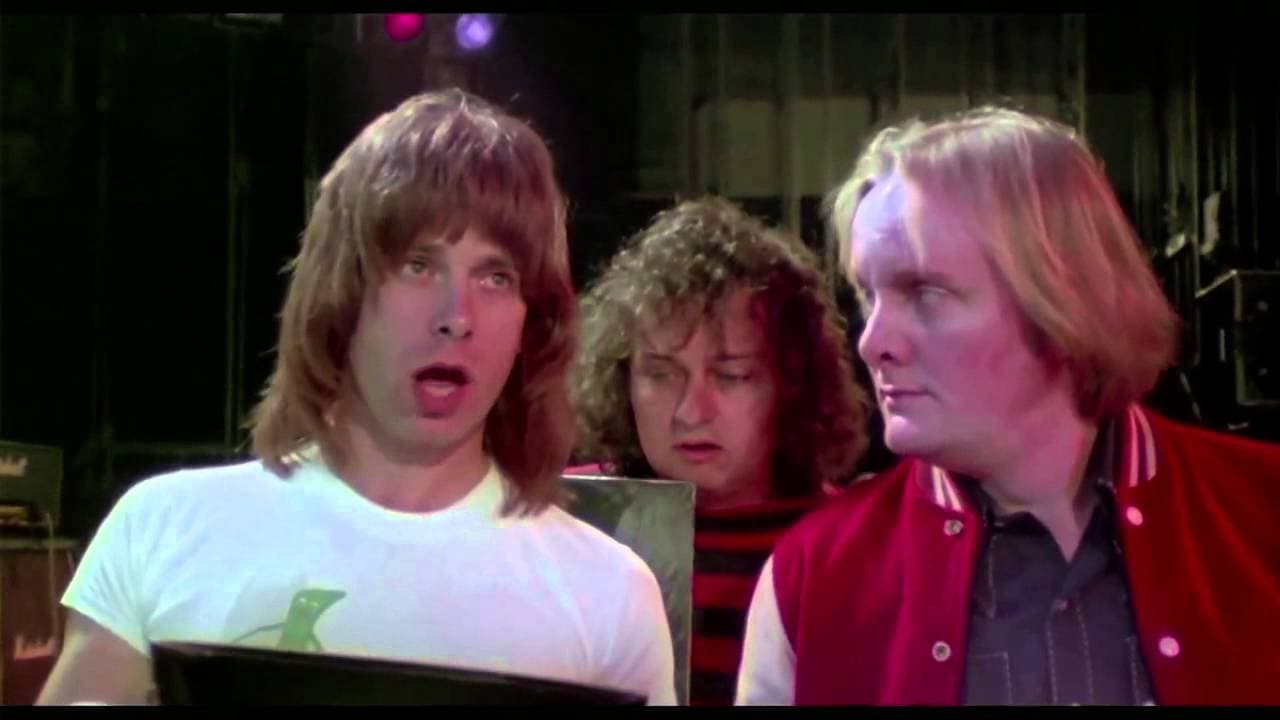 Wonderful! I had a Traveller campaign that lasted about 12 years.

I realised my gut response to this guy was just a bunch of shit I had beaten into me as a teenager… not good.

On reflection I love this passion and love this guy

Used to play AD&D many years ago, several bottles of beer were usually taken along, much to the detriment of the quality of the rôle-play! It got swapped for soft drinks after a while…
Still got my figures upstairs, a mate who’s house we usually played at and was DM, was/is an absolute whizz at modifying and painting the metal figures, to such an extent that he applied for and got a job as a trainee goldsmith at a local family firm - he’s still there as a very good goldsmith thirty-odd years later!

If he’s willing to make minis from solid gold, he could probably undercut Games Workshop on their prices. 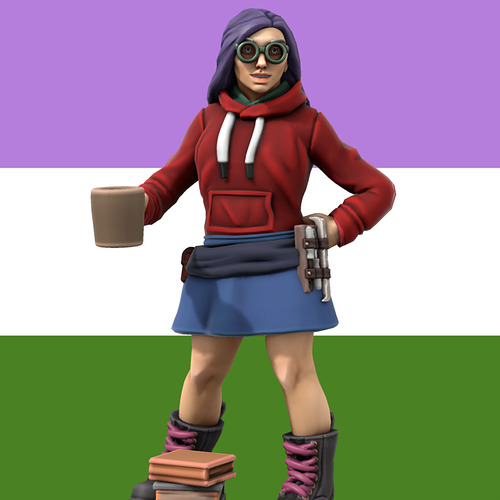 what i wanted to know is, are any of his players still from among his original friends who started with him? because that group has gone through (on paper, according to him) generations of characters, and that longevity is really something. i’d be devastated too if i started a character when we were both young adventurers, and then played him so long that he died and left a family, then played characters from that family, repeat…

Heroforge doesn’t have a slider for Extra Chins, so this is as good as I could get. 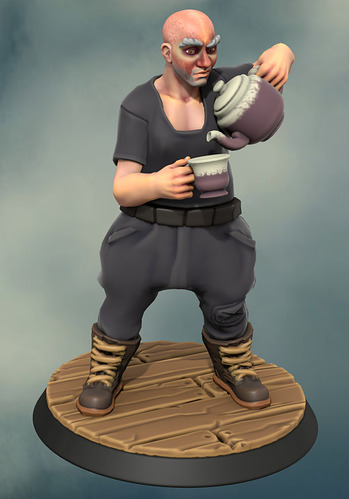