A gauge to accurately measure the force profile of a keypress

If only we could harness his powers for good…

This article contains 0.39 units of interest, and scores a -4.7 on the logarithmic memorability scale. Try 29.2% harder next time.

On the other hand, the desire to free phenomena from human experience is futile.

perhaps the take away is that it’s the journey that matters, not the destination.

They appear to already have been harnessed for awesome; so that would be a waste. 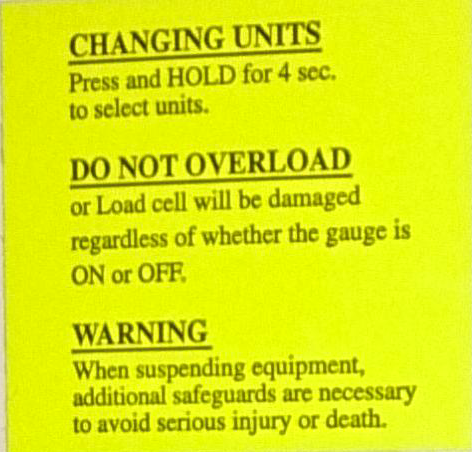 Death from a Keyboard?

So, he “invented” what amounts to essentially the kind of testing that AnandTech does? Sure, they don’t show graphs, but they combine per-key force measurements (see link) with clear, concise descriptions of what kind of key is used. Anyway, a graph like that doesn’t tell you how far down the actuation point is, wether it’s audible or not, and other related (and important) measurements.

That’s for people who are into, yknow, suspension bondage. Ever heard of safewords, guys?