How about, regardless of the results or whether or not any dishonesty or unethical behavior occurred, the primary system sucks (for the voter)?

I saw that earlier, but you have to include the headline:

If HRC wins Calif it will prove she rigged it.

If she loses Calif, that proves she is weak and unpopular.

Bernie still has a shot, slim it may be, but a shot just the same.

Just so you know, any time a party has gone to a contested convention, they always lose the general election.

I’m already looking for an emoji with its hair on fire that runs back and forth screaming “WE’RE FUCKED! WE’RE FUCKED!”

In all the depression of tonight, at least this is amusing. 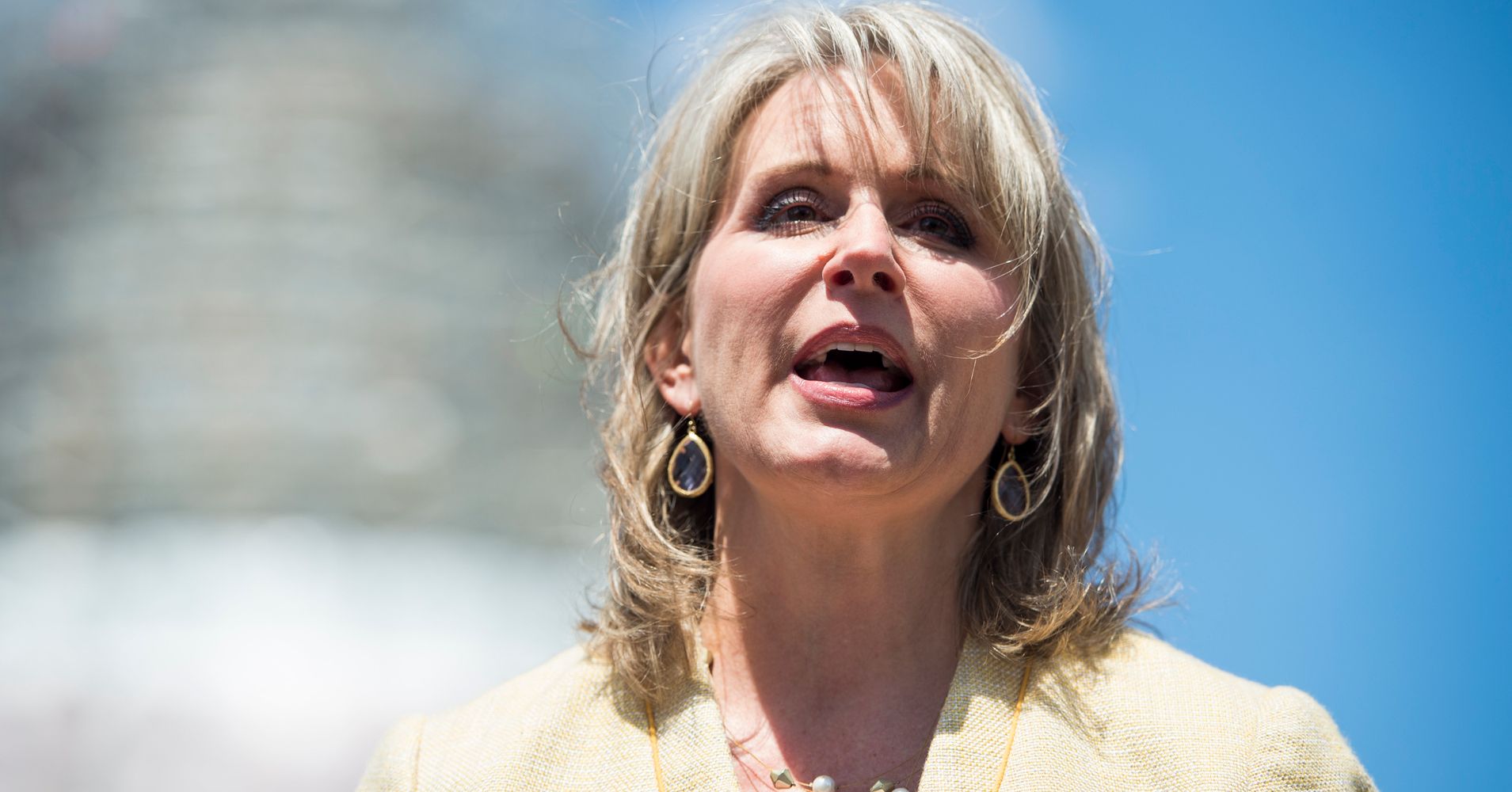 The Only Trump-Endorsed Member Of Congress Just Became The First GOP Casualty Of...

Clinton will win on the first ballot, just like Obama. Clinton has a far larger lead than he did. I am unsure what you speak of.

Will there be any impossibilist candidates for president? Impossibilism is a Marxist theory and perspective on the emergence of socialism that stresses the limited value of political, economic, cultural, and social reforms within a capitalist economy. It argues that the pursuit of such reforms is counterproductive because they stabilize and strengthen support for capitalism, thereby helping to ensure its continuation. Impossibilism holds that the pursuit of reforms should not be a major concern for socialists because such reforms are irrelevant, if not ...

I’m pretty sure all Marxist theory is impossibilist.

The Intercept is a cut above these days. Some real journalism. It's only fitting that the Democrats' process ends with such an ignominious, awkward, and undemocratic sputter. The history of contested presidential conventions, in 150 seconds

Imagine if Republican delegates had to vote 103 times. Democrats did in 1924.

I don’t think any of those match the current situation, but, an overzealous youth being told their votes have been stolen from them has a way of turning things ugly. Clinton does have the popular vote, the delegate count, the number of states, and even the contentious superdelegate count. Sanders has no lead in any discernable category. And yet, it looks like it’s popular belief that the establishment has blocked his rightful place as leader. And unless that notion gets resolved peacefully, this is not going to end well.

To answer the now gone comment asking about #secretwin… there’s no evidence of anything there except that the AP might have warned the Clinton campaign beforehand… assuming it wasn’t simply the Clinton campaign being prepared. A date in a filename is evidence of nothing, and neither is gibberish like “secret win”. Certainly put a bit of a shadow over today’s primaries though

If you want a real conspiracy theory, how about Trump not being the racist he plays on TV; he’s really just helping his friends the Clintons out by exploiting the inherently racist Republican base to secure the nomination and discredit the Republican party from the inside while giving Hillary an easy win. After all, what better friend to have than one in the White House.

So will Hillary get 50%+ 1 of regular delegates after tonight? (honest question from a confused neighbour)

What Went Down In The June 7 Primaries

Live updates and results from today's primary elections in California and New Jersey.

I would actually take these in earnest and add:

So will Hillary get 50%+ 1 of regular delegates after tonight? (honest question from a confused neighbour)

Yes she’ll have a majority of pledged delegates.

But her pledged delegates going into the convention will account for less than half of all delegates.

So if the superdelegates overwhelmingly voters for Sanders he could still win.

But that almost certainly not going to happen.

It really sucks that the only way I could get at all excited about Clinton, instead of afraid of her, would be to somehow forget so much of what I’ve come to know about her. It’s not shit I make up; it’s shit I can’t forget.