A lucky woman found free sofas on Craigslist, only to find $36,000 inside a cushion

Originally published at: A lucky woman found free sofas on Craigslist, only to find $36,000 inside a cushion | Boing Boing

It’s nice to hear stories where everyone involved turned out to be a decent human being even when they didn’t have to be. 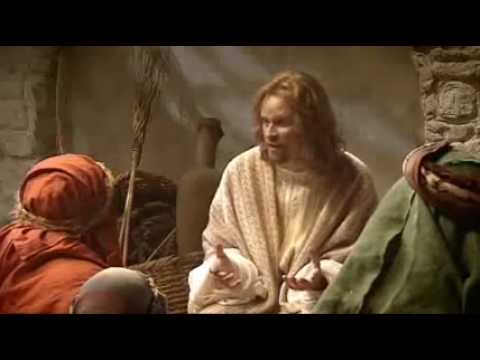 I wonder if we had accurate numbers on the amount of people who stash huge amounts of cash in their homes rather than banks, how mind-boggling it would be

they kindly gave her $2,200 to buy a new refrigerator.

That seems a little cheap for free money. I guess everyone seems happy, though.

Depending on the age of the sofa, it’s probably rum runner money or drug money. I’m surprised the cops haven’t weighed in on this.

Or just “grandpa was a paranoid guy who didn’t trust banks and passed away without telling anyone about his secret stash” money.

Or the treasury of the Sofa King.

But where did the family who put the sofa on Craigslist get it from originally?
Chain of evidence, people!

My grandma has a sofa like that. The amount used to be in the same ballpark, but she spent quite a bit when her pension took forever to sort out after my grandfather’s death.

There are many legitimate explanations for the cash, and fortunately California has tightened up its civil forfeiture laws a bit recently so that seizing cash assets like this requires a criminal conviction: 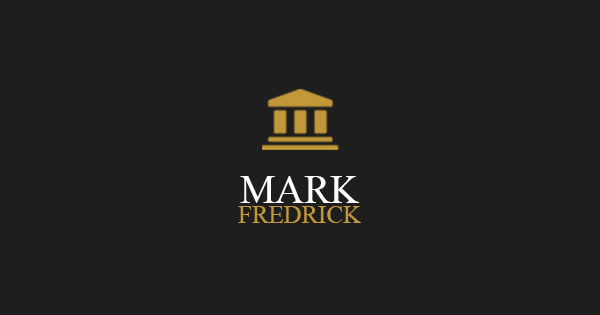 Under California's Senate Bill 443, law enforcement officials may not confiscate an individual's property without a criminal conviction. As reported by Forbes magazine, SB-443 changed the way the state can seize an individual's cash or property worth...

Whatever the cops may think, they can’t do a damn thing about it legally.

I wonder how many stories like this are out there, but we never hear about them, because the finders keep their mouths shut.

While yes, obviously would question the origin and potential for it to be illicit, as someone who works with the elderly I can confirm that there are a small but important subgroup who stash absolutely insane amounts of money in their home, on their person in hidden jacket pockets, buried in their backyard.

Sometimes it’s a lifelong habit, sometimes it arises understandably from experiences of poverty or persecution in their country of origin, and sometimes it’s part of a paranoia that develops in old age (this sometimes is part of/prodromal to dementia, but not always).

It’s an issue for us when we bring someone into hospital and find $50k or more in their jacket and need to convince them to let us safely store it in a safe or pass it on to a trusted NOK.