A moment with Scott Kelly and Mikhail Kornienko, who are about to spend a year in space

Wow! They are sending Charles Bronson in to space with that bald guy from the Shield!

I still remember when Soviet Union broke, my first reaction to the news was “Wait, what about the kosmonauts on MIR? How will they get home now?”

What’s with the two wrist-watches per astro-dude?

One’s a watch, the other is an emergency personal force field emitter.

They all do that: 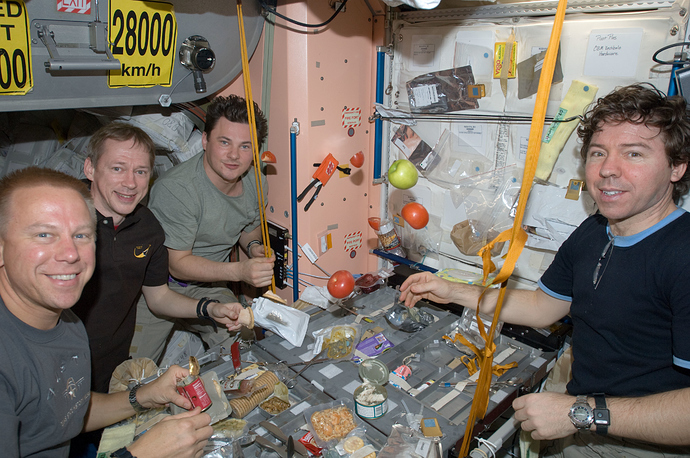 Only 7 here - this group isn’t quite up to spec.

Check out the speed limit signs.