My fellow white people… STOP CONFUSING FAMOUS BLACK PEOPLE FOR EACH OTHER! It’s NOT difficult! 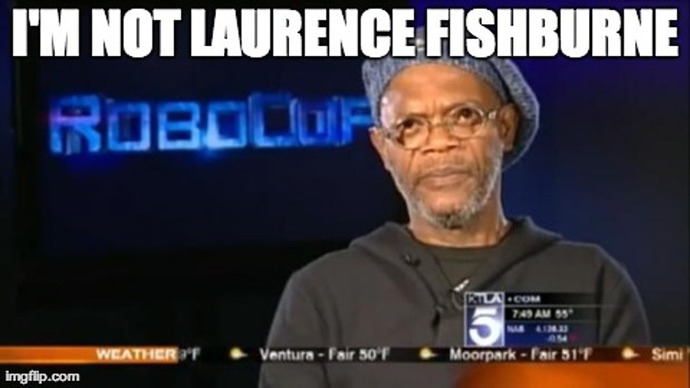 To be fair, in this case it’s a little more understandable - in the picture, he’s wearing sunglasses and has his hand over his nose and mouth, so very little of his face is visible, and it looks like both guys had the same hair style* at some points. (And I guess they were cousins? The general shape of their faces isn’t so dissimilar.) It’s not quite the usual “here’s a clear photo of a Black person identified as someone they obviously aren’t, because we couldn’t be arsed to even look at the pictures” racist nonsense. Someone might have actually gone to the effort of glancing at the pictures, even!

*Ever since I got repeatedly confused for someone else in grad school with similar hair, I don’t discount how much people use that to identify people they don’t know very well. (In my case, it was rather humorous as we’re not even the same ethnicity, and that aside, I don’t think we even looked very similar.)

They could have done a bit more due diligence to ensure they got the picture identified correctly. This is a major news outlet, and they couldn’t run it by a fact checker? Come on…

Oh, don’t get me wrong, it was still sloppy as hell and shows a lack of care at one or more stages. But someone could have misidentified who was in the picture in a file photograph, so when it got used, it wasn’t so obvious it wasn’t the guy. Unlike, you know, all the other fucking times this happens.

I still would argue it’s racist, because they could have done the work, but made the choice to just throw up what they thought was the right person. Can you even identify a time that happened with a high profile white person? LIke, did someone mistake Judy Woodruff or Diane Sawyer in place of Barbara Walters today? Of course not! Or mistake Benedict for Francis? That would be absurd, and so is this, I’d argue. If it does happen with a white person, I promise you that the person responsible would at the very least get a talking to if not lose their job, and that wouldn’t happen again… The ONLY reason this is happening is because of race and profession of the person in question.

Yeah, it is the kind of sloppiness that very well could be - and usually is - motivated by racism. (Though I have no idea how famous these people are - I’d literally never heard of them before now, but I’m not very pop-music aware.) It’s just that usually it’s completely, blazingly obvious that everyone involved in the process engaged in hugely racist ineptitude, whereas in this case it’s actually plausible some of them were blameless.

It doesn’t need to be active racism, though. That’s just part of systemic racism.

Though I have no idea how famous these people are

Big enough for some fact checker to do their job. And even if they weren’t as well known as they were, it’s STILL pretty shitty to not do a basic fact check to make sure you have the correct person.

whereas in this case it’s actually plausible some of them were blameless.

I’m just saying, you don’t need racism to explain when images of people with their hands in front of their faces get mistaken for other people: 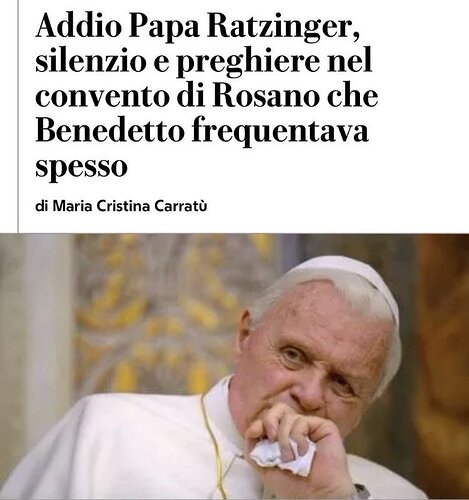 I’m just saying that considering the preponderance of racism in America, especially aimed at working class young Black Americans that consume this particular culture, there is probably some racism at play, unconscious or not.