A great book that goes into depth on the thriving underground (pun intended) market for human body parts around the world. Notably it is still a very oddly and inconsistently regulated industry in the US at least - hence the most serious charges these people face are mail fraud. 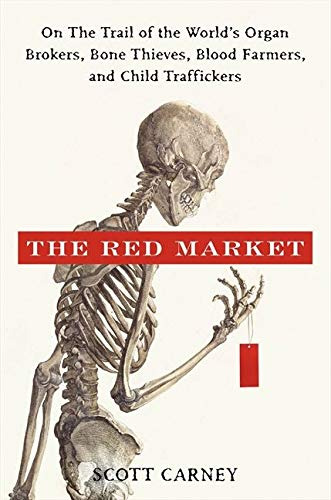 The Red Market: On the Trail of the World's Organ Brokers, Bone Theives, Blood...

Big Lebowski Diner Scene - You Want A Toe? GIF by Reactions by anonymous

I wonder why they don’t have desecration of a corpse in the list of charges?

Desecration of a corpse is typically either a civil offense or a misdemeanor depending on the state law - and funeral homes are often exempt from these statutes. Mail fraud is a Federal crime so much more severe. Lesser charges were dropped when she agreed to plead guilty to the mail fraud charge.

Mail fraud carries a maximum sentence of 20 years in prison. There is some discrepancy between the sentencing calculations made by the prosecution, which estimated Hess should serve between 151 and 188 months in prison, and the defense, which estimated she should serve between 21 and 27 months.“At least one of these sentencing calculations is inherently not going to be correct,” Judge Gordon Gallagher said.

This case has prompted the Colorado legislature to propose a felony Abuse of a Corpse law though: 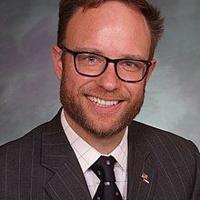 A western Colorado legislator is to soon introduce legislation that would make abuse of a corpse a felony-level offense. 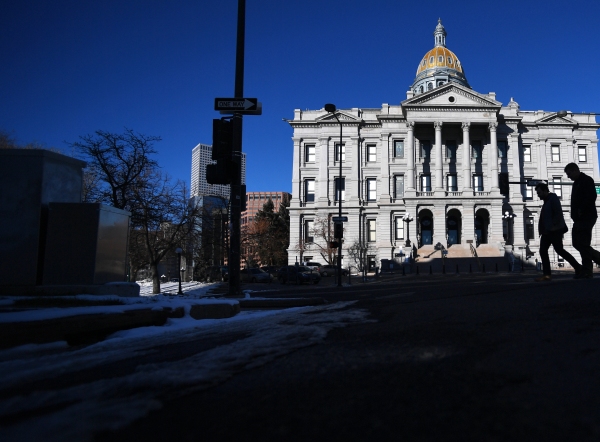 Abusing a corpse could soon be a felony in Colorado

As the FBI continues to investigate the former owner of a Montrose funeral home accused of harvesting and selling bodies for profit against the will of loving families, a bipartisan group of Colora…

Given how shady the “legitimate” human body part trade is, it takes some doing to go even lower.

It could have been elided as part of the plea deal; but I’m surprised that providing the cremated remains of an unspecified 3rd party and representing them as those of the customer’s family member wasn’t good for some sort of commercial fraud related charges.

Even if full on necromancy is legal and accepted; things like ‘not actually providing the service you agreed to provide in exchange for payment you received’ and ‘lying about the goods you are providing’ are more or less universally frowned on in jurisdictions that consider functional commerce to be something worth working toward.