Fine. Now make it electric, and then we can talk.

While not intended to represent an actual aircraft, Airbus’ “Bird of Prey” is based on realistic ideas

“Someone from marketing happened to overhear an unrelated conversation while walking past the breakroom late Friday afternoon.”

based on realistic ideas 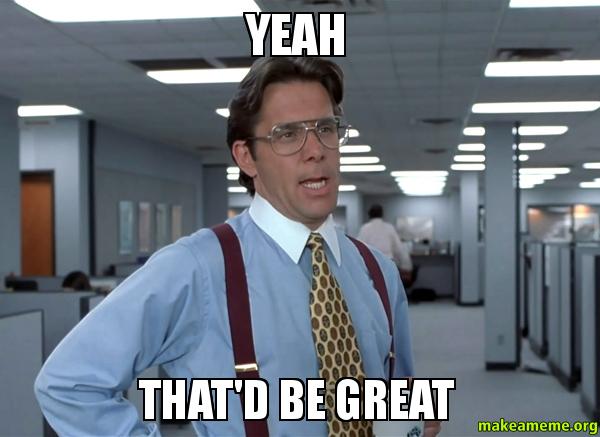 They should talk to Festo:

Airbus’ “Bird of Prey” is based on realistic ideas

Sure. Go ahead and tell yourself that.

Hey guys, what if Airplanes had, like, a million more moving parts! Wouldn’t that be great? My ideas are completely realistic.

Airbus’ “Bird of Prey” is based on realistic ideas 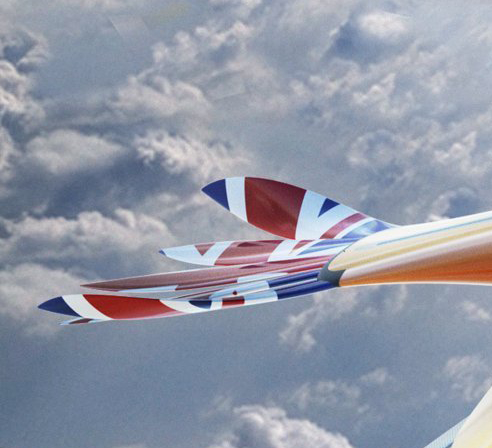 Why not base it on a REAL bird of prey? 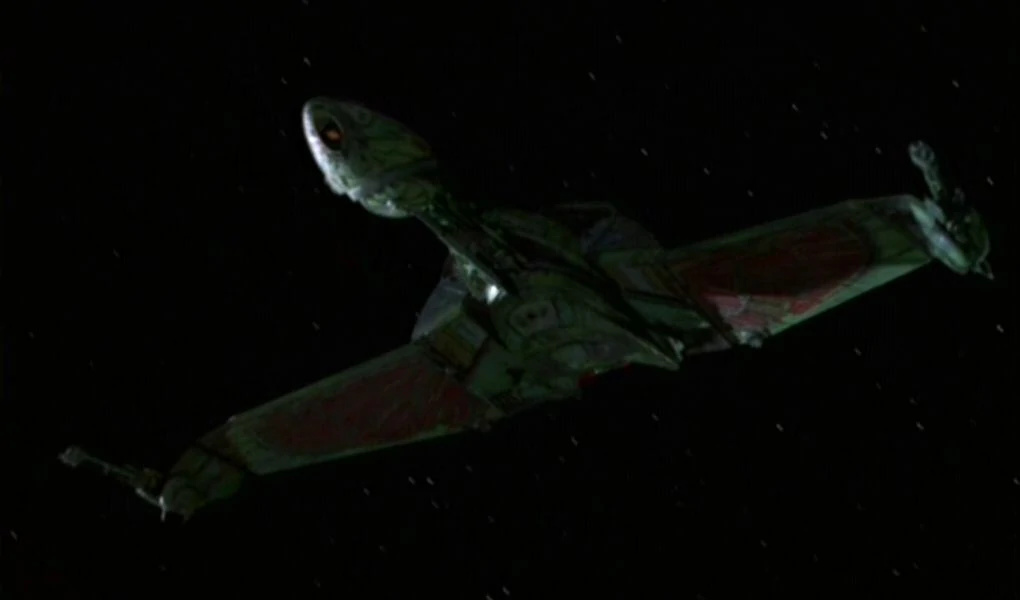 And, even better, it won’t plunge itself into the ground at high speed and unresponsive to pilot controls. That’s gotta be a plus.

it won’t plunge itself into the ground at high speed

I was going to say the best part of a trip on this plane is when it plunges toward the ground, grabs a car by its talons, and plucks the tasty filling out.

the theoretical design is a hybrid-electric, turbo-propeller aircraft

Seriously - the whole article was only 108 words or 5 tweets. Surely we can still pay attention for that long?

And, even better, it won’t plunge itself into the ground at high speed and unresponsive to pilot controls. That’s gotta be a plus

Well, sure Boeing has airplanes that ignore pilot’s attempts to not fly into the ground, but don’t forget Airbus is the company that makes the stellar user interfaces responsible for more “controlled flight into terrain” than any other (i.e. makes it hard to tell either that you will strike ground, or more likely hard to tell that you haven’t told the airplane to not strike the ground). Of corse my source material is comp.risks from the 1990s and 2000s so (a) I hope they cleaned up their act, and (b) maybe someone else surpassed them (but given how few companies make airplanes, probably not).

I stand admonished and sheepish.

ETA today I am an idiot.

But not this sound effect which immediately (and unfortunately) came to mind upon seeing the air-whale.

Hey guys, what if Airplanes had, like, a million more moving parts!

This concept would actually have far fewer moving parts. Haven’t you ever seen what a wing does on a modern airliner when it’s coming in to land? The whole thing just comes apart into dozens of individually moving bits.

If memory serves, Dune was all about ornithopters; so desertification and water scarcity should make this one a big seller among the relevant noble houses.