Oh man I haven’t heard a new parody of that song in almost 30 years. Back in the days before YouTube your best bet at making one of these go viral was sending a cassette tape to Dr. Demento.

This is my new favorite person in the whole world. Go Dr. Lee!

Best remake of this song, ever.

Can’t believe I’m about to type this, but here it goes: isn’t it about time for Hammer Pants to come back into style?

They pop up now and again in short-lived fashion cycles but they’re usually referred to as “harem pants” these days (because what fashionista wouldn’t want to associate themselves with stereotypes of sexual slavery?) 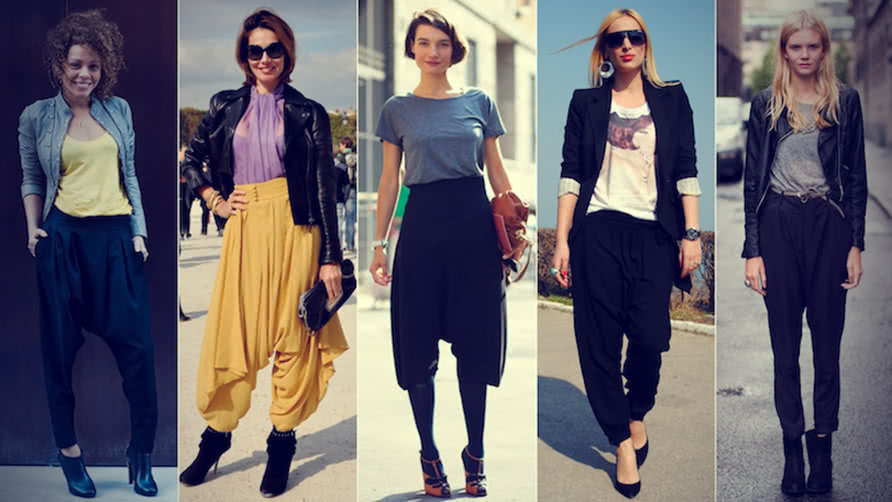 What Shoes to Wear with Harem Pants - YouQueen

Harem pants seemed to be a one season trend, but their undeniable comfort and versatility made them every season’s favorites. If you think they only look good with flats, you are wrong. Check out four different styles, and see how a simple pair of...

eek! I wanna say that you’ve shared too much, but, I guess I asked for it.

Yes it’s cheesy, but I think it’s the right amount of cheese.

Pros: His running man is amazing

Cons: Half the time he tells someone to put on a mask, he isn’t wearing one.

Pros: His running man is amazing

His delivery wasn’t the greatest, but he made up for it with being able to pull off a few relevant dance moves.

that song in almost 30 years. 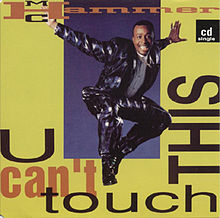 U Can't Touch This

"U Can't Touch This" is a song cowritten, produced and performed by MC Hammer from his 1990 album Please Hammer, Don't Hurt 'Em. It is considered to be his signature song and is his most successful single. Along with Hammer, Rick James shares songwriting credits with Alonzo Miller because the song samples the prominent opening riff of "Super Freak". It has been used or referenced in television shows, films, commercials and other forms of media. It has also received awards and recognitions. The ...

The song was first performed publicly on a late 1989 episode of The Arsenio Hall Show. [6]

The high schoolers who are the presumptive target demographic here will (I hope) see this as so old it’s new. Or at least, retro and hip enough to get the new message (Sanitize!) stuck in their heads.

I challenge anyone to dance in front of a video camera with Lysol and measuring tape, busting some of MC Hammer’s moves and then getting the final edit out to high school student audiences. As a parent I can tell you that’s one bold move. Kids can be merciless.