What? What? How could these possibly be to scale? Chthulhu isn’t a 6’ dude in a rubber suit, you know.

I’m obsessed with Cthulhu/H.P. Lovecraft stuff but… these toys look cheap (and aren’t priced cheap). Part of me wants them… the other part of me doesn’t want to reward poor aesthetics.

They’re meant to be “what if there was a line of Cthulhu action figures in the 1980s?” The style is on purpose (I was a kickstarter background so I already have mine).

How could these possibly be to scale 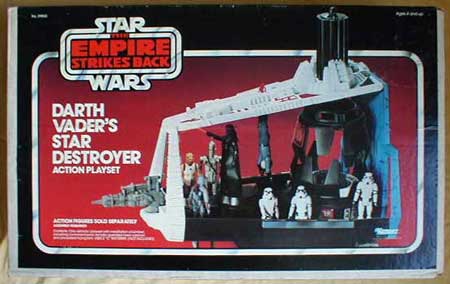 *CAUTION : Not suitable for children under 3 or WIRED Magazine employees.

I get that… it just seems cheap even by that standard. Not shelling out 100 bucks or so for 5 action figures. Much bigger fan of the tiki mugs from Horror in Clay.

It’s one of the star-spawn of Cthulhu, not Cthulhu itself.