They use hair stylists? All this time I thought celebrities just grew that way.

That amulet seems to have a mind of its own.

Top it off by watching this video clip of Dick Cavett interviewing Jimi Hendrix:

You can’t help but love the guy. Not like most of the present day jackasses we have for celebrities.

My favorite part of the Rock & Roll Hall of Fame was the Jimi Hendrix experience, an endless loop of concert footage in a small theater. There was an older woman in there just rocking out. I don’t know how old she was really, but I like to think she was in her nineties…which meant she would have been in her sixties when Hendrix was alive.

Oh, he’s enjoying it now—but just wait until he gets to the part where they satirize hippies. Burrrn.

Think about what is WOULD have looked like if he DIDN’T have a stylist.

Never mind Jimi’s hair - look at his sylist! That, my friends, is a hairDO.

Gonna buy this town / put it all in my shoe

Man was a musical genius. And he played the blues…oh my word.

Can’t read music, holds his instrument backwards, and still one of the great original musicians of his century.

Why couldn’t that be my special talent. Instead, I’m just really good at folding maps the correct way, and nobody even uses maps anymore.

I think your comment is funny, but I wish more people would realize that talent is not necessarily the major factor. Passion and endless practice dominate the equation.

If I had to rank these three factors, I’d put talent first, practice second, and passion a quite distant last. Wikipedia says that Jimi started playing at 15 and died at 27.

I’m basing my comments on a lot of reading I’ve been doing. You might be interested in “Talent Is Overrated,” by Geoff Colvin.

Passion leads to practice, which leads to mastery. The idea that you just have to be born with something is defeatist and possibly even just plain wrong. 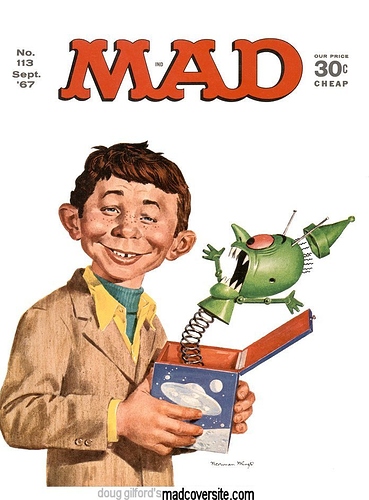 A Dr Zhivago movie parody. Not a must read.

Not just born, but being born with it is something I firmly believe.
He was born with it, no doubt. Guys like him, Derek Trucks, Duane, etc… there’s something special that cannot be learned.

Yep. That’s about 2 years longer than the generally accepted number of years required to master something. He did not start out at 15 playing the he did at 25.