I loved the biting critique of wealth, whiteness, and privilege that permeated the first season, and I’m hoping the second season follows suit.

Some day they’ll all find poop in their luggage!

Have not watched White Lotus and not really sure if I want to, but many of these stories sound like when I used to work on TV Commercials and the Director or the Client would ask for things that just did not exist or were unobtainable and they wanted them within 24 hours.

The difference was that they did not want to pay anything extra for this stuff.

So, money can’t buy happiness; but it can buy a whole lot of entitlement.

I cannot begin to even slightly understand that kind of privilege and entitlement assholery.

I suspect these people are just assholes - they’d be assholes even if they weren’t rich.
Being rich just lets them demonstrate their utter assholeness in interesting and expensive new ways.

Nah, in my experience it’s mostly the other way around. Being rich promotes insulated self-absorption, which typically results in a higher rate of assholery.

Saying that isn’t the same as saying it’s true for every rich person.

GOOD. We really need this pendulum swing to exposing how petulant wealth-hoarders are. We’ve heard enough “reasoned debate” about how much fealty we should show to “Business Interests” in our society, but we need to start calling them as they are, the whims of the exceedingly greedy. With Musk and Bezos screaming their way through the robber-baron playbook* we need to play catch-up by sharpening the guillotines on these kinds of popular media.

Being rich promotes insulated self-absorption, which typically results in a higher rate of assholery.

But the assholery has to be there to start with. Being rich just amplifies it.

There are rich people who are not complete - or even partial - assholes, too. 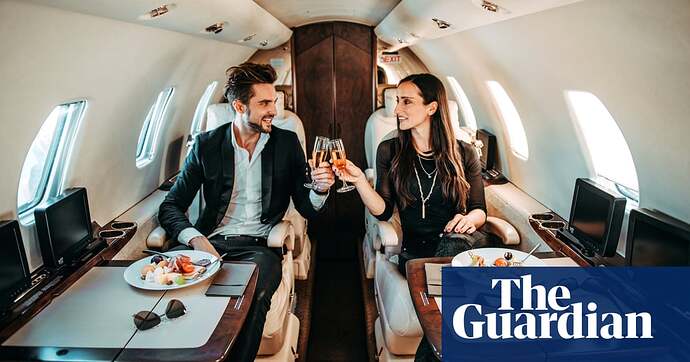 ‘Polluting elite’ responsible for same amount of carbon dioxide in a year as poorest 10% are in more than two decades, data shows 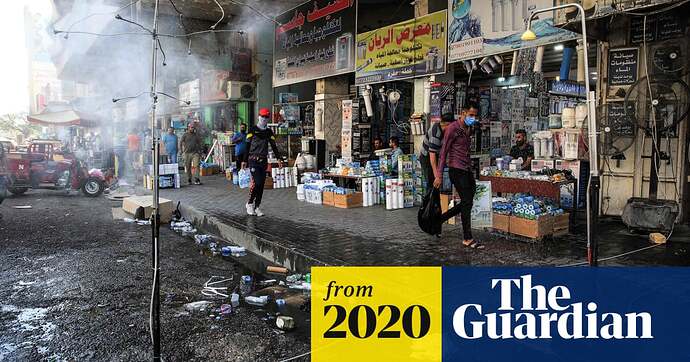 Nah, in my experience it’s mostly the other way around. Being rich promotes insulated self-absorption, which typically results in a higher rate of assholery.

I think it’s kinda both. Being rich removes any need for people to self-filter or self-regulate, so you end up with a hyper-concentrated version of who they really are.

The extreme requests are worth talking about, but they shouldn’t distract us from the more insidious and less flashy and near-unconscious expressions of entitlement exhibited by some ultra-wealthy individuals in the course of their daily lives. It’s like a dull but annoying undertone that must be more wearing to the people whose jobs it is to serve them than the tree frog incidents are. The first season of “White Lotus” and also “Succession” captured this vibe very well.

I think it’s kinda both. Being rich removes any need for people to self-filter or self-regulate, so you end up with a hyper-concentrated version of who they really are.

Agreed. I’ve met people who grew up surrounded by extreme wealth who were lovely and down-to-Earth and I’ve met people from the same backgrounds who were and remain nasty entitled pricks. I’ve also met people whose formerly pleasant personalities were ruined by coming into a lot of money, and once unpleasant people who felt unburdened enough by the money to show a more open and emotionally generous self.

Someone I know worked for a wealth management company that specializes in banking for rich folks. She was an underling who, amongst other things, answered phone calls from clients who needed their money moved around to make usually frivolous purchases.

One day she fielded a call from a client who was in a panic. The client was at the airport and they wouldn’t let her board her flight with her emotional support animal, a fancy rabbit of some variety.

The wasteful fiasco cost hundreds of thousands of dollars but it was a drop in the ocean compared to the hundreds of millions of dollars she inherited from her family. Also, remember, the woman asked her wealth management team to arrange her flights! 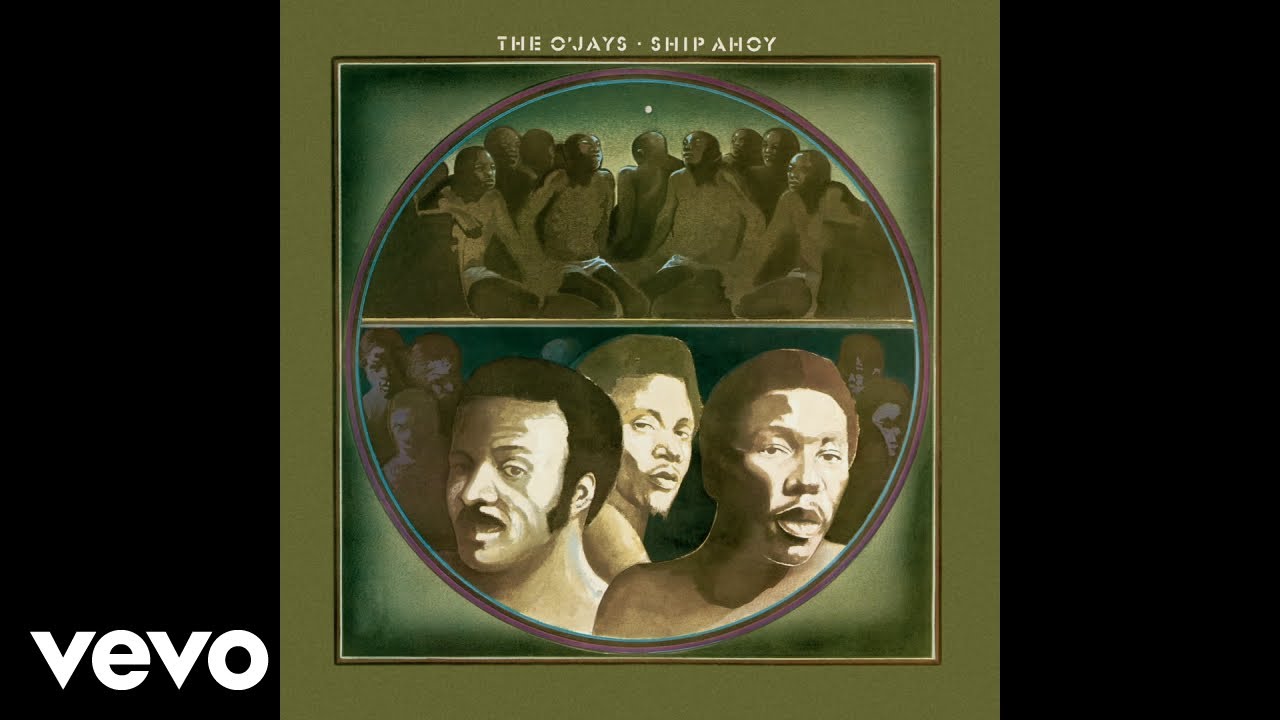 Some adults have yet to learn the meaning of the word ‘no’ - to the detriment of everyone else.

Also, I suspect that you don’t get rich by being nice. Those who acquire this kind of absolutely filthy rich wealth must already have a certain level of self-absorption. The profit above all else industries like oil, finance, weapons, tech, can require some moral flexibility. If they really cared about other people or the environment, they wouldn’t be making these kind of profits. There are some exceptions (MacKenzie Scott), but these seem like outliers.

Also, I suspect that you don’t get rich by being nice

This is a really good point. It is a self-selecting group to some degree. I do know some kind, empathetic, generous rich people, but they are all the off-springs of monsters who did monstrous things to get rich and their kids didn’t happen to get spoiled for whatever reason.

This mostly nails it. I have a cadre of extremely wealthy relatives that either fly first class or by private jet, have penthouse homes in prestigious towers, vacation homes with guest houses and more Bentleys and other luxury vehicles at the various addresses than I can count. There is a massive sense of entitlement at the top, with increasing amounts of ass-kissing and freeloading mixed with privileged arrogance as you move down the food chain. Almost none of these individuals would act the way they do if they didn’t have mountains of money.
The weird thing is they all respect me for building my own little business without assistance from anyone except the firm encouragement and support of my lovely wife. I will admit the occasional free family dinners out at the best restaurants in town are mostly nice as long as I’m not dragged into the ongoing family dramas.

I wonder if there’s some sort of sliding window of entitlement. I mean, how entitled are YOU AND I about things in our daily lives? You surely make entitled requests for things on a regular basis and they’re just small, seemingly inconsequential things. When your ability to get things done by other people expands exponentially when you become wealthy, then your demands will expand to fill the available space.

At least they left the frog in the hotel room rather than release it into the wild to become an invasive species.

well, who knows what the hotel did with it…

I wonder if there’s some sort of sliding window of entitlement. I mean, how entitled are YOU AND I about things in our daily lives?

Oh absolutely. There’s plenty of entitlement all the way down the wealth pyramid. I think it dovetails with privilege blindness. You tend to feel entitled to things when you’ve never known life without them, and we all have some of those things in us that we may or may not be self-aware of.