18 minutes and 50 seconds well spent. Thanks for the heads up; subscribed and shared.

My general disagreement with the American argument of “oh look, we’ve suddenly got ourselves some Fascism!” that is being passed around these days, is that it disregards the long US tradition of installing and supporting fascist dictators in the rest of the world.
If you limit the US to what it does within its ow borders, then yes it has been admirably Fascist free for a long time. But if you regard the US as a combination of its own territory + its involvement abroad then you will start seeing Fascist policies as something it has regularly enacted trough puppets like Pinochet or Ngô Đình Diệm. The recent change would then be that it is seeping back into mainland America itself, not that it suddenly appeared out of nowhere.

OK, so Fascism Is Here – a lot of us have been saying that for quite some time – but what’s next?

As far as I’m aware, the historical prognosis is not good; societies that reach this point do not spontaneously de-fasc. We know how it went with Nazi Germany, obvs: it got very, very, very bad and was only stopped by epic-scale violence. What other models are there?

Can’t blame Donald for this. The GOP’s been seriously fascist since at least 1981. This is a culmination of decades of initiatives and policies.
Sorry to bear bad news.

It wasn’t a fall, phrasing it like that arguably implies some sort of accident, it was a long march.

Slippery slope perhaps? Yeah, my comment was a generalisation in any case, not specific to this video in particular.

Hey, this guy is good.

I’d say Breitbart was a big player in Stage 1.

I hear that a lot of Europeans are wondering aloud, “why havent the yanks taken to the streets already?”. I find that a damn good question. I suspect it’s easier and more cost effective to disrupt opposition than it is to keep the public happy.

Right now it feels like a race to incubate enough fascist dupes so when the frog finally jumps, it’ll be a fight on the streets between antifa and fa, instead of citizens VS government.

What about Nixon? “It is legal if the president does it”
Secretly bombing Cambodia etc. Or getting the IRS to find dirt on political enemies,
thanks to the head of the IRS at the time (can’t remember his name) when he got the list
he just put it in a safe and did nothing. (For that matter the US was pretty fascist in the McCarthy days too back in the 50s)

But as vile as Trump is, I don’t believe he’s secretly disciplined enough to engineer a takeover
in his case it is more megalomania, and just trying to undo the Obama achievements. However there are
checks and balances in the US, namely the President does not make the laws, congress does.

The problem with the fascist takeover narrative is that it gives the centre left and Democrats an out, rather than doing some introspection about why they have shifted to the centre for the past 25 years and became the party of the “professional or the creative class” and basically abandoned the working class. (Remember Bill Clinton said of the working class “where are they going to go?” Well, they went for Trump.

And don’t think despite all the gaffes and downright racist policies, Trump is still very popular with them - just go to realclear politics com he has a 43% approval rating.
Trump just stumbled onto essentially decades of discontent which can be traced back to the neo-liberal market revolution begun by Reagan and Thatcher, but obviously he will not be able to solve the problem.

And by the way this is not a US phenomenon, the centre left is in trouble everywhere and populism or Trumpism is on the rise in Europe and Asia as well. I think that thinkers like Mark Blyth, Ed Luce and Thomas Frank have the best analysis of what is going on.

(post withdrawn by author, will be automatically deleted in 24 hours unless flagged)

Maybe. But what about that whole extreme gerrymandering thing we keep hearing about? 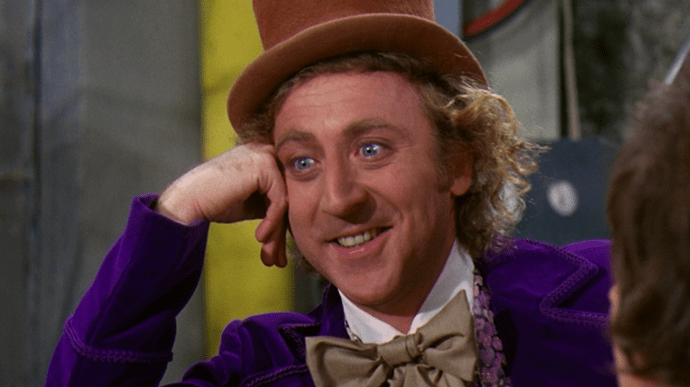