An astronomer rates the accuracy of sci-fi spaceships

Originally published at: An astronomer rates the accuracy of sci-fi spaceships | Boing Boing

It’s safe to say the ships in The Expanse are the most realistic given it was one of the few SF shows that actually applies Newtonian physics to space travel/combat.

He’s very forgiving of the spacecraft from shows/movies he likes the most, making this not entirely great on technical discussion.
Was hoping for a little more discussion of spacecraft from written SF - e.g. The Forever War - but that doesn’t translate as easily to the YouTube format. Oh well.

Is anyone familiar with any examples of sci-fi spaceships that have remotely adequate heat management?

Something like the ISS has a pretty significant cooling system; despite being practically a passive system by sci-fi standards(pretty much anything were the term ‘reactor’ comes up can probably treat a solar power system that peaks at under 250Kw as practically a rounding error(edit: by way of context, a Los Angeles class submarine uses an S6G reactor good for a little over 150Mw, and that’s hardly enormous for a boat and is pretty small by fission reactor standards. If you are supposedly using fusion or antimatter or something your problem is presumably worse). I can’t think of any examples from stuff I’ve seen that have even remotely enough; and a solid percentage of them appear to have no thermal measures at all aside from, inescapably, having some surface area.

The more usual complaints, being built so heavily you’d suspect a naval architect of complicity, or being built for aerodynamics in an atmosphere you don’t operate in, are inefficient; but if space elevators and asteroid mining have made mass cheap I suppose you can indulge yourself; but ‘would reach thermal equilibrium at about the point where the hull is glowing a rich red/orange’ is a bit more troubling from a functional perspective.

Just recently I wondered where the design of the standard issue “serious” spaceship of second-tier sci-fi franchises comes from. I didn’t think of it at the time, but now I think the Leonov and her if-the-Discovery-and-a-garbage-truck-had-a-baby aesthetics had a lot of influence. It’s also the kind of film that I would expect many people who design spaceships to have while it is not so iconic that drawing inspiration from it is distracting.

The leonov as described in the novel, hyams added the rotating bit

The “Cosmonaut Alexei Leonov” was not a thing of beauty; but few spacecraft ever were. One day, perhaps, the human race would develop a new aesthetic; generations of artists might arise whose ideals were not based upon the natural forms of Earth moulded by wind and water. Space itself was a realm of often overpowering beauty; unfortunately, Man’s hardware did not yet live up to it.

Apart from the four huge propellant tanks, which would be dropped off as soon as the transfer orbit was achieved, Leonov was surprisingly small. From heat shield to drive units was less than fifty yards; it was hard to believe that so modest a vehicle, smaller than many commercial aircraft, could carry ten men and women halfway across the Solar System.

But zero gravity, which made walls and roof and floor interchangeable, rewrote all the rules of living. There was plenty of room aboard Leonov even when everyone was awake at the same time, as was certainly the case at the moment. Indeed, her normal complement was at least doubled by assorted newsmen, engineers making final adjustments, and anxious officials.

As soon as the shuttle had docked, Floyd tried to find the cabin he would share - a year hence, when he awoke - with Curnow and Chandra. When he did locate it, he discovered that it was packed so tightly with neatly labelled boxes of equipment and provisions that entry was almost impossible. He was wondering glumly how to get a foot in the door when one of the crew, launching himself skilfully from handhold to handhold, noticed Floyd’s dilemma and braked to a halt.

There was one piece of luck, without which the whole project would have been stillborn. The short, stubby Leonov, designed to drill safely through the Jovian atmosphere during the braking manoeuvre, was less than half the length of Discovery and so could be neatly piggybacked on the larger vessel, And the midships antenna mount would provide an excellent anchor point - assuming that it was strong enough to take the strain of Leonov’s weight while Discovery’s drive was operating.

In the novel Saturn Run, the ship they build uses ribbons of molten iron to dissipate heat. It’s scientifically sound, though impractical.

Mass Effect mentions a similar arrangement with molten lithium, and in general talks a lot about thermal concerns; but every ship and station you actually see shows absolutely no concern whatsoever, and the weapons that have overheating mechanics behave identically in hard vacuum and on planets with subzero atmospheres at decent pressure; so it’s hard to give the series all that much credit.

Any sort of sacrificial coolant certainly reduces the required area vastly; but throwing away mass in space is always a bit of a painful decision.

The molten iron on the Richard Nixon in Saturn Run isn’t sacrificial - they cool in open space and are collected back magnetically to be re-fed through the engine. There’s a great explanation of the science behind the theory in the afterword of the book.

Ah, that’s a very clever touch. Iron seemed like an odd choice because the melting point is a bit high to work with comfortably compared to light metals; but being able to collect it magnetically rather than losing it would be a huge deal. Interesting.

The headline isn’t even close to what this is about. It’s not about Science, it’s about ‘cool’ ships. He brushes over the science in selecting ships he thinks are cool. And you have him as an Astronomer, he claims he is an Astro-Physicist.

Are not all astrophysicists also astronomers? Also, the dude titled his own video “An Astronomer Ranks Fictional Spaceships”.

It’s a nefarious attempt by astrophysicists to wheedle their way into the astronomy department in order to wheedle away valuable telescope time in order to “study the formation of the universe”.

What's the difference between astronomy and astrophysics? (Intermediate) -...

Ask an Astronomer is run by volunteers in the Astronomy Department at Cornell University. We answer your astronomy questions. Please browse our archive first.

I have encountered at least one book (on dark matter) which criticizes this research direction on the grounds that physicists are trying to solve very expensive basic physics problems using resources that could better be used for other astronomy problems.

For the sheer cool factor and simple elegance, I think the “Orbit Jet” should get an honorable mention… especially since modern rockets have at least partially caught up with that 1950s scifi vision.

I will dispute that artificial gravity is not possible. And BTW, I am also a physicist.

The usual proof against artificial gravity (or antigravity), that it could be used to create a perpetual motion machine of the first kind, only applies to something like Cavourite where the antigravity field cuts off abruptly at a boundary. Artificial gravity caused by warping space appropriately would not have an abrupt cutoff like that and could not be used to create a PMM.

If the creation of an artificial gravity field would then create something like a large mass that would be difficult to accelerate, I reply that the physically smaller the field, the less the apparent pseudomass, and the easier to accelerate the ship.

All this could probably be done with the appropriate metric in general relativity. It would be difficult to construct the math and it would probably turn out to require exotic matter, but the same difficulty applies to Alcubierre’s warp drive, and they’re looking for ways around that.

You can always spot the astronomers in a physics department, because whereas everyone else tends towards pallid, pasty complexions, astronomers are usually suspiciously tanned.
They claim it’s because the best places to build telescopes is on the equator, in places like Hawaii and the Canary Islands, but that sounds a bit convenient to me…

Well when your main job is done at night that frees up the days for more leisurely pursuits.

Rule does not apply to radio astronomers i expect

Have you seen The Expanse? They sorta address that question indirectly in that they have to do emergency repairs under manuevering to repair a hit to their cooling system.

Radio Astronomy looks like a dangerous job. Hats off to those brave scientists and engineers. 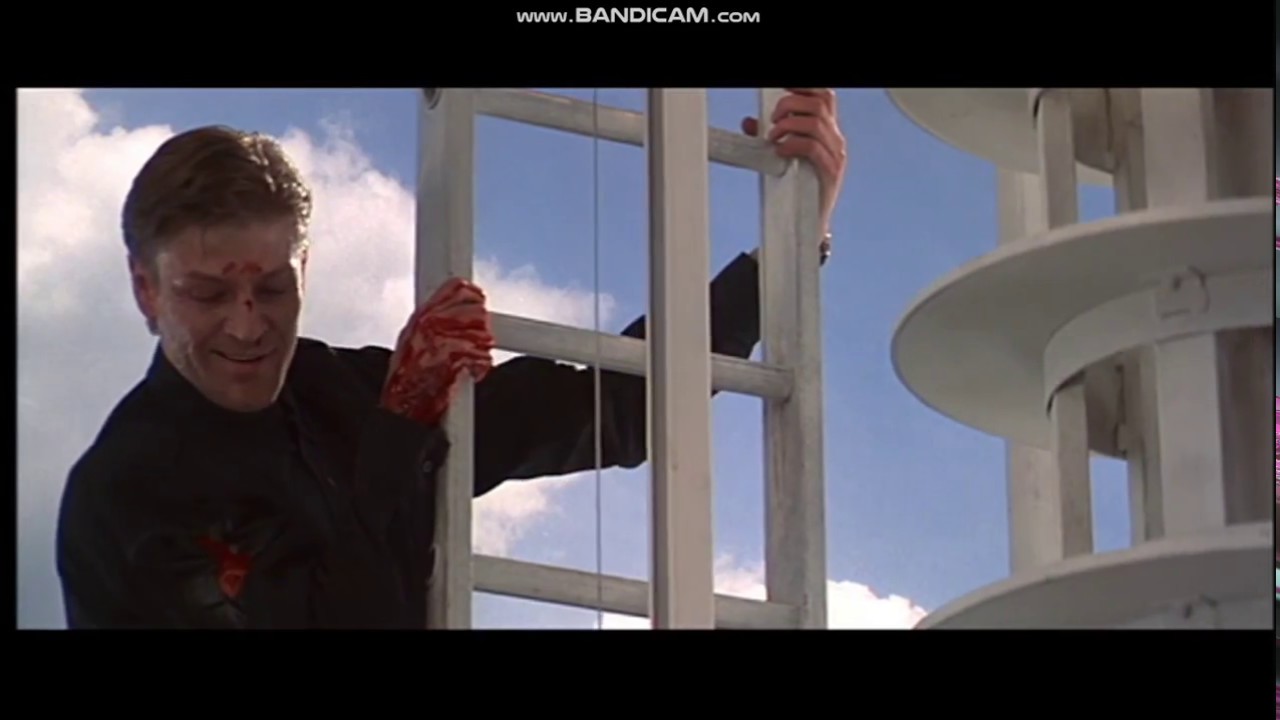