An electric fence to keep snails out of your vegetable garden

Neat! He could probably dispense with the batteries, though, if he made one of those wires copper and grounded the other one.

I recall seeing a version of this for keeping ants from getting inside the home or in a pet’s food bowl. Trying to find it online so i can post it here but not having much luck.

That… sounds pretty amazing TBH. I’ve taken to putting my cat’s food bowls in saucers of water to keep the ants at bay…

I’m having a lot of trouble finding it, i recall vividly seeing it on a TV show… maybe on Discovery or something similar. A guy designed it himself and the setup is real similar to the snail one but it uses flat copper strips with a small gap between the strips. When the ants cross over they get zapped and die, but with a lower voltage you can just deter them if you didn’t want to kill them.

Can you say “overkill”? This is hunting mice with a machine gun. The only thing you need to keep snails out is used coffee grounds.

This would be true if someone was zapping the slugs by hand. This is setting and forgetting, and you wouldn’t need to lay more down like you would for coffee grounds.

Can’t say its something i would do, but if someone decided to do this i think it’s not an unreasonable setup to have.

Even just a single strip of copper theoretically should repel slugs - I suspect you have to polish of corrosion once in the while, though.

Copper will often corrode to blue vitriol due to acid rain. That’s a pretty good pest deterrent all by itself!

That looks a lot more durable than a circle of salt, but the salt also contains demons and their ilk.

Just erect a sign that says “You must be able to read this sign to enter this garden”. That’ll keep all those stupid illiterate animals out.

This is pretty cool, yeah, but I usually just rely on a moat filled with sharks with lasers on their heads. Very small sharks, of course, since slugs are the target.

I think it has lots of advantages over an engineered system, and I drink a lot of coffee.

For my mom it’s been a possum or armadillo digging up her garden, some birds, the crazy texas heat and mites. She had a really nice pepper plant that was entirely overrrun by mites that she was unable to save.

You know what? At this point, if I were to take the time to do that, it would absolutely not surprise me in the least if a squirrel were to sit up and say: “Hey dude, I read your sign. Normally, at this point, I’d ask to enter your garden, but you and I both know that me and me mates have already plundered it. See ya.”

I don’t have firsthand experience, but I’ve seen lots of mentions of beer traps. 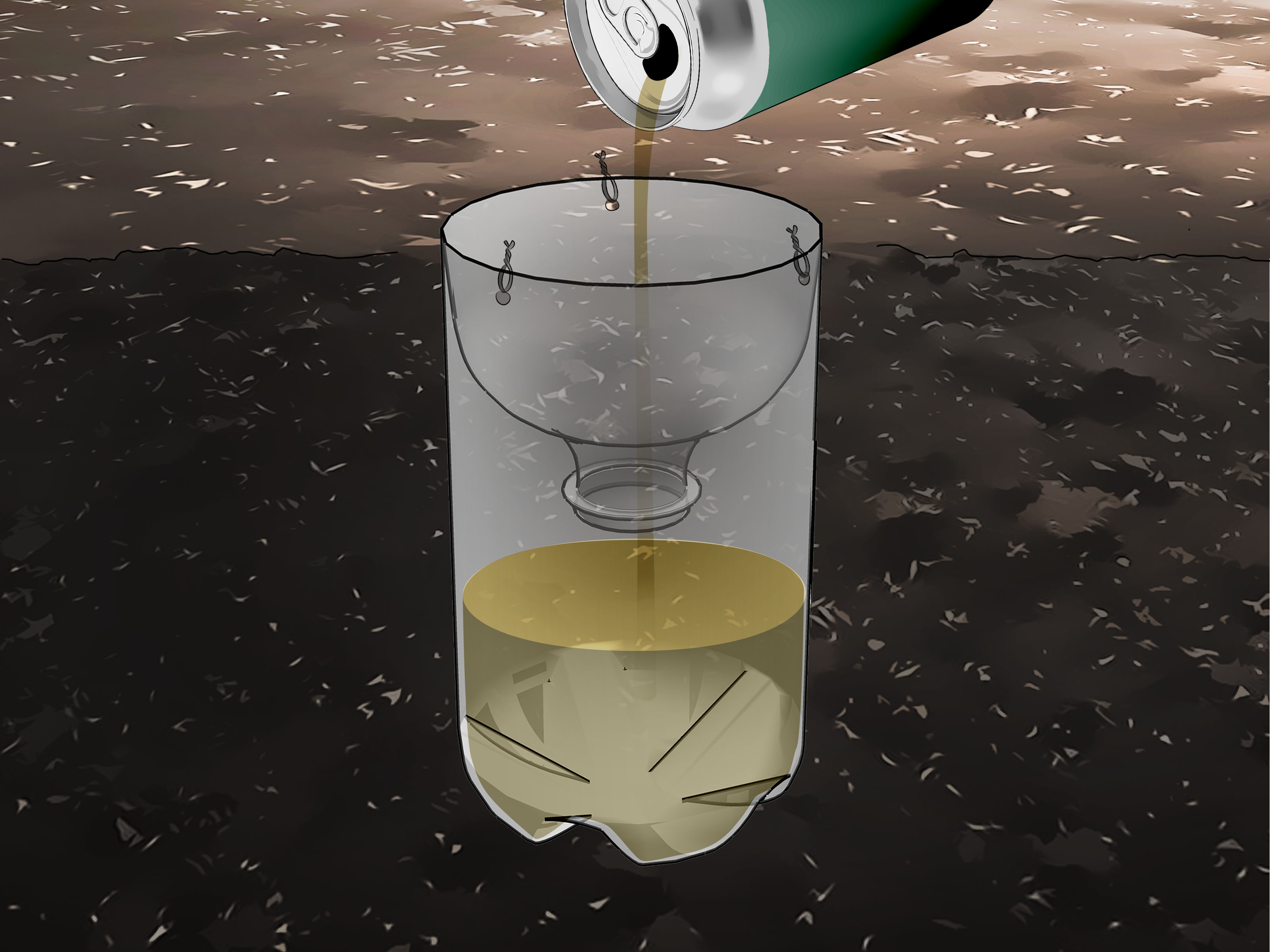 Snails and slugs can be a real headache. These small, slimy creatures reproduce quickly and love to feed on the leaves and roots of your plants. Fortunately, getting rid of garden snails with beer is quick and easy. Just fill a small...

For sure i think low-tech methods are always best. Some people do like the inherent challenge of doing things a bit differently, even if it means a little bit of overthinking a solution. can’t say i’d fault anyone for putting up an electrified slug fence as long as they weren’t being reckless about it.